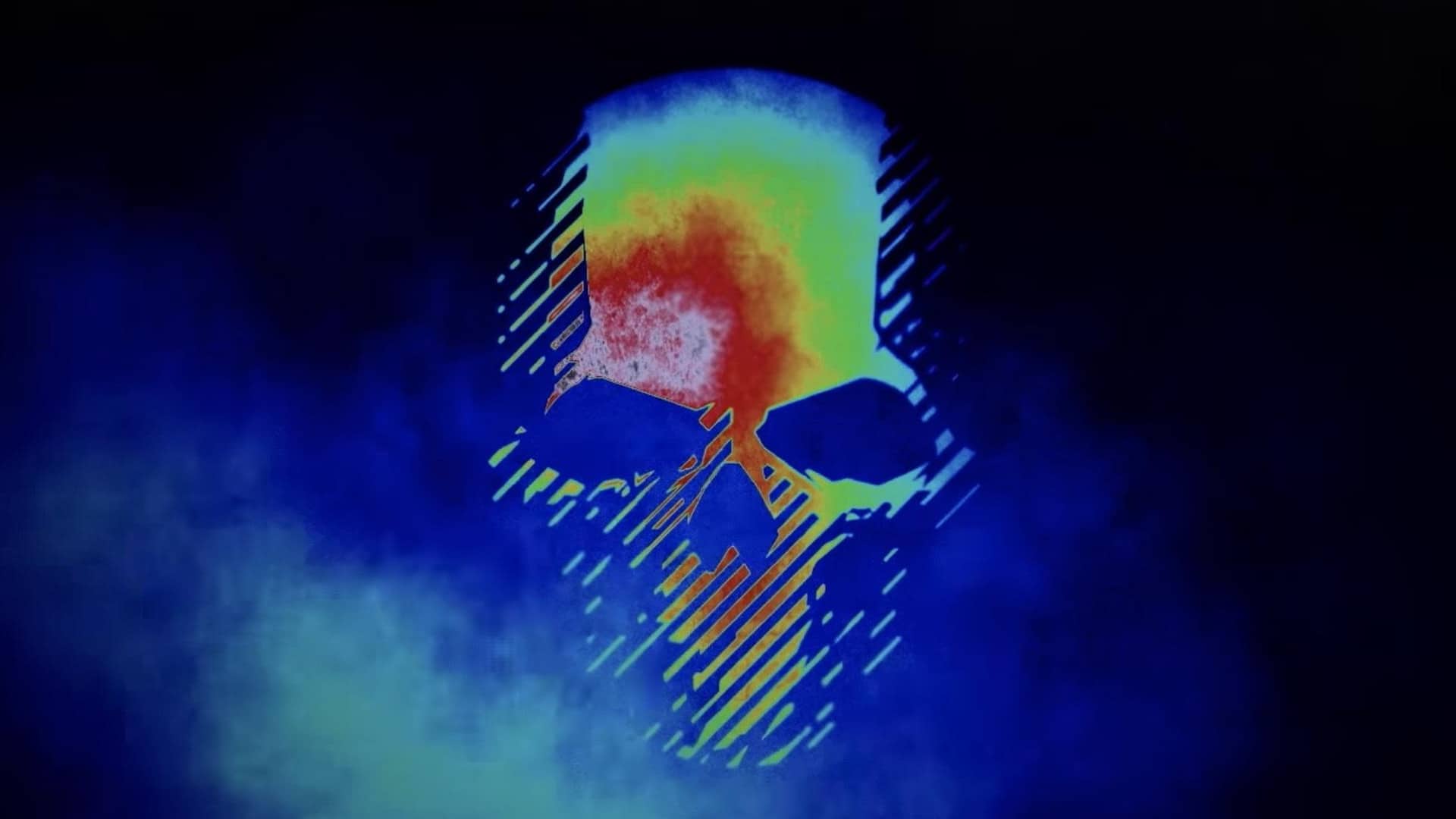 2017 was a good year for gaming. It has also been a year full of surprises— especially right here at the end. Ubisoft is the company that wants to cement itself as the one that just keeps on giving. All Predator (and even most Alien fans) can now hunt down and kill the infamous alien in Tom Clancy’s Ghost Recon Wildlands.

According to Ubisoft, the ancient space-faring Predator has, once again, landed on our soil. Unlike their last bout with the xenomorph, however, the Predator now seeks to face-off with some of Earth’s deadliest forces: the Ghosts.

While he is not explicitly shown, nothing beats how “right” Ubisoft have portrayed the character. Right from the start of the trailer, you get Predator vibes. The trailer starts with a group of Bolivians shooting wildly into the bush — a clear throwback to the iconic scene from the first movie. They then get picked off, one by one, in a similarly iconic fashion. The screen fades black, and the narrator is getting hung in a tree; here is where the Predator shines through clear as day: skinned bodies hanging from the tree branches… and that iconic growl at the end.

Ubisoft senior producer, Nouredine Abboud, states that the developers have been fans of the Predator for a long time. Abboud says that they were “thrilled to bring such an iconic character” to their game. She also mentions that the challenges awaiting players were full of references to the original movie.

The movie in question, Predator, stars Arnold Schwarzenegger as Major Alan “Dutch” Schaefer. He must lead his covert operations U.S. Special Forces Unit into the heart of Central America. All is not as it seems as they encounter an alien who hunts for sport. It was produced by 20th Century Fox and spawned two sequels, with another on the way. The Predator also starred in two cross-over movies with the Alien; and a number of video games and comic books. As a personal fan of Jim and John Thomas’ creation, I cannot wait to bump heads with the Predator.

Unfortunately, the event will only run for a limited time. It will, however, run as an event for solo or co-op players. In it, players will earn exclusive items like a mask with Predator Vision. Ubisoft also confirmed that players can buy an additional Predator Pack via the in-game store. The pack has 15 new items inspired by the movies, as well as a close combat move. In addition, the Player Versus Player Ghost War mode will get a soldier inspired by Major Dutch himself.

The Predator Special Event will run from 14 December 2017 through to early January 2018. It will be available on PlayStation 4, Xbox One, and Microsoft Windows.