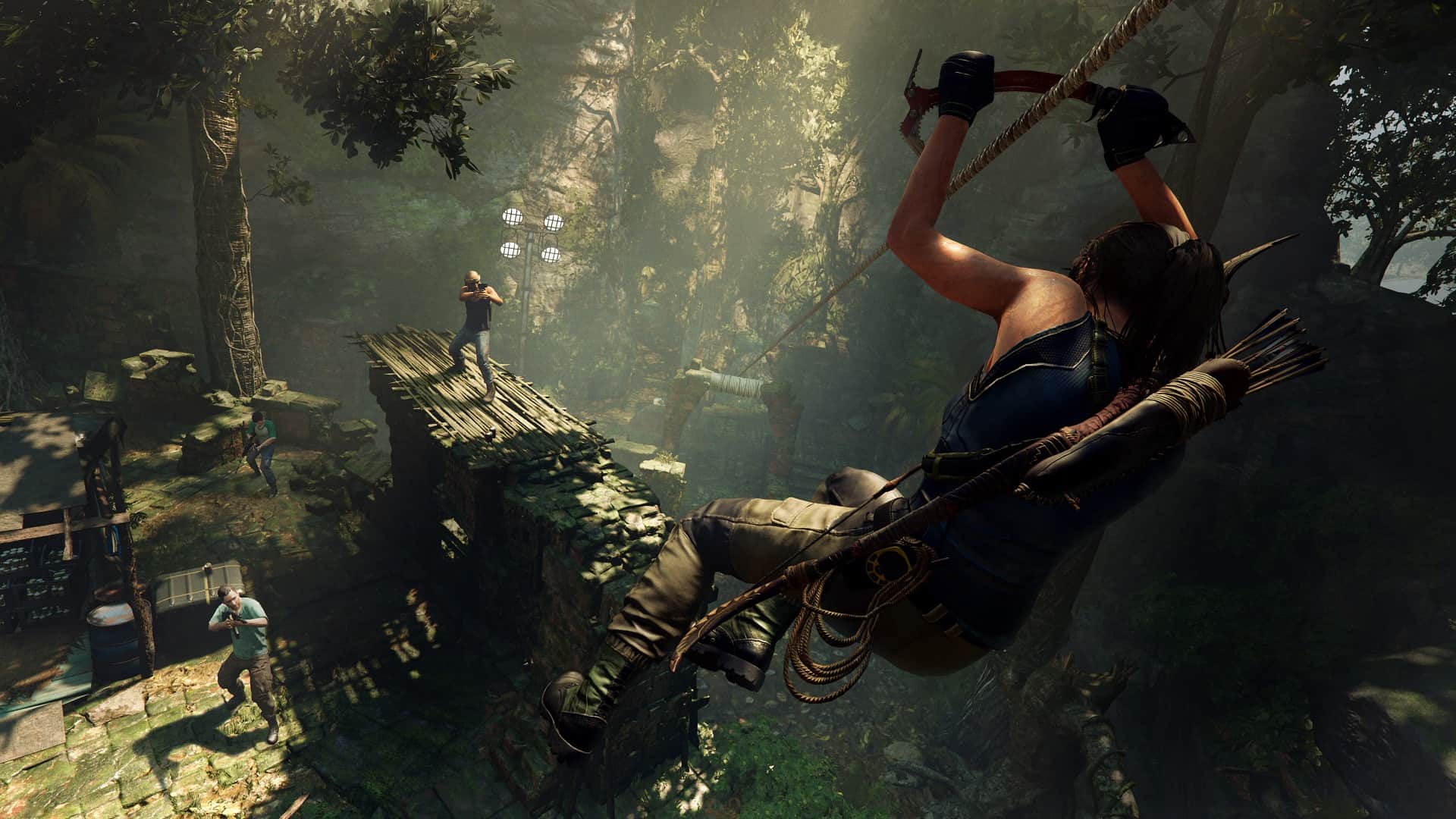 The game is not even out yet, and we are already getting end-game — or rather, next game — details! Square Enix, Crystal Dynamics and Eidos Montreal have splurged on what players can expect in the Shadow of the Tomb Raider New Game Plus mode.

Firstly, in order to play New Game Plus, players will have to complete the game at least once on any difficulty. This is a given, but I figured it necessary to mention seeing as the game is not even out yet. Secondly, prospective players need to know that it will essentially change the way you play the game. I think it is more akin to a “specialisation” than a traditional Game pLus Mode – let me explain.

Square Enix states that players who use the Shadow of the Tomb Raider New Game Plus mode will have all of their skills, weapons, outfits, equipment, upgrades, and gear already unlocked. This is typical of most New Game Plus modes in other titles. However, here is where things get interesting: players will also be able to choose one of three new skill paths. Each skill path is specialised and focuses on either stealth, combat, or exploration. They are appropriately called the  “Serpent Path”, “Jaguar Path”, and “Eagle Path”.

Path of the Serpent is the path players who favour stealth and subterfuge will take. It allows players to take down foes one by one. Distractions play a key role in this path as players can “use sound and decoys to sow chaos among” enemy ranks. It even goes so far as to allow the player even more options when using mud and camouflage to make short of Lara’s little Predator-like hunts.

The Path of the Jaguar, on the other hand, is the path you take when you are all for blood and guts. Players who go down this path will get improved skills and new abilities that allow them to “Strike down enemies with unrivalled ferocity”. Players will have enhanced agility and close-range capability that will enable them to “tear through enemies with knife takedowns”.

The Eagle path is all about traversing the land and being resourceful. Players who go down this path can observe enemies from afar, and use their enhanced scouting skills to plan their next attacks. Players can traverse any terrain with ease and “attack enemies from long range”.

The studios explain that players will receive new skills, weapons, and even special outfits based on the specialised paths they choose for their Shadow of the Tomb Raider New Game Plus playthroughs. Every piece of gear and every new ability will ensure Lara is specialised in the path the player chooses. This is brilliant and shows that the game is not only finished, but that the developers have already figured out where they want the game to go in the end-game. Good, considering the game releases on 14 September 2018!