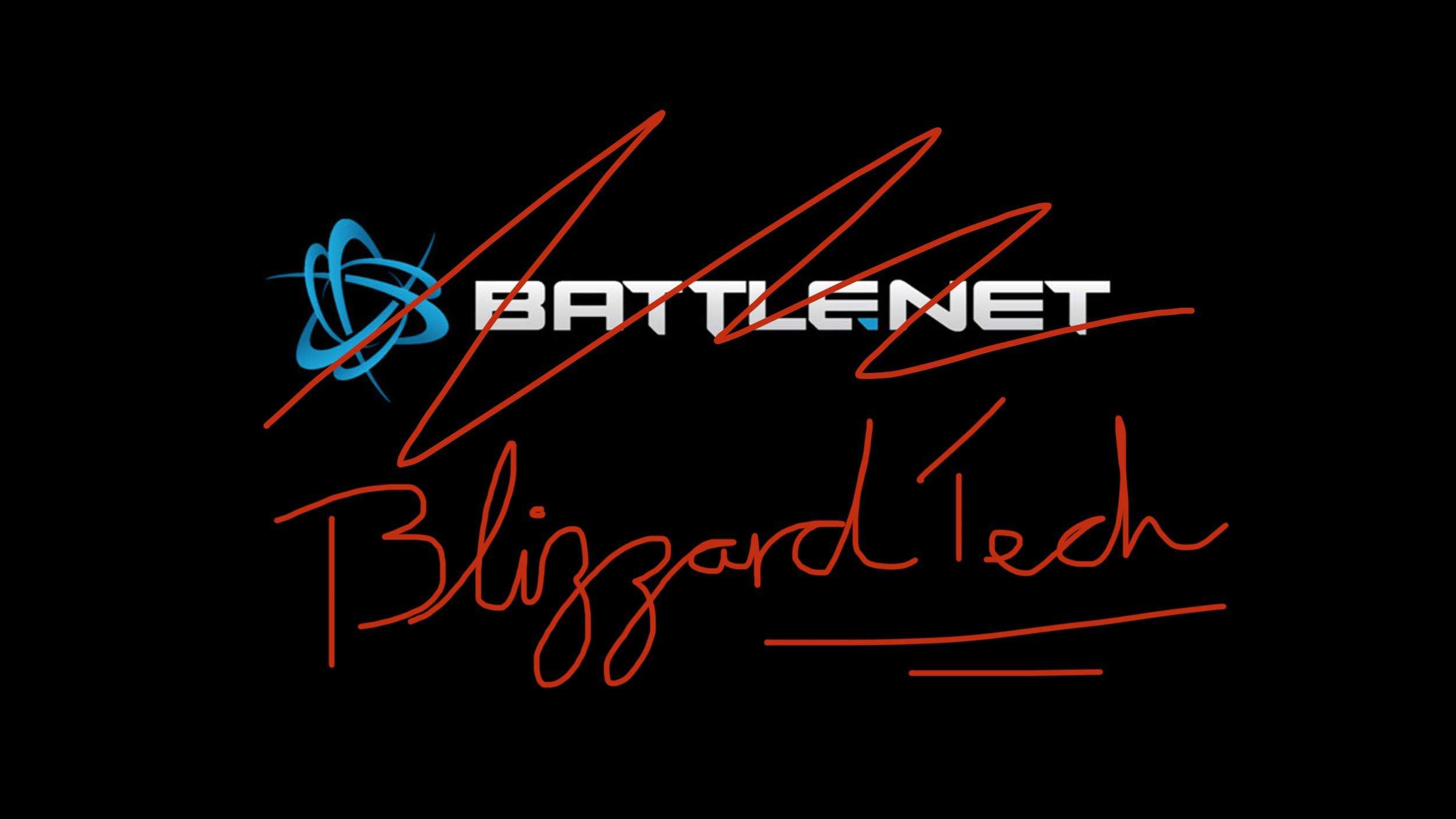 It truly is the end of an era. Blizzard has announced that the company will be dropping the Battle.Net name in favour of Blizzard Tech.

Debuting in 1996, Battle.Net acted as the first step toward online gaming for many users. From Diablo and onward, Battle.Net essentially ushered in an era of multiplayer matchmaking. Valve’s Steam only released seven years after! As multiplayer evolved and became a staple of modern gaming, Battle.Net evolved with it.

Today, Blizzard is one of the biggest and most respected game development companies out there. The company has multiple Intellectual Properties that cater for lovers of all genres. As such, the Battle.Net moniker has grown to be outdated.

According to a statement by Blizzard, the Battle.Net name came from the idea of having to explain and single out the fact that games came with multiplayer components. Now, as the company explains it, it has been causing occasional confusion.

“Over time, though, we’ve seen that there’s been occasional confusion and inefficiencies related to having two separate identities under which everything falls — Blizzard and Battle.Net”. The statement continues to say that multiplayer support is now a “well-understood concept”. As such “there isn’t much of a need to maintain a separate identity for what is essentially our networking technology”.

Despite the name change, the service itself will not change. All technologies that currently power Battle.Net will stay the same and the infrastructure will remain as is. The only difference here is that Battle.Net will be referred to as Blizzard Tech from today onwards. This falls in line with the companies recent product and service launches, Blizzard Streaming and Blizzard Voice.

As I see it, this is a good move. The Battle.Net name has a certain value to it that will never be replicated. However, in an ever-changing world, companies should change and adapt with it. A name change to Blizzard Tech may sound weird, but it will help with the Blizzard branding as time goes on.