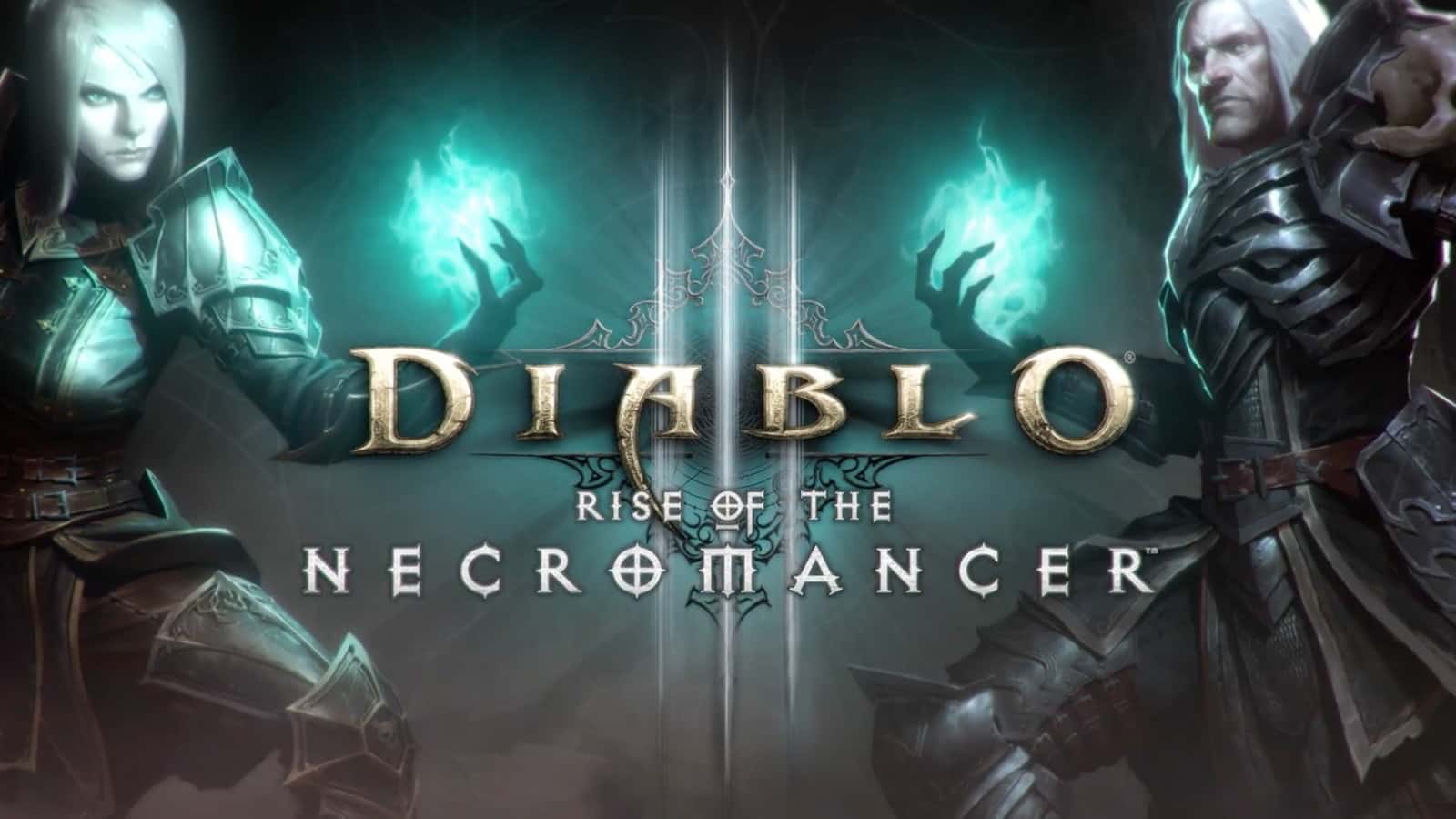 Activision Blizzard’s popular top-down, point-and-click, action adventure is growing steadily. After its fourth year out in the world, it has received its second major release with Diablo III: Rise of the Necromancer.

While the expansion was revealed a while ago, it only just released internationally, along with the start of Season 11. Additionally, while the expansion itself can be argued not to be a proper expansion, it does coincide directly with update 2.6.0, which adds a slew of new things to the realm.

According to the official Patch Notes, the new update not only unlocks the Necromancer, and a brand new dungeon to explore; but it also brings some much-needed quality of life changes. Among these changes, the most sought after includes better Greater Rifts, immediate resurrections when playing on your own, and adjusted cool down times.

Rise of the Necromancer

The Necromancer also gets their own feature-rich inventory of 30 new Legendary Items and class exclusive sets. New Zones include The Shrouded Moors and the Temple of the Firstborn. These zones are reached via a new waypoint on the Act 2 map.

It is available on PC, Xbox One, PlayStation 4, and MacOS. Update 2.6.0 can be downloaded right now.