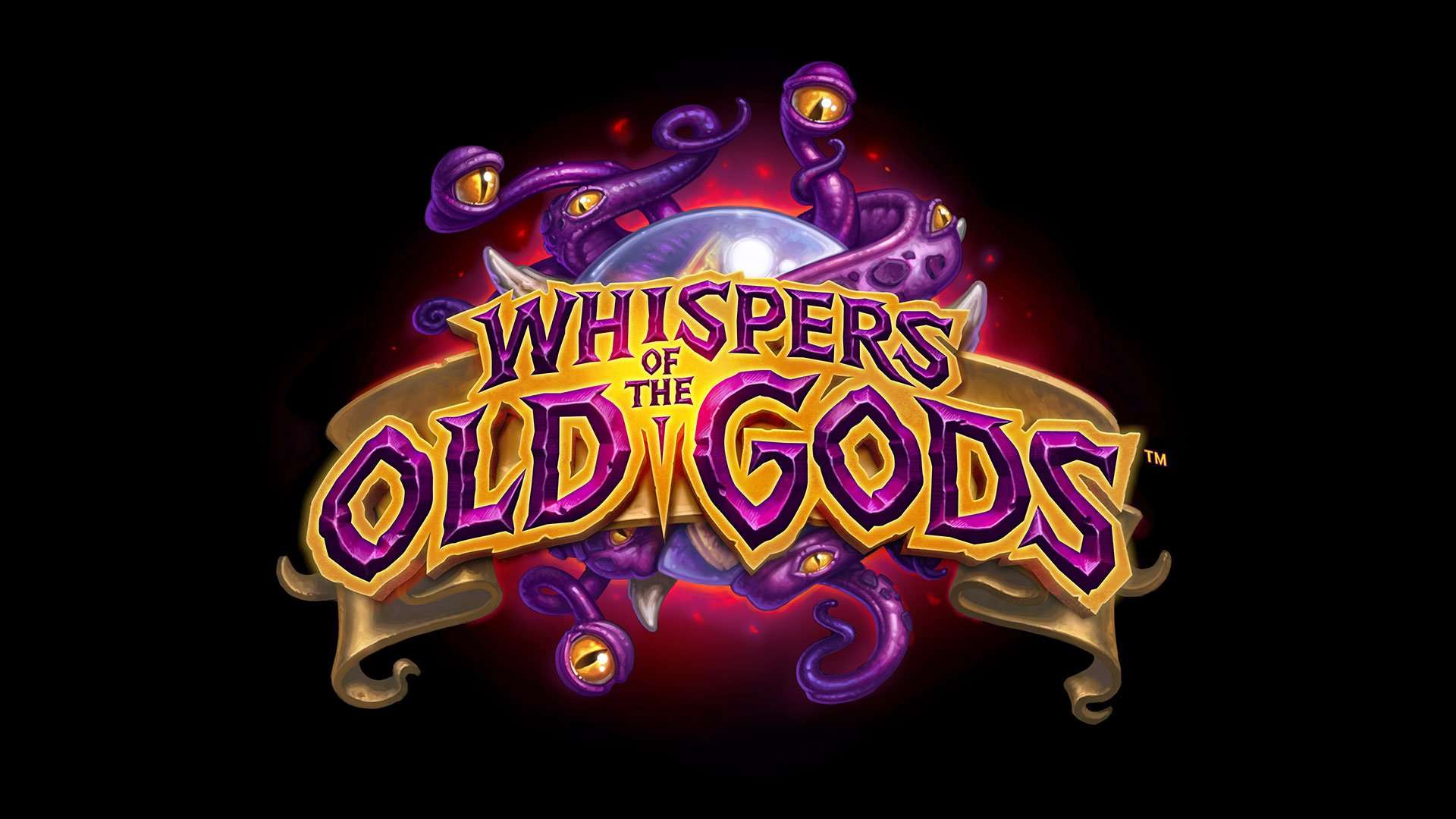 Blizzard Entertainment’s incredibly addictive Trading Card Game, Hearthstone: Heroes of Warcraft, received a new expansion recently that brought fun and addictive chaos with it. Changing up the entire Hearthstone formula for the first time since its launch in 2014, this expansion promises spine-tingling gameplay with 134 brand new cards and hundreds of possible strategies to go with it.

Of all the cards added to the game, the most interesting set of cards are the four Ancients, C’Thun, N’Zoth, Yogg-Saron, and Y’Shaarji. These Ancients, along with all of the cards added in this expansion, are all based upon H.P. Lovecraft’s Cthulhu mythos, which is renowned for being dark, mysterious and foreboding, which Blizzard has managed to capture brilliantly with Whispers of the Old Gods.

Most of the cards are designed around C’Thun, but all cards are designed in such a way as to compliment any other decks players want to add these new cards to. N’Zoth, for example will resummon all minions that have a Deathrattle effect, making it the perfect compliment for a Rogue – or Warlock Deathrattle deck; whereas Yogg-Saron will cast a random spell for every spell that you have cast up to the point of summoning him, which is perfect for any Mage and Palladin deck that feature a lot of spells and spell buffs.

All players logging in for the first time after the expansion’s launch will receive three free packs of Whispers of the Old Gods cards, which will contain two copies of Beckoner of Evil and C’Thun the Legendary Old God. In addition to this, two new quests are added to the quest log which will have to be completed in succession of one-another and will require you to win 2, and then 7, games in the new Hearthstone Standard format. Both of these quests will reward you with a total of 10 booster packs for the Whispers of the Old Gods expansion.

Accordingly, as we reported earlier this year, Hearthstone’s new game formats have finally arrived along with this expansion: Standard and Wild. They are a welcome change for everyone, whether you are simply starting out or have been playing for a few years.

Standard will ensure that all games are always played with a firm set of rules that allow only a limited number of cards in the entire Hearthstone collection and will be open for everyone. Standard will also become the standard for all tournament and professional play moving forward. Wild is the game format that veterans of the game will be playing for some time to come. With no limitations on which cards you may use, Wild is exactly as the name suggests. Wild encompasses everything that Hearthstone has been since it’s launch in 2014, and will be the only format that will allow cards from recent expansion packs like Goblins and Gnomes and The Grand Tournament; and the different adventure packs, the Curse of Naxxramas, Blackrock Mountain, and League of Explorers.