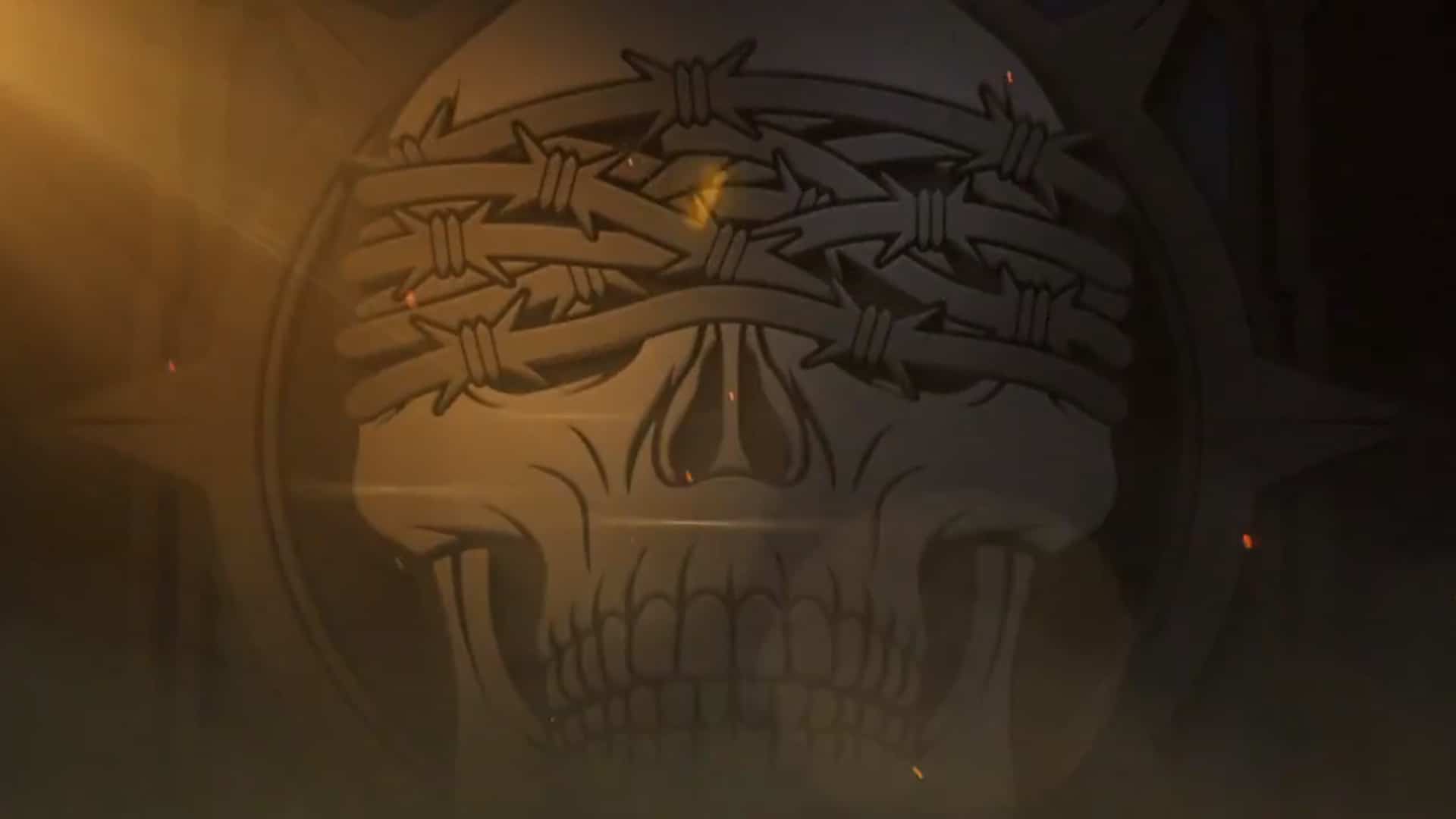 Just like with the first round of multiplayer betas, PlayStation 4 owners will get to try out the Blackout Beta first. Xbox and Windows owners will have to wait for their release dates, as both Treyarch and Activision have yet to confirm dates for those platforms. We suspect it will follow a similar schedule to last time, however that remains to be seen.

Battle Royale modes typically pit 100 players together on an open map with one goal: kill or be killed. Genre pioneers PUBG Corp. and their hit title, PlayerUnkown’s Battlegrounds, offer solo queues, duo queues, and squad queues. A recent tweet by the official Call of Duty account confirms that Blackout will follow suit, with a solo, duo and four-player squads. The tweet also confirms the Blackout beta date.

Access to the Call of Duty: Blackout beta is as easy as giving money to a company without knowing whether the game will be good or not. By simply pre-ordering Call of Duty: Black Ops 4, players gain automatic entry to all future betas for the title – this includes the last beta that just concluded.

Call of Duty: Black Ops 4 is due for release on 12 October 2018 for PlayStation 4, Xbox One, and Microsoft Windows. It is unknown whether more betas are planned before then, but for now gamers can enjoy the Blackout beta. 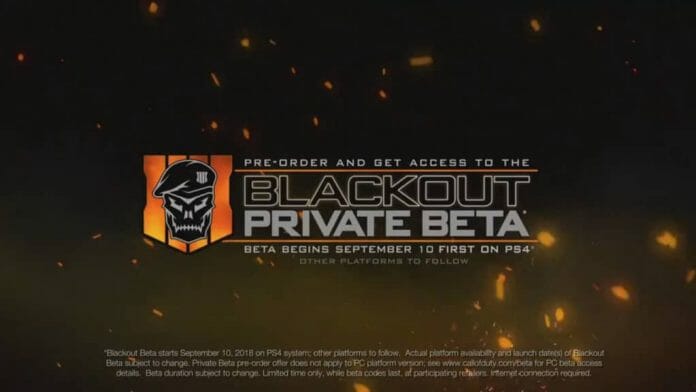