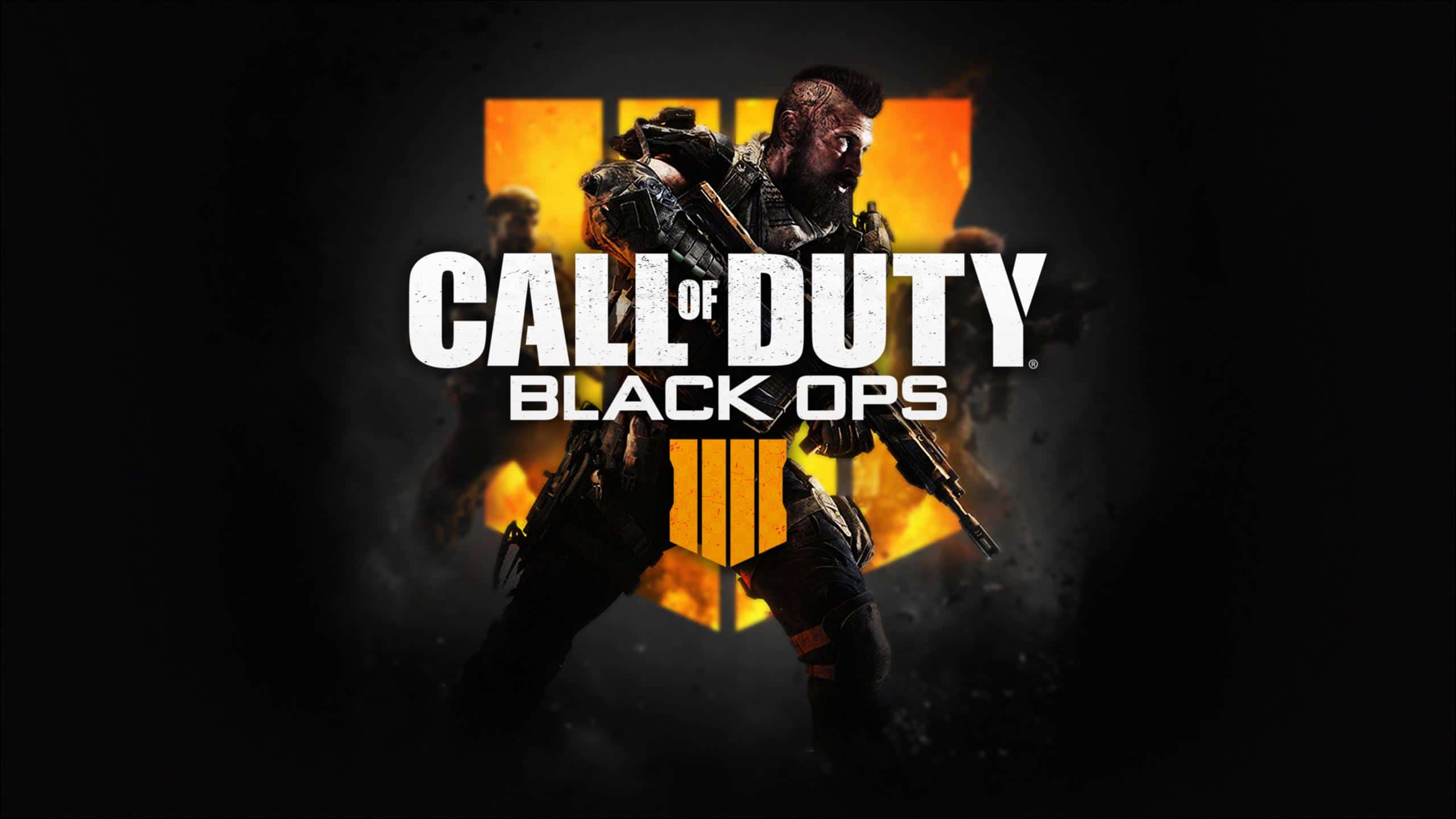 Gamers rejoice! For the first time in a very long time, you can get the game that you have been waiting for an entire day earlier than expected! Select South African retailers will let you walk away with Call of Duty: Black Ops 4 early, so you can get your game on before everyone else.

Megarom Games has announced that certain local retailers will extend their business hours on Thursday, 11 October 2018, to ensure that you can get your game early. This deal extends to BT Games, Game4U, and Raru. Unfortunately, the deal only extends to pre-orders. As such, you must make sure to pre-order the game before Thursday in order to qualify.

It was announced that BT Games will extend their usual operating hours to “at least 8 PM” on Thursday evening, and will also open early on Friday morning, at 7 AM. BT Games implores fans who are on the fence to make sure to get their pre-orders in before 5 PM on Thursday, in order to finalise and lock in their early copy of the game. 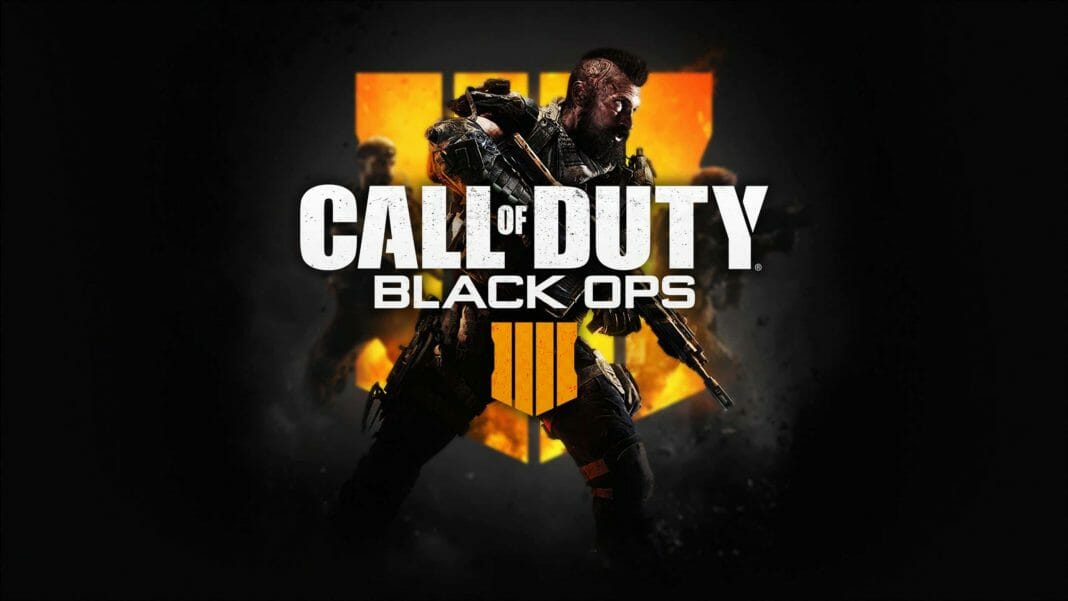 Similarly, Game4U will hand out copies to those who pre-ordered, at 6 PM sharp in Thursday, while Raru has promised that pre-orders will start to arrive at your doorstep throughout the day on Thursday, and Friday, “at some point ahead of the game’s official launch”. This is a pretty huge deal, considering the game only officially releases for us South Africans on Friday.

Call of Duty: Black Ops 4 is available on PlayStation 4, Xbox One, and Microsoft Windows. This year, Activision built the game from the ground up without a single player mode. Rather, they are focussing on multiplayer and something else that you may have heard of before: Battle Royale.

Of course, another little caveat is that the game will get a hefty 50 GB Day-One patch the moment it releases worldwide. Let us hope you can get at least a few hours of play in before that bombshell drops.

[Editor’s side note: I feel that this “pre-order to get Black Ops 4 early” scenario is just a ploy to increase sales. The game is an online only title that requires the Day One patch in order to function. So even if gamers get their hands on the title earlier, they cannot play without the patch. Thus making this entire scenario moot]