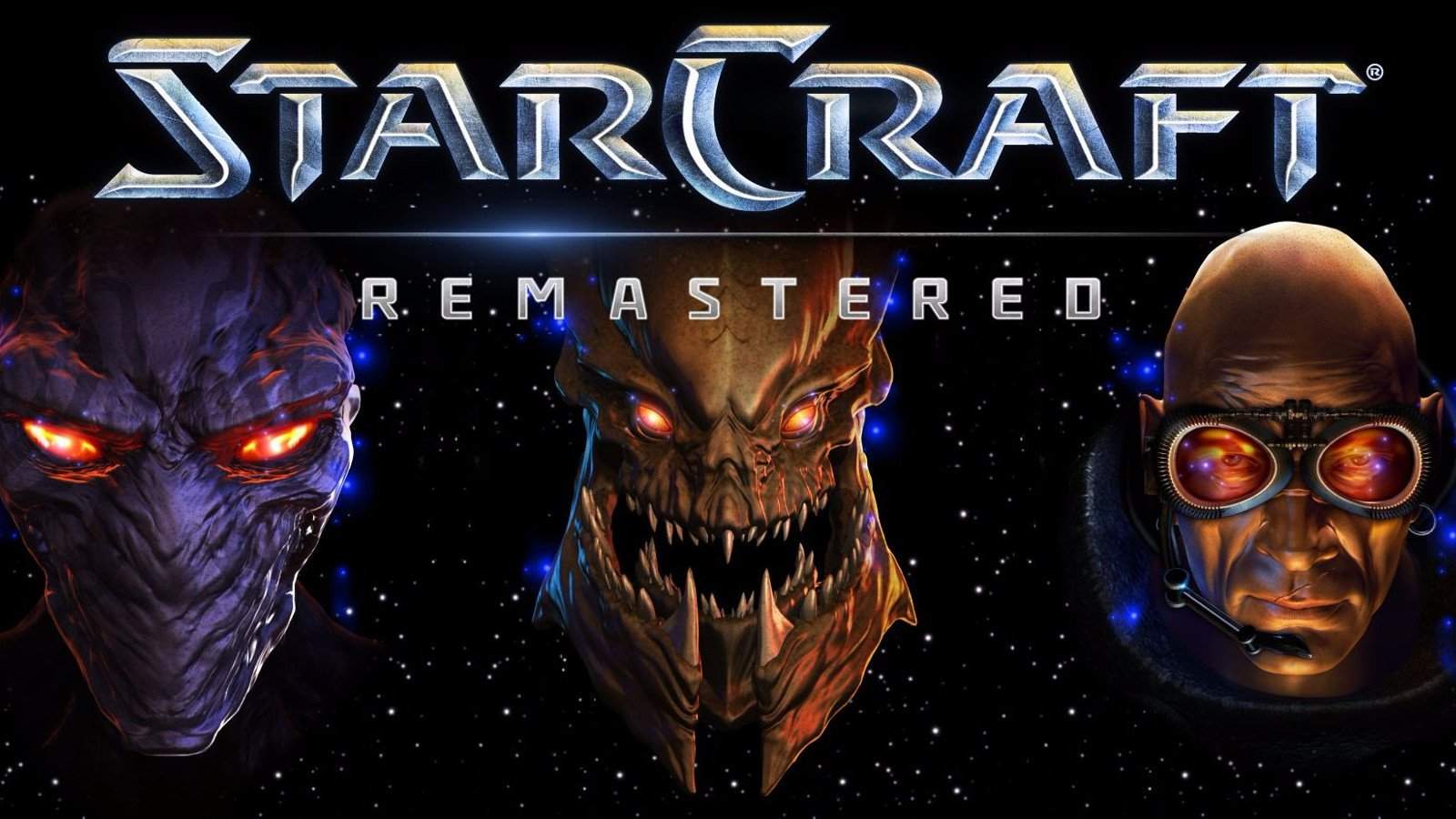 Activision Blizzard has announced a new remastered edition of their 1998 real-time strategy hit, StarCraft. The updated game is aptly titled StarCraft: Remastered, and will bring the original strategy game back to life with glorious 4K resolution and updated visuals.

StarCraft: Remastered will be a “full graphical overhaul” with widescreen “UHD Support” for all units and buildings. The remaster will also take care to bring the environments of old back to life. This means fans should not worry about shoddy backgrounds that contrast with higher fedility units, which has been an issue with some other remastered games.

Blizzard also stated that the fans can expect updated and remastered music and dialogue. Other improved assets include illustrations, matchmaking, and replays. Added features include cloud saves, custom maps “and more”.

The company promised that while the improvements “will bring StarCraft to the modern era, gameplay and balance have bee precisely preserved, for an experience that will feel identical to veteran players”. Basically, its the 1998 game with a brand spanking new coat of paint.

As an added bonus, Blizzard also announced that the StarCraft Anthology will be available to download for free. This means that anyone can get the original StarCraft and Brood War at zero cost. This is a nice gesture from the company, and a good way to show younger fans where it all began.

StarCraft: Remastered will release on MacOS and Microsoft Windows, but no price or exact release date have been revealed.