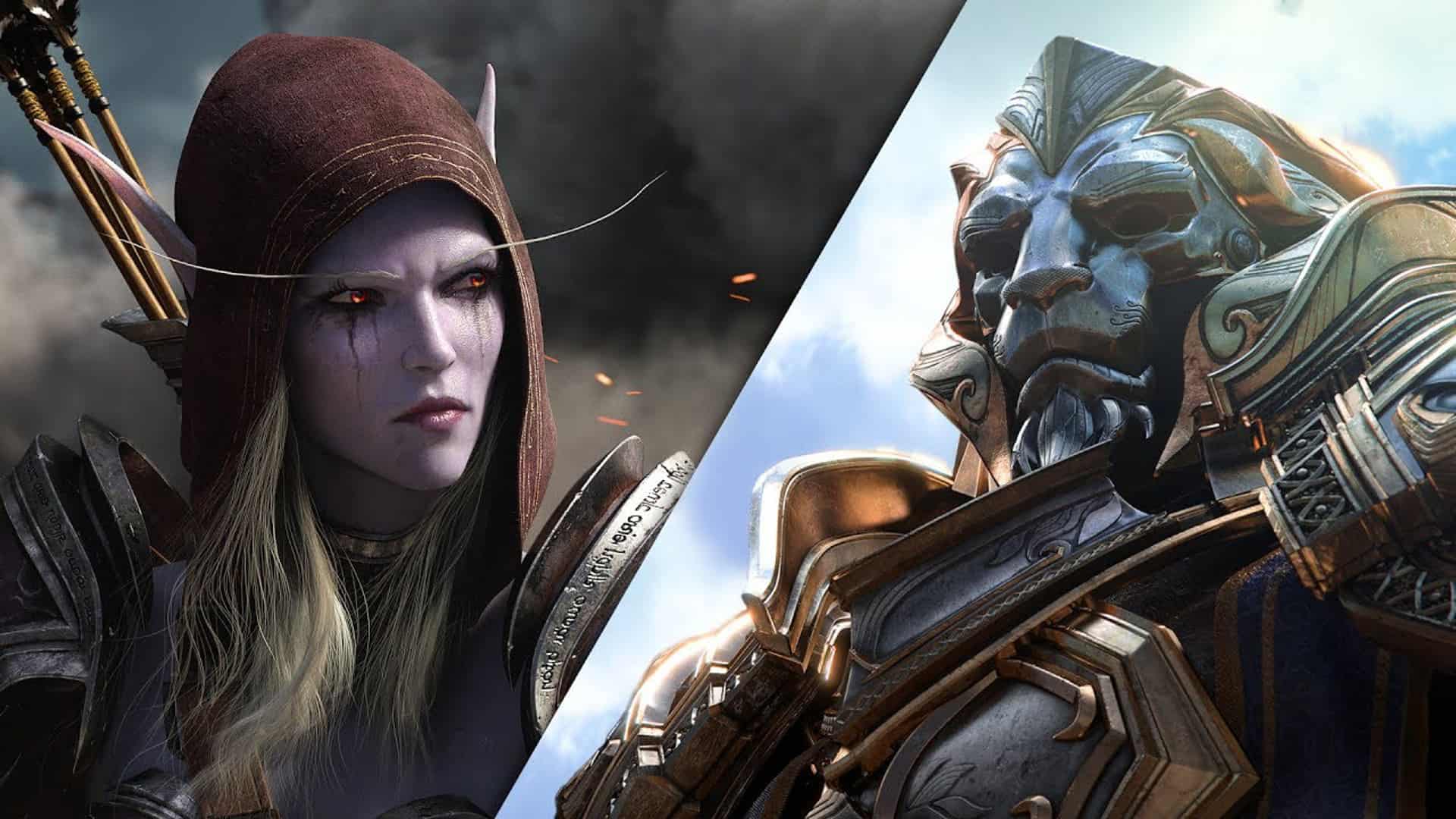 Gamers will be able to pre-purchase a physical retail box will well before launch. That does not mean you will be able to play early, however, as the physical retail offering does not include the physical game disc. Instead, it will unlock via a digital code that can be applied to any Battle.net account. After applying the code, all content will automatically download via the Battle.net app. This allows for the expansion to unlock as soon as it releases.

The game will also be available in both standard and deluxe versions. With that said, only the Standard Edition is available at physical retail. Gamers who buy the standard version get account upgrades to Battle of Azeroth immediately. This will allow players to begin the journey to recruit four new Allied Races: Highmountain Tauren, Lightforged Draenei, Nightborne and Void elves. This will also immediately unlock a level-110 character boost, which can be used once on any character. As its name suggests, it immediately boosts a character to the maximum level so you can be ready for the expansion as soon as it releases.

As for where you can purchase the physical edition of the game, you need not fret. Battle for Azeroth is available for pre-purchase from the following retailers:

In addition to the retailers above, players can also get the game straight from Blizzard themselves. The expansion is available via the Battle.net app, where players can choose to upgrade to the deluxe edition as well. Personally, this is the option I would go for.

World of Warcraft: Battle for Azeroth will launch “on or before” September 21, 2018.