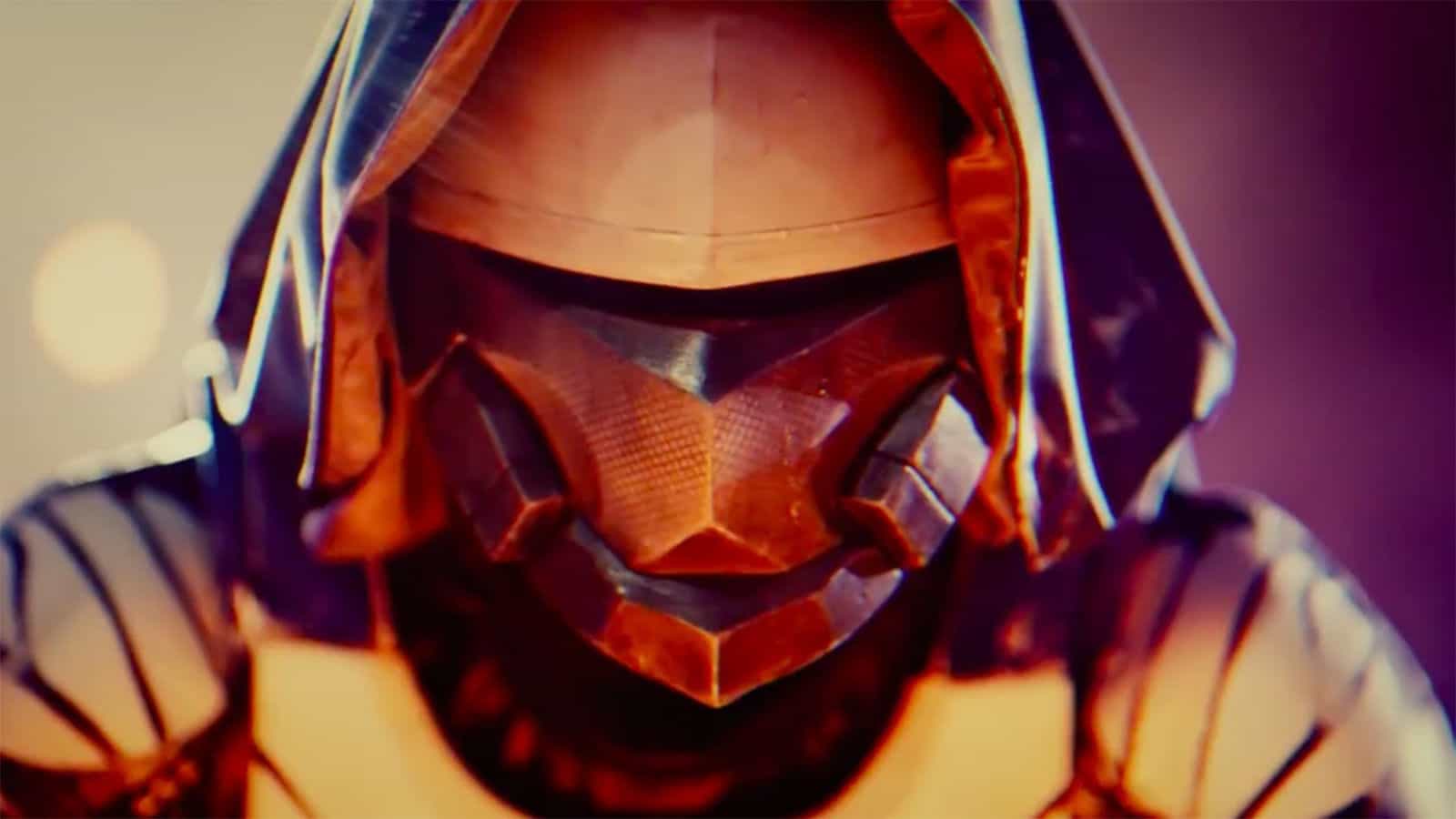 Destiny 2 has launched and Bungie sure is going all out with the advertising. After the excellent “do it for the puppies” live-action launch trailer, comes an all new Japanese exclusive Destiny 2 dance trailer. Once again the new trailer is live-action, but it is completely different to what one would normally expect for an advertisement about a first-person shooter video game.

Veterans of Destiny will know that one of the best things to do in the game is to have dance-offs with other players. From “where is my credit card” through to “do the Macarena”, Destiny’s dance moves are as much a part of the game as landing a headshot on one of the Fallen. Simply put, if you are not busting a move every time you launch the game, you are definitely playing Destiny the wrong way. The good news is that Destiny 2 has retained this fan favourite element, which is the focus of the game’s Japanese launch trailer.

Unlike the western aimed Destiny 2 launch trailer, which sees Cayde-6 introducing three brand new guardians to the fold, the Japanese Destiny 2 dance trailer is all about those sweet, sweet moves. As such, it features some fantastic choreographed dancing that would not look out of place in a Step Up film (Step Up: Rise of the Guardians, anyone?).

The trailer starts off with a Warlock taking out a Cabal foot soldier in a single shot. Whilst aiming down the scope in search of another target, the Warlock comes across a Hunter who is jamming to his own beat. At this point it is revealed that the Warlock is working with a Titan, and both are intrigued by the Hunter. Thereafter, the three guardians essentially enter into a massive dance-off with each other – in exactly the same way that players would in the game.

The Destiny 2 dance trailer is unique and true to the meta of the game. Although exclusive to Japan, it has since become incredibly popular on YouTube, particularly in western markets. All I want to do now is bust a move with the Vamers Clan in Destiny 2.

Destiny 2 is available now for PlayStation 4 and Xbox One. The PC version arrives worldwide on 24 October 2017.