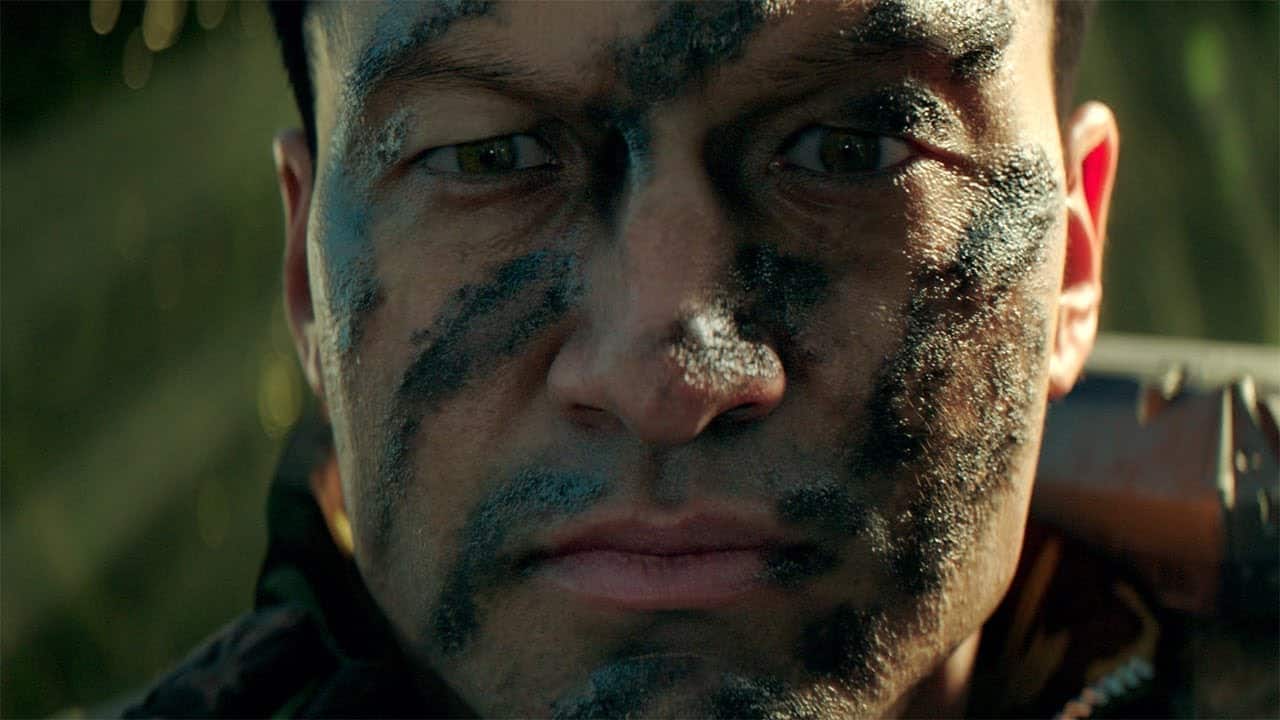 The wait is practically over, and the Blackout is almost upon us! The game is just a few weeks away from launch, and this Call of Duty: Black Ops 4 trailer will make you want more! It shows off a little bit of the battle royale game mode, Blackout, the game’s new Zombies, and its usual Multiplayer fare.

Call of Duty: Black Ops 4 also features a new zombie mode, which transports players to various distinct periods in time. These historical periods appropriately include what seems like: ancient Rome, a cruise in the early 60s, and a remastered version of the original zombies game mode featured in Call of Duty: World at War. I am reasonably certain no animal was harmed in the making of this game mode.

There is no denying that the new Call of Duty: Black Ops 4 trailer is pretty epic. As it showcases all of what players can expect. Like the all new Blackout mode, which is Call of Duty: Black Ops 4’s new battle royale addition. It is said to be an exclusively “Call of Duty” experience where players can replay the most iconic moments of the entire franchise’s history. It also includes land, sea, and air vehicles, and at the time of this writing, includes a first-person only mode with third-person vehicular travel. As you can see in the trailer, this typically includes helicopters, four-wheelers, and boats.

Call of Duty: Black Ops 4 launches on 12 October 2018, and will release on PlayStation 4, Xbox One, and Microsoft Windows. It is exclusive to Blizzard’s Battle.Net launcher on PC.