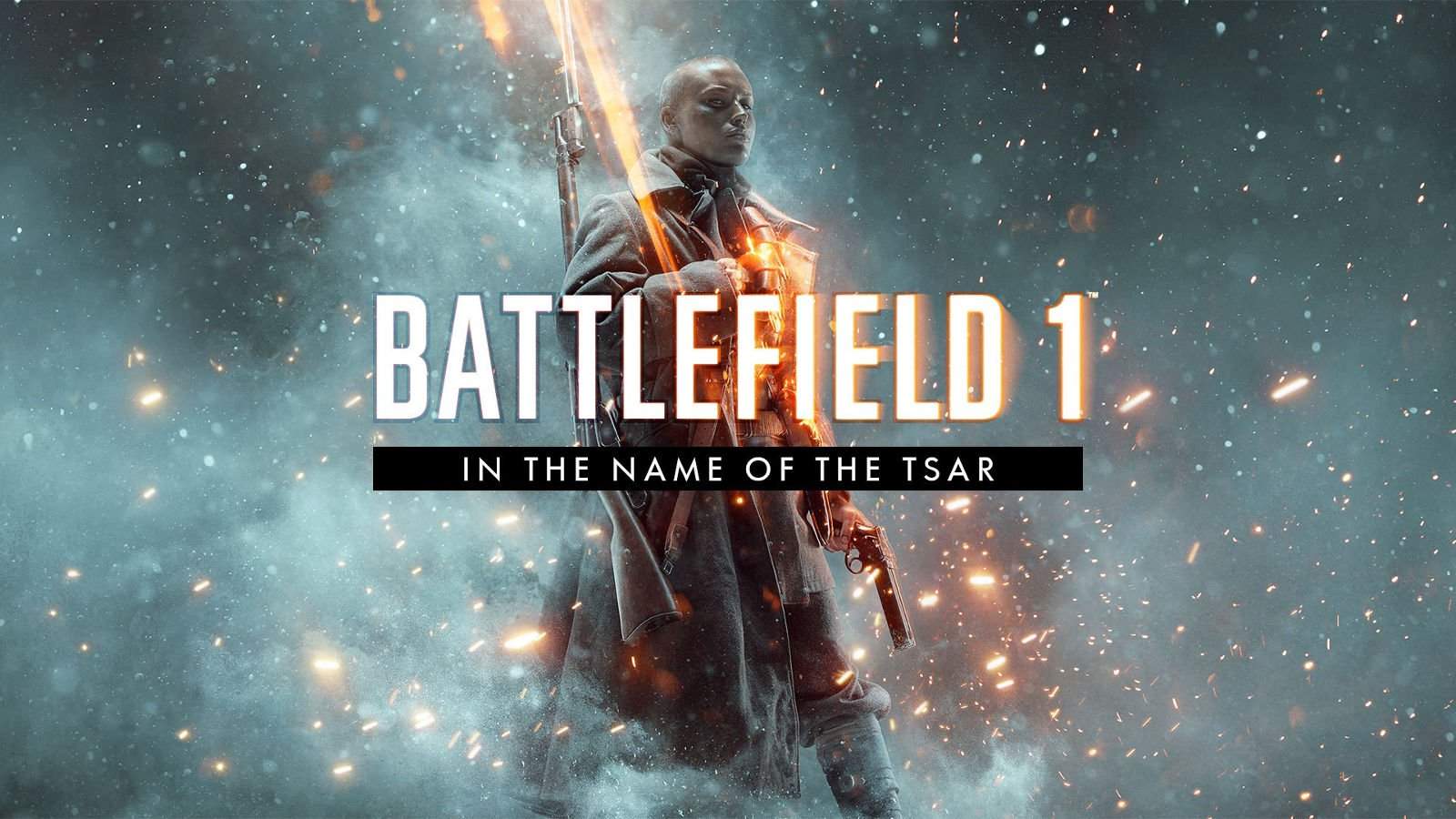 Not only will Battlefield 1 get new night maps in the upcoming Nivelle Nights content update; but it will also get six new multiplayer maps and the Russian front in the brand new, just announced, In the Name of the Tsar expansion!

The new expansion was announced at EA Play during E3 2017 and will introduce the Russian army, as well as its Women’s Battalion of Death. It will also introduce eleven Russian themed weapons such as the Mosin-Nagant M91 and the Standard 1912 grenade. There are also a bunch of new vehicles, a new game mode, and new operations. As if that was not enough, In the Name of the Tsar will also evolve cavalry gameplay! EA DICE says that you can ride with the legendary Hussars and ride into combat with new tactical possibilities. The studio is also introducing an all new lance and evolved horse move set in the expansion.

Besides new gameplay and features, In the Name of the Tsar will also introduce a variety of new maps:

EA DICE promises two more, as of yet unannounced maps. They claim that In the Name of the Tsar is the most extensive expansion pack yet made for Battlefield 1.