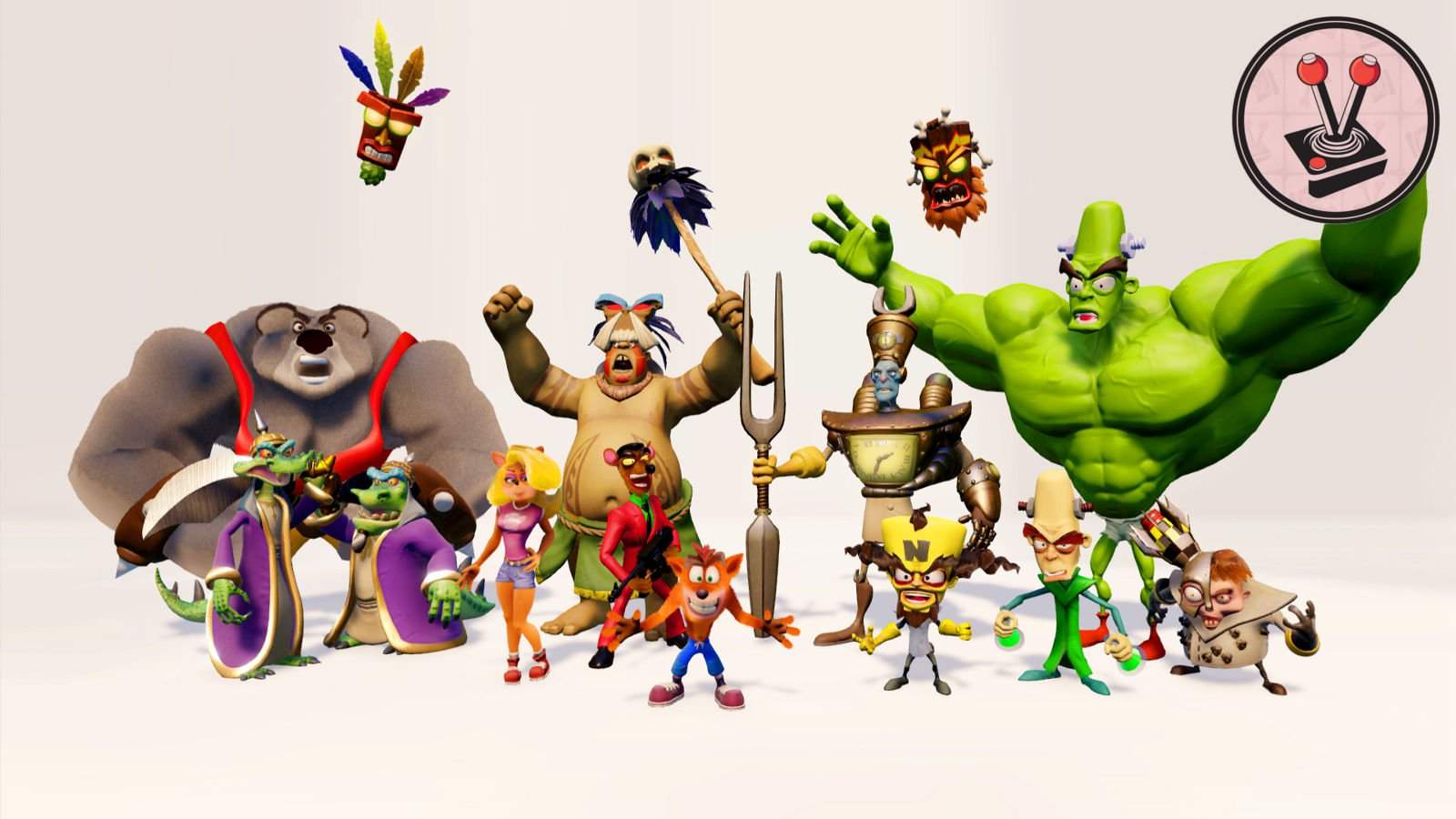 Sony showcased Knack back in 2013 during the PlayStation 4 reveal. I distinctly remember being furious that they would rather focus on that, while Crash and his wacky adventures hid away in the shadows, eternally forgotten. Now, it seems that Sony has heard the cries of both myself, and many others.

The N. Sane Trilogy was first announced at the Electronic Entertainment Expo 2016. It promised outstanding, remastered visuals, and the same old, old-school Crash Bandicoot fun. However, the announcement was not clear if the game would be only a remaster or something more. Thankfully, developers Vicarious Visions have an answer: the game will be a “remaster plus”.

As vague as that may be, one thing is certain: Crash is back! Vicarious Visions released a gameplay trailer during the PlayStation Experience 2016, and it looks amazing. Crash almost looks like he can fit perfectly into the Skylanders universe. This is not a bad thing, at all. In fact, Crash would probably be the only character in there that still looks like his old PlayStation 1 version — if that were to happen, of course. As a side note, it might be a possibility in the near future, since Vicarious Visions is an Activision-owned studio, and Activision has had a hand in various Skylanders expansions.

Besides the improved character models, the video also shows amazing nostalgic aesthetics. In fact, it is with nostalgia in mind that Vicarious Visions approached the franchise in the first place. “The first step in our remaster plus was to truly understand what made the Naughty Dog games special and why fans still love them to this day”, said Dan Tanguay on the PlayStation Blog.

Naughty Dog, who is likely best known for Uncharted and The Last of Us, developed the first Crash Bandicoot games. Tanguay continued that “the best way to understand a game is to play it”, and they did. “We played them to the point that we broke controllers from mashing the jump button too much. We studied original concept art and commercials for inspiration. And we went even further back to understand the material that originally inspired Naughty Dog, including Who Framed Roger Rabbit? And Looney Tunes”. 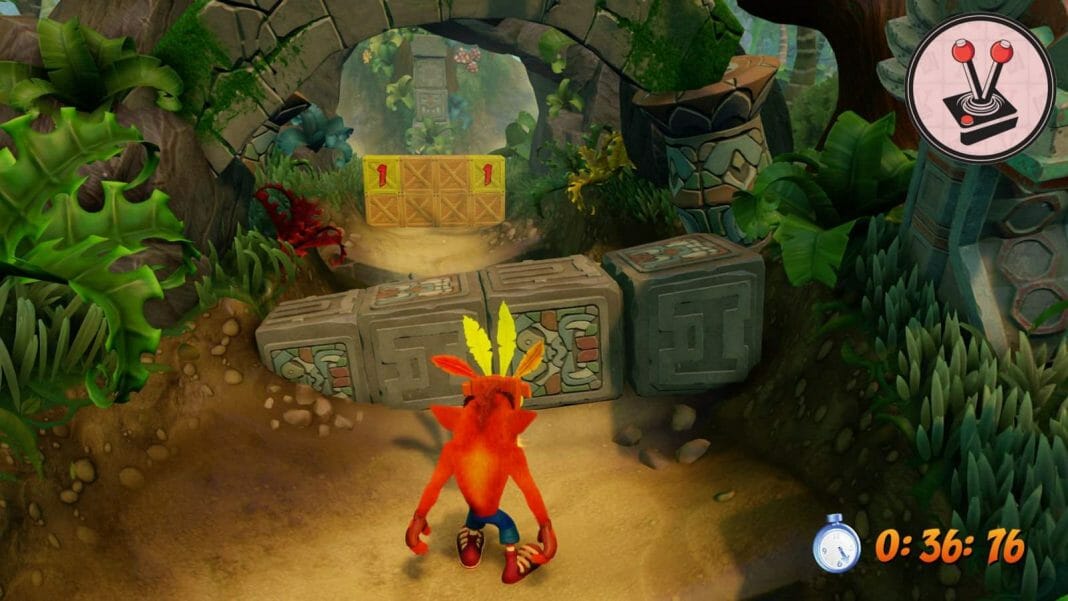 With that said, Tanguay states that the N. Sane Trilogy is neither a remake nor a remaster. “It’s practically impossible to make a traditional remaster of the original Naughty Dog games. They’re roughly 20 years old, and technology has advanced significantly in that time”. Tanguay then continues to say that using original code is near impossible to use. In the same breath, however, he states that the game is not a remake. “We know how much you all love the original games, so we didn’t want to fully remake them. The N. Sane Trilogy is a remaster plus”. Tanguay also mentions that the studio started their work by using the original levels from Naughty Dog as a guide. Other than that, they built everything from scratch. The results, however impressive, are… weird to say the least: everything looks the same, but also not.

In the blog post, Tanguay also talked a bit about the new things they are adding to the N. Sane Trilogy. These include unified checkpointing, save game systems, and a menu system. Besides that, however, you know as much as I do.

The Crash Bandicoot N. Sane Trilogy releases sometime in 2017 and will be exclusive to the PlayStation 4.