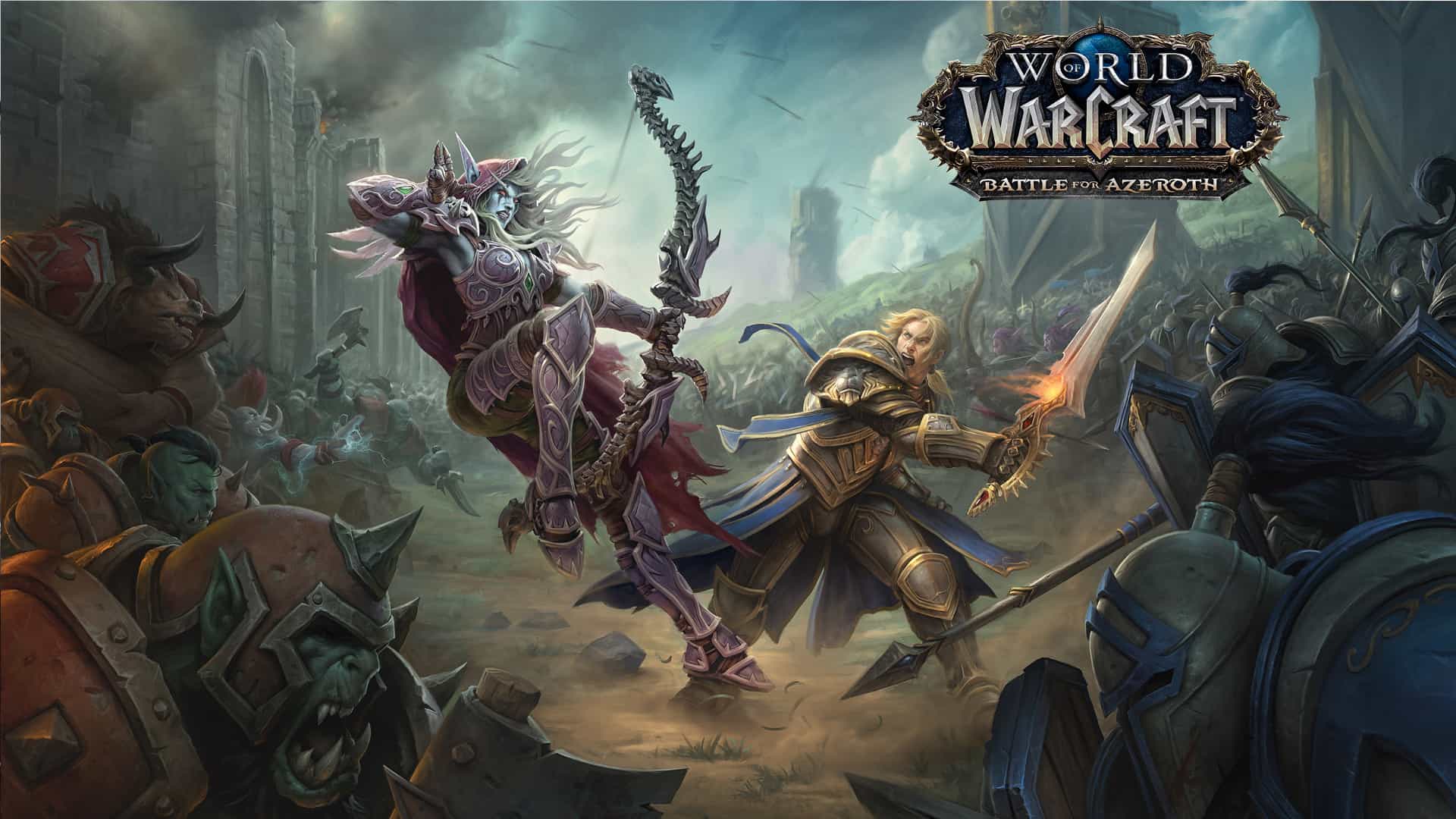 World of Warcraft (WoW) may be old news to many, but to even more people it is just another day at the office. For those people, I have some good news: the Battle for Azeroth release date has been set! Now fans across the world know when to renew their subscriptions.

The great thing about the announcement is that WoW fans do not need to wait long at all. Blizzard has confirmed that the latest expansion will be launching this summer (winter for us southern hemisphere folk), and it is much closer than you think!

The expansion, which adds 10 dungeons, a new Raid zone, and new world quests, takes players to new areas where the two factions will compete to amass naval resources from their respective islands. The Zandalar (Horde) and the Kul Tiras (Alliance) go head-to-head as they complete new quests and progress through the story. There is also a new gameplay addition called Warfronts where players must build their forces to deal with enemy commanders. 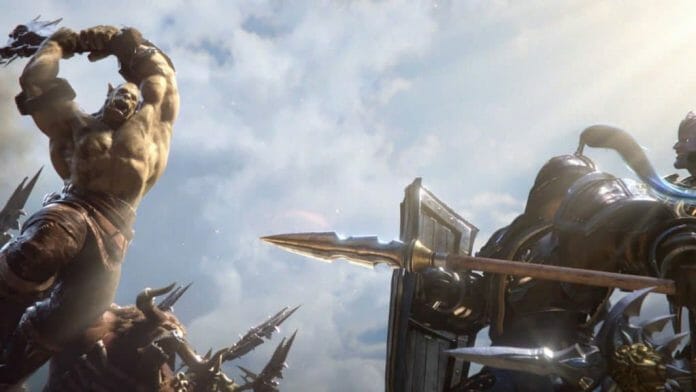 The new expansion also raises the level cap to 120. Purchasing the expansion will also net players a level boost to 110 (the previous level cap) for use with a new or existing character. The allied races get new playable races too: Lightforged Draenei and the Void Elves; while the Horde gets the High mountain Tauren and the Nightborne.

Battle for Azeroth arrives on 14 August 2018! At launch, it will also get a retail version that will offer a Collector’s Edition. This Edition will include a hardcover novella, a soundtrack, a card pack, sprays for Starcraft 2, a baby Tortollan pet, and “more”.

Battle for Azeroth is available for pre-order and will set you back $100 USD for the Collector’s Edition. The expansion will hit PC first, and pre-orders via the Blizzard Shop will also include the current expansion, Legion, for free. 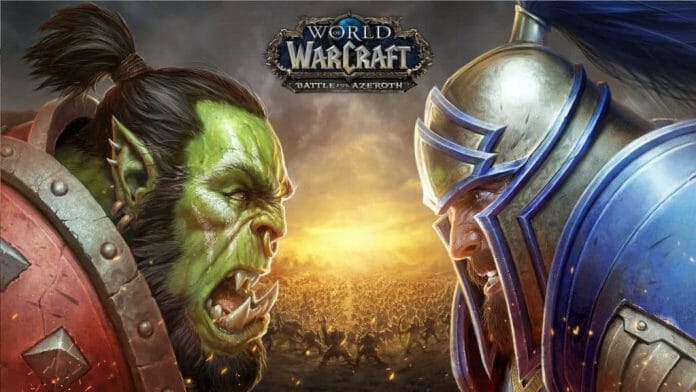