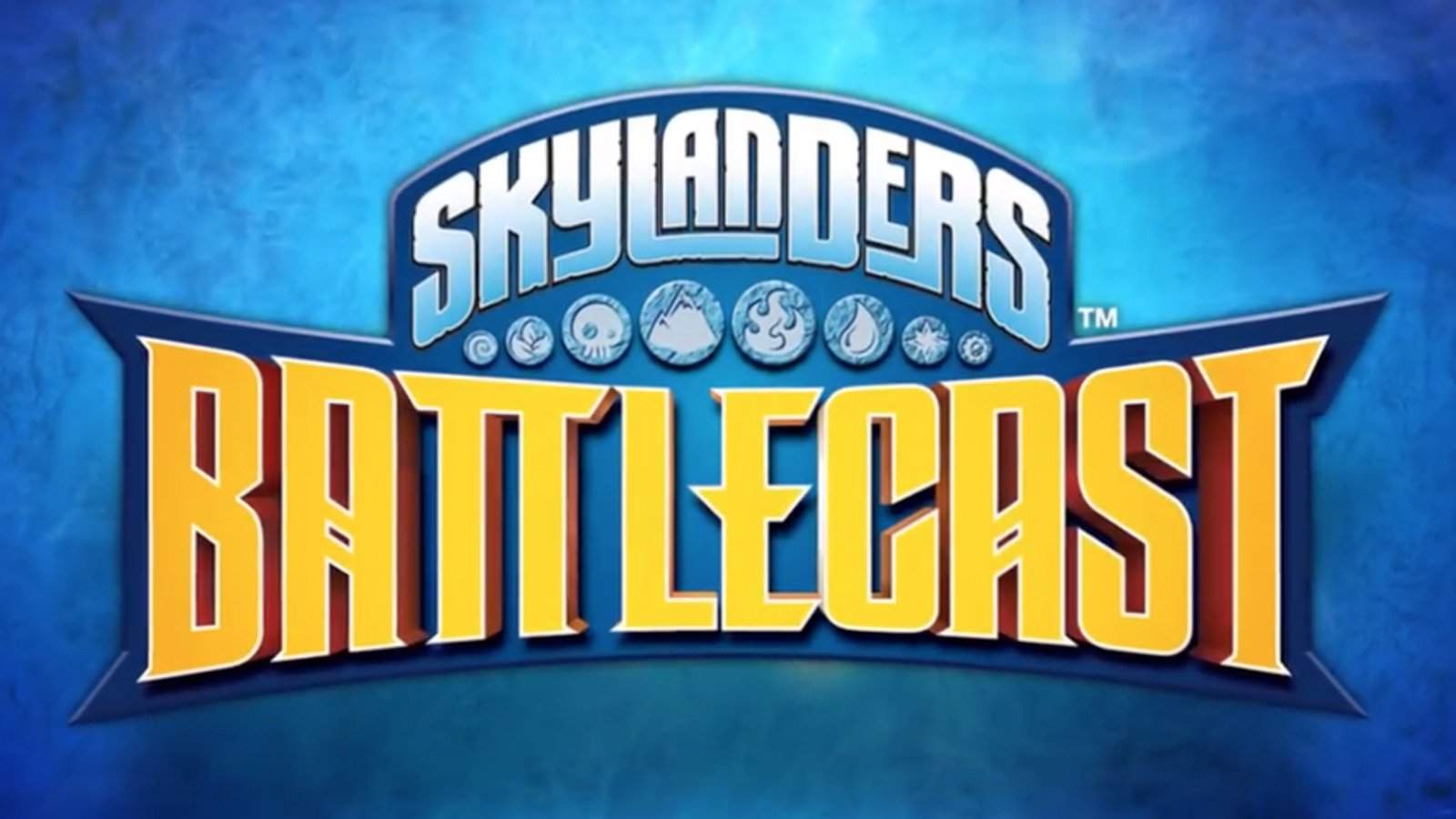 Hot on the release of Overwatch and the recent announcement of the Facebook-Blizzard collaboration, Activision Blizzard have announced a new entry in the Skylanders series of games. Titled Skylanders Battlecast, the new game is a part of the Trading Card Game and Card Battle genre and has been made for mobile devices. In a sense, Skylanders Battlecast takes everything that Blizzard has learned from their number one card game, Hearthstone: Heroes of Warcraft, and has applied it to the growing Skylanders license.

Similar to current Skylanders games that have a real world component to them in the form of physical toys that can be purchased, Skylanders Battlecast fuses augmented reality with the traditional aspects of a trading card game: collecting and playing. As such, and in conjunction with playing the new game on mobile devices, gamers may also visit their local toy store and buy actual, physical cards that can be added into their physical and digital game decks. This way, players will be able to showcase their collections to their friends, whether they have the cards with them or not.

The biggest benefit of Skylanders Battlecast is that the trading card elements are able to draw on the already massive world of Skylanders, which means that fans of the title will have access to over 300 familiar characters; like Spyro, the loveable purple dragon. The augmented reality aspect of the game will allow gamers to see their Skylanders cast powerful spells in real-time against opponents. Players will also be abel to equip their characters with Gear Cards and mysterious Relic Cards in order to give their characters unique boosts. Every unlocked character will also have an additional set of 10-card micro-decks, whereby a player can choose three cards, with special abilities, that can be used to throw their opponent off guard.

Augmented reality and physical cards aside, the game will feature a full single-player campaign where players will need to fight through 60 missions across eight elemental islands, all in order to defeat Kaos and save the Skylands form his legion of evil. Of course, being a Blizzard game, and a card game, the game will also feature an online mode where players will be abel to play along with and against friends. Similar to Hearthstone, players will be given daily missions which will net them in-game rewards like extra cards or booster packs.

The game is available now on iOS, Android and the Kindle Fire.