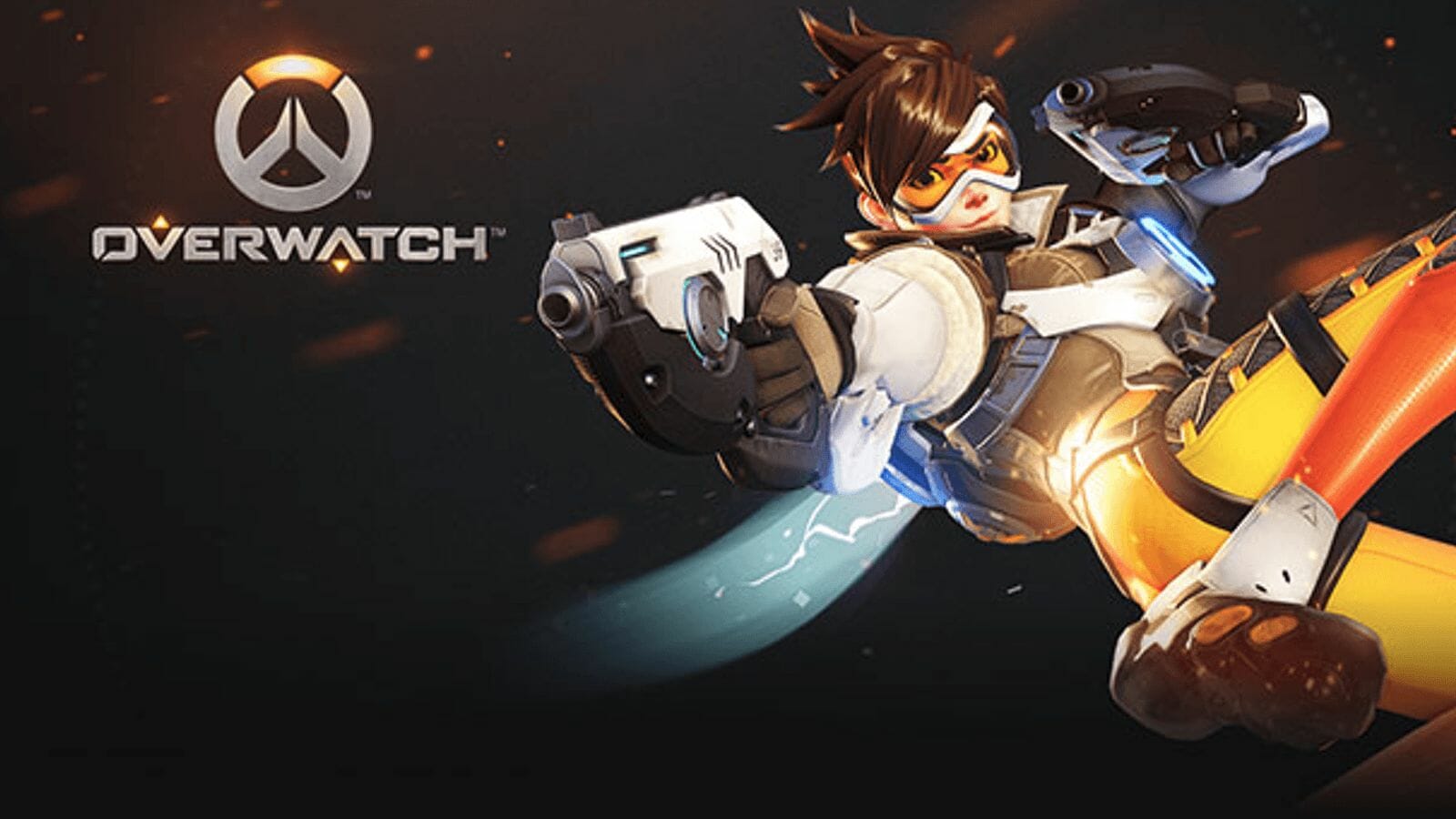 “The world could always use more heroes”

Overwatch is now live! After drawing more than 9.7 million players to Blizzard Entertainment’s biggest open beta ever, the company’s newest team-based first-person shooter is now live and available on Windows PC, PlayStation 4, and Xbox One!

For those who may not know, Overwatch takes place on a near-future Earth where teams of soldiers, scientists, adventurers, and oddities clash for control of key locations around the world. From serene castle grounds in Japan to mech-production facilities in the wintry heart of Russia, the locations are always varied, idealistic and beautiful. In addition to interesting locales, the game also features a diverse cast of 21 unique heroes, each armed with signature weapons and awe-inspiring abilities.

The objective of Overwatch is for players to take control of extraordinary characters, who must then team up and work together to complete critical objectives in a variety of unique play modes. Interestingly, players are able to swap heroes to adapt to the ever-changing situation on the battlefield, which results in action packed gameplay that is fast, fun and highly tactical.

Mike Morhaime, CEO and cofounder of Blizzard Entertainment, says that everyone at his company has “worked hard to create a team shooter that anyone can enjoy, with rewarding cooperative gameplay, fast-paced competitive action, and a diverse cast of awesome heroes that we’re proud to add to the Blizzard family”.

Now that Overwatch is live, will you be playing?