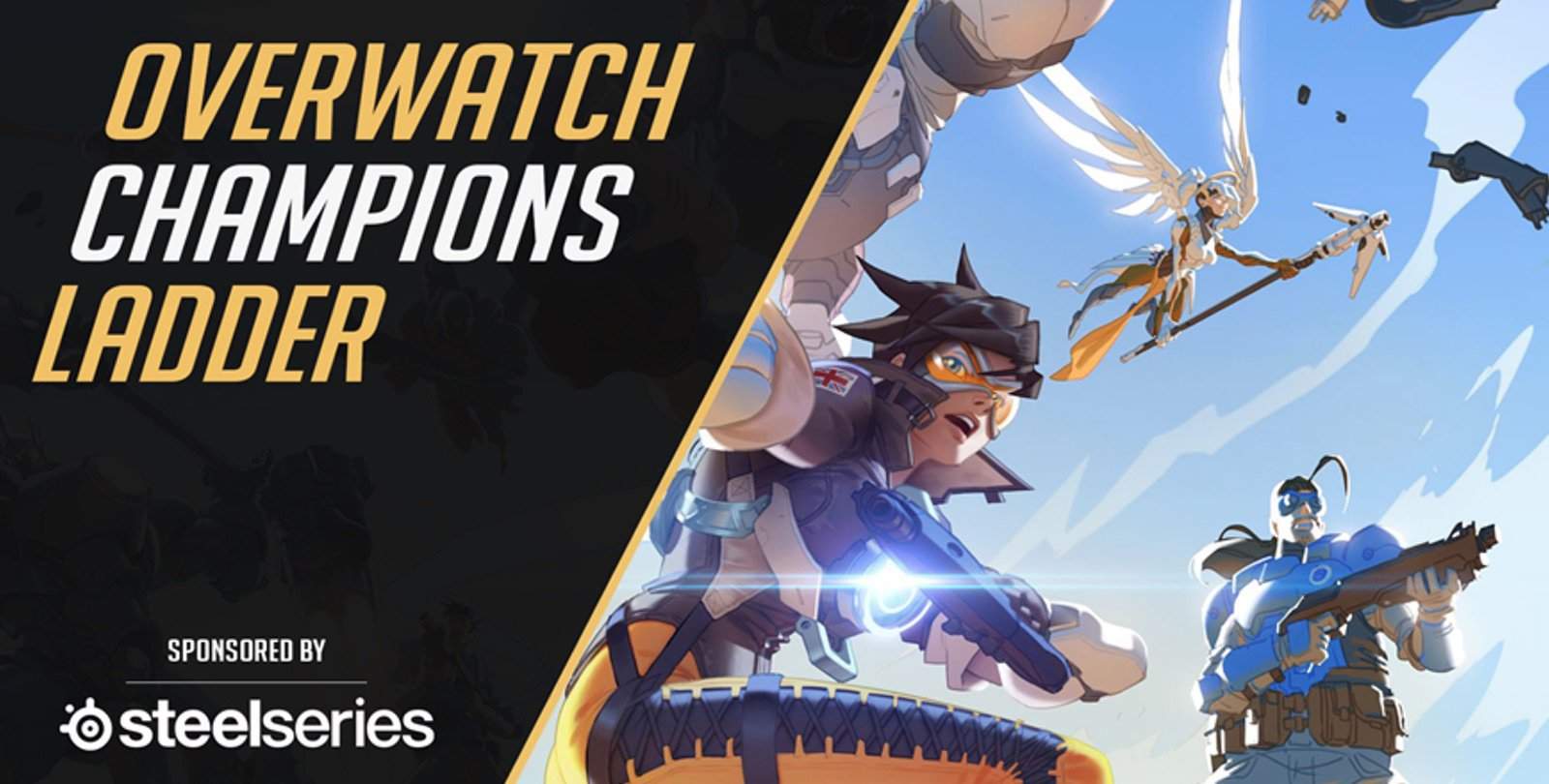 More than 9.7 million players participated in the Overwatch open beta, so it comes as no surprise that the game has absolutely skyrocketed in popularity since launching two weeks ago. One of the areas that the game has excelled in most is eSports, with thousands of gamers tuning in weekly to watch the best teams of soldiers, scientists, adventurers, and oddities, from Europe and North America, as they battle for global superiority. That battle is now being brought to South Africa.

Megarom Interactive, Blizzard and SteelSeries have partnered with Orena, South Africa’s premier online gaming arena organisation, to officially create a South African Overwatch Tournament known as the Overwatch Champions Ladder. The seasonal tournament will give competitive gamers the chance to win a share of R30 000 in prizes via three consecutive seasonal ladders.

Orena’s ladder system aims to promote local competitive gameplay through the addition of benefits like seeding for local tournaments, the ability to practice against better local and international teams, and, the big draw card, a variety of legitimate and substantial monetary prizes.

“Orena are proud to announce their new Overwatch Seasonal Ladder, an opportunity for local teams to compete on a daily basis in the hopes of topping the rankings. The ladder will have three seasons, each with a R10 000 prize pool and will include both PC and PlayStation 4!” 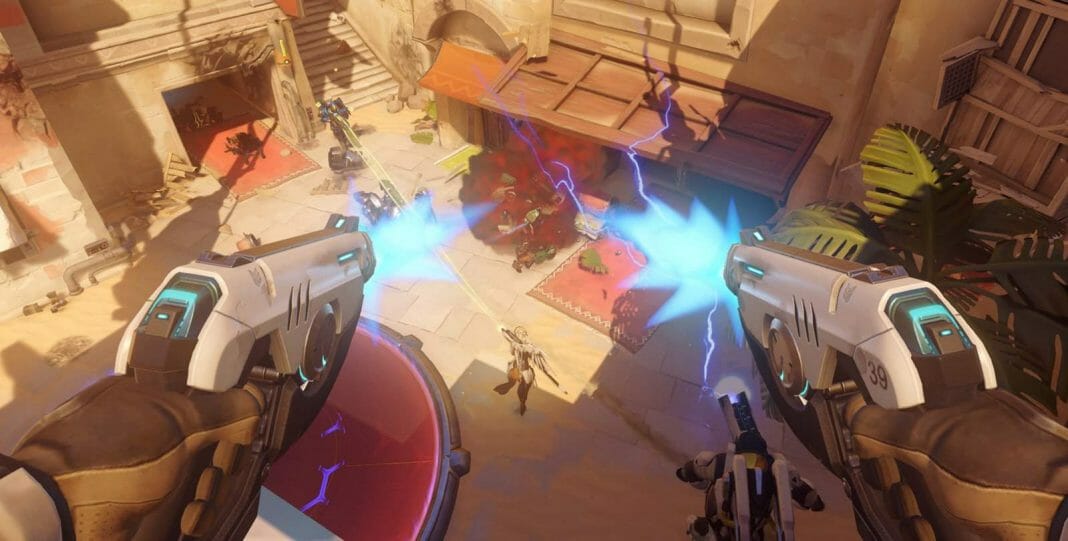 The first official South African Overwatch Tournament will have three competitive seasons, two for PC and one for PlayStation 4 – no luck for Xbox One gamer’s this time around. The seasonal dates are as follows:

As is customary with most eSports tournaments, teams have the opportunity to enter the ladder at any time throughout each seasonal ladder. However, it is highly recommended that teams are formed and entered into the tournament sooner, rather than later, in order to secure a top spot and effectively challenge competing teams.

Gamer’s who are not participating, but who are still interested in the tournament, will be happy to know that the ladder will have a dedicated broadcast schedule. Once a season begins, all games in each ladder will be streamed live on Orena’s Twitch channel every Monday and Wednesday. All games will also be shoutcasted by Kyle “Congo” Wolmarans and Lutz “crazymonkey” Ngqkakaza, who will frequently giveaway prizes and Overwatch goodies to participating viewers. 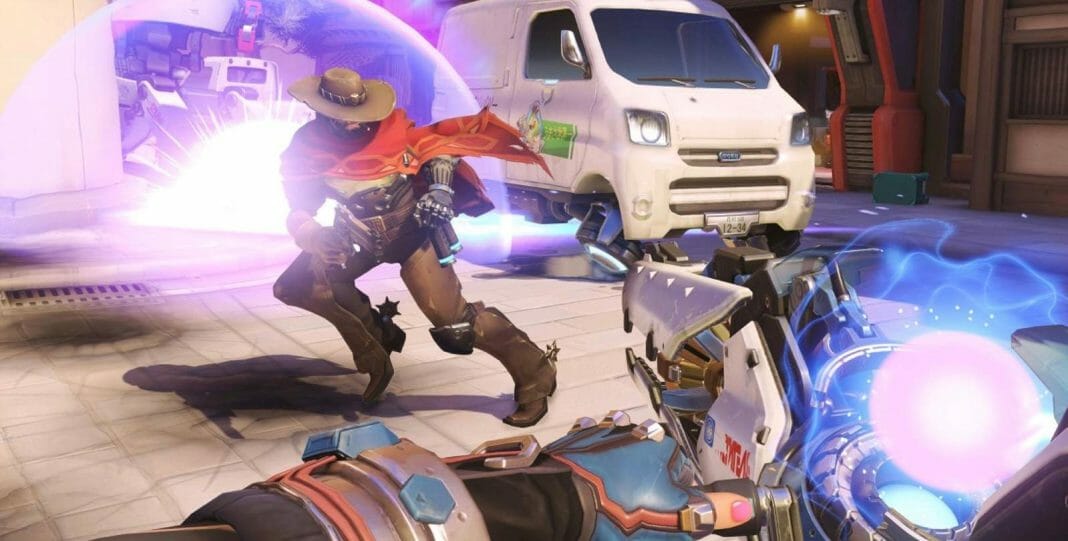 Although climbing each seasonal ladder is definitely a good start, it will only be the first step towards winning a part of that glorious R30 000 prize pool. Full rules can be found here, but after a full season of ladder matches have passed, the top four teams will enter into a Single Elimination Battle Royale to determine the season’s winners. This single elimination “mini-cup” will take place on the last Sunday of every season.

“We’re ecstatic to have Overwatch as an official title on the Orena ranking system. With this being the first Blizzard title on the Orena platform, we look forward to dealing with something fresh and that has been so well received on the “eSports circuit”. With the support of our prestigious event partners at SteelSeries, we envision an epic start to what looks to become a staple in the competitive gaming market” ~ Luca Tucconi, CEO at Orena.

One of the biggest supporters of the eSports scene in South Africa definitely has to be SteelSeries. They are always the first to sponsor prizes and gaming hardware at events and local tournaments. As such, it was no surprise that SteelSeries is confirmed as a major sponsor in the South African Overwatch Tournament.

Alan Spohr, Brand Manager for SteelSeries South Africa, was very clear about the company’s stance concerning eSports and excitedly exclaimed that “eSports is in our hearts, it pumps in our blood and we are passionate about development of eSports not only within South Africa but globally too”. It is for this very reason that SteelSeries is “excited to set a new challenge for the community” through partnering with Orena to form the “Overwatch Champions Ladder”. Spohr hopes that the Overwatch driven tournament will “encourage all forms of gamers to #RISEUP and take the challenge”. 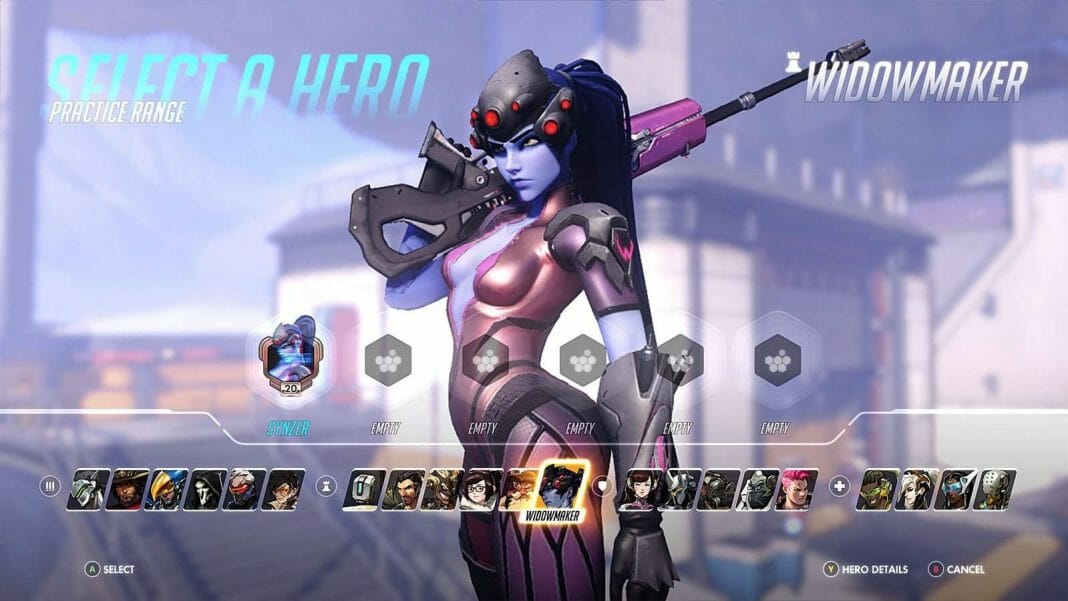 The premise of Overwatch is simple: players to take control of extraordinary characters, who must then team up and work together to complete critical objectives in a variety of unique play modes. It is a quick and fast paced game that is, most importantly, a lot of fun to play; which is why it has taken off in the competitive gaming scene so quickly, both abroad and locally.

Gamer’s who are interested in participating within the South African Overwatch Tournament may sign up here. Best of luck to everyone who enters.