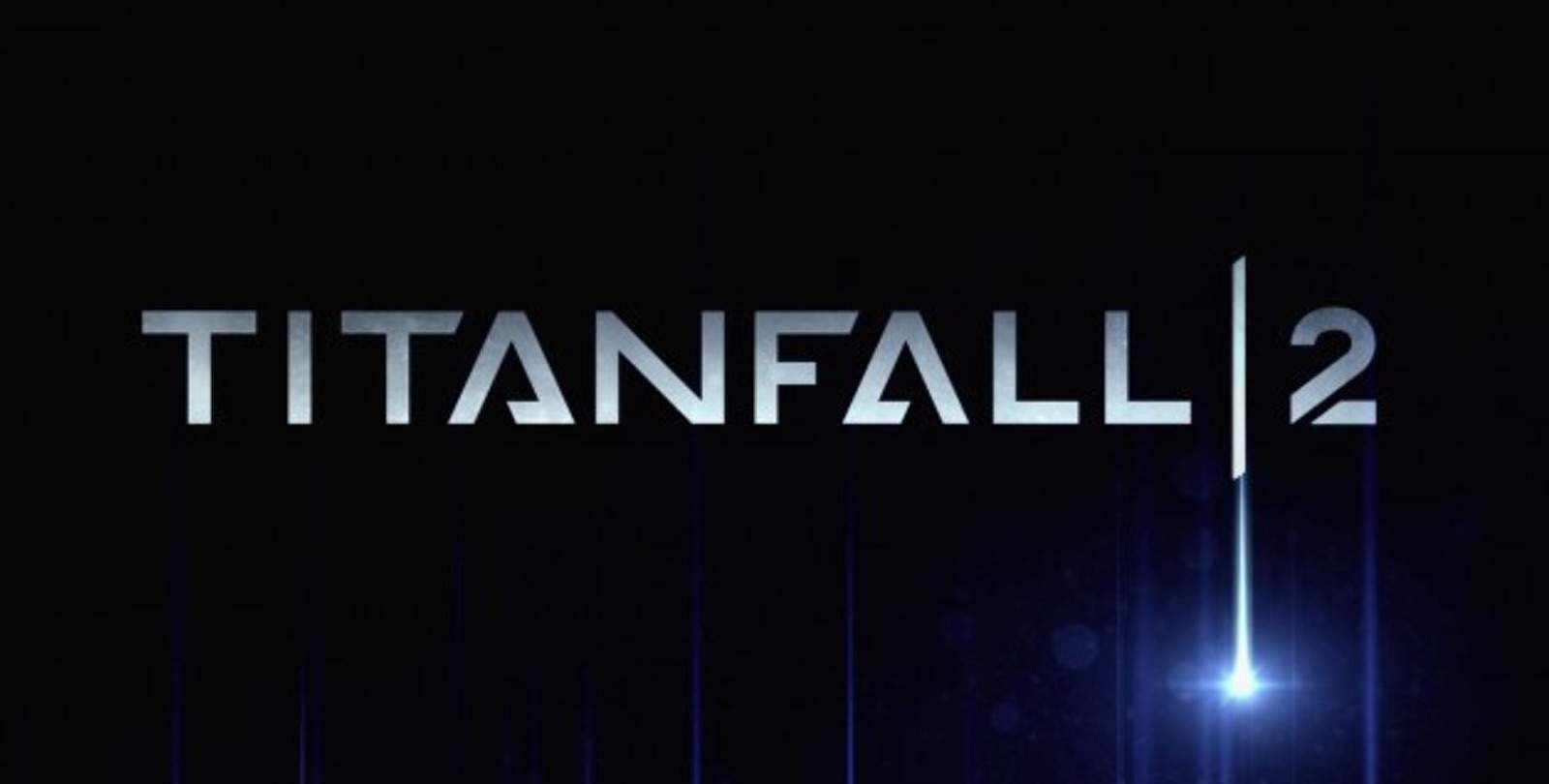 Titanfall 2 is the sequel to 2014’s competitive multiplayer shooter in which humans use colossal mecha to fight each other on the battlefield. Unlike the first game in the franchise, the sequel will actual have a fully fledged single player campaign.

According to Electronic Arts (EA) and Respawn Entertainment, the singleplayer campaign will explore the unique bond between man and machine though a carefully crafted and story driven experience. This addition is, no doubt, a direct response to the lack of a story driven campaign that plagued the original game at launch.

The new single player mode in Titanfall 2 will let gamers play as Jack Cooper, a Militia Rifleman from The Frontier, who has aspirations to become an elite pilot. In so doing, gamers will need to ‘step behind enemy lines’ and face ‘overwhelming odds’ as they embark on a mission that they were never meant to carry out. Given the brief context of the story, Cooper is paired with a ‘veteran’ Titan who appears to have quite a bit of a personality. The premise of the story appears to be fairly generic, but should hopefully satisfy those gamers who craved the story experience that the first game lacked.

Similar to the first game, Titanfall 2’s main focus is multiplayer. As such the new game will feature even larger battlefields and, of most interest, a brand new grappling hook manoeuvre for Titan-less players. Although the graphics have been improved, the speed and fluidity of the game appears to have been maintained; making it a worthy successor to the competitive play that the first title fostered and enjoyed.

The original Titanfall was a breakout success for Respawn and EA. Titanfall 2 appears to be building on what made the first game work with welcome improvements to its fast paced and competitive gameplay. Unlike the original title, there does not appear to be any kind of exclusivity for Titanfall 2, as it has been announced for Windows PC as well as Xbox One and PlayStation 4. The game currently has a release date set for 28 October 2016.