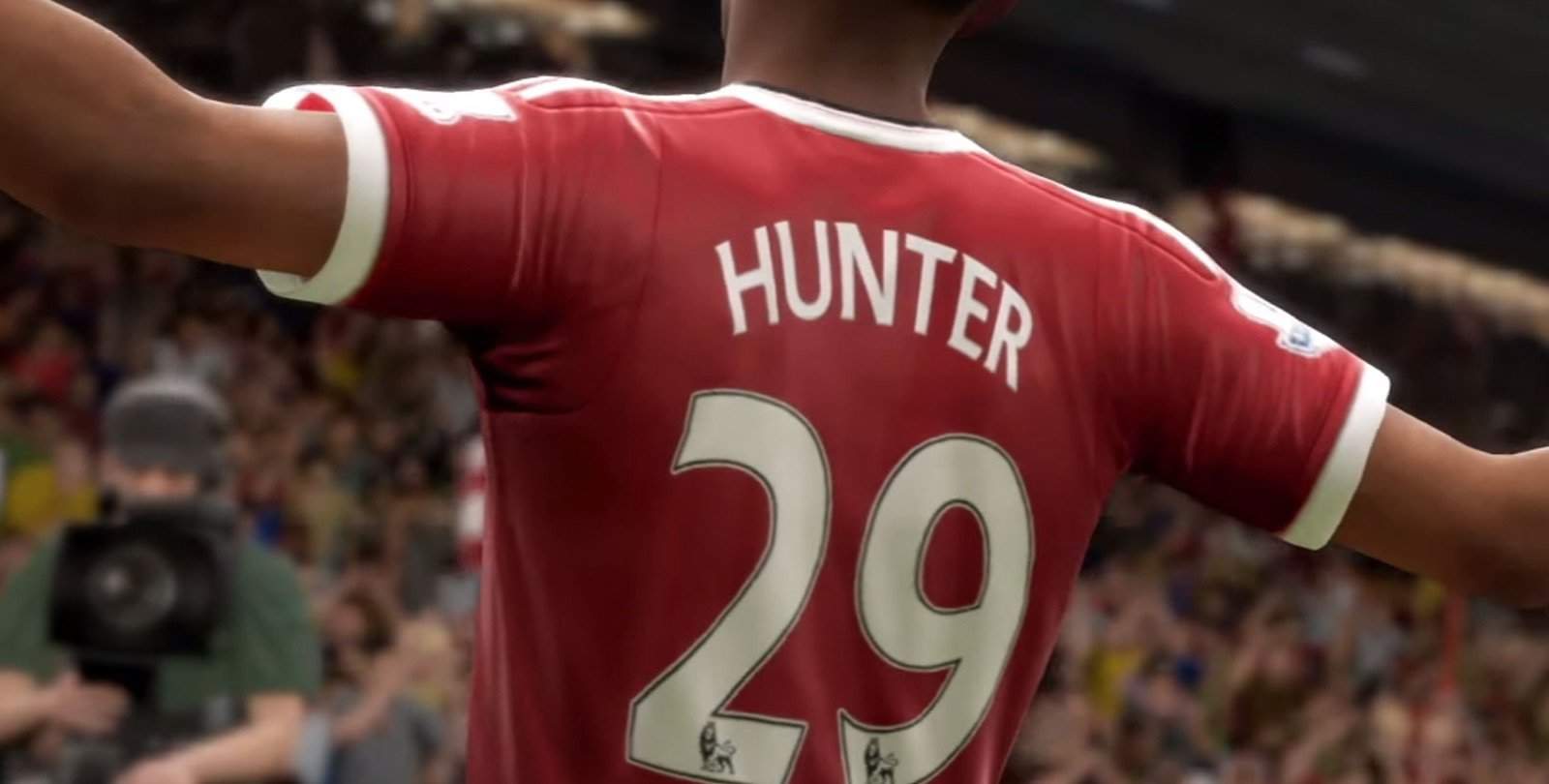 FIFA is, without a doubt, the most well established sports game franchise in the entire Electronic Arts (EA) Sports lineup. As such, FIFA 17 promises to be an even bigger celebration of the sport that some of us like to call soccer, and will feature franchise defining new graphics and features.

FIFA 17 and Madden NFL 17 may have been announced together, but the big difference is that FIFA 17 has been built on EA‘s Frostbite Engine; a graphical powerhouse that aims to push every gaming platform to its limits in order to bring the world of FIFA to life. This means that the game will sport greatly enhanced lighting and animation during matches. The Frostbite Engine has also allowed the game to, for the first time ever, move away from the pitch to exciting new locations in the brand new, and highly surprising, single-player story mode.

FIFA 17’s story mode is called The Journey, which is a brand new single player campaign element that has been added to the game. During the course of The Journey, players take on the role of Alex Hunter, a rookie player, that starts his career with a club of the player’s choosing and eventually progressing on to scoring his position in the national team, all whilst competing against ‘frenemy’, Gareth Walker.

The entire story experience will be driven by the player. After every match, the story will progress and the player will participate actively in Alex Hunter’s story via dialogue elements and key story-based options; similar to the gameplay mechanics of the Mass Effect series. As such, everything the player does within the matches will also have an effect on the story going forward, such as playing dirty or scoring the winning goal.

The Journey will also have new Role Playing Game (RPG) elements integrated into the progression system. As players progress, they will unlock Trait Points that can be used to improve any of Alex’s 15 unique attributes, such as shooting, passing, defending and dribbling and many more.

Among the updates to the game is a brand new Artificial Intelligence (AI) for teammates and opposing players. The aim of the new AI element is to produce opponents that feel ‘life-like’ in their play styles, as if players are pitted against real teams.

FIFA 17 will also have a brand new “freekick” mechanic that lets players move around along with the ball, which provides a range of new and sophisticated possibilities for gameplay. Along with this, the penalties and corner kicks have been reworked with the ability to change up the kicks with either fast or slow paced run ups. The taker will also get an aiming reticule for greater precision during the corner kick, which leads directly in to the overhauled physical play mechanics.

Similar to the old impact engine, contact between players will feel unique with realistic outcomes for all models involved in the clash. With the use of a new “pushback” technology that aims to govern the player’s sense of balance, players will be able to gain extra balance during defensive and offensive plays. Players will also be able to shield themselves while dribbling via a new 360 degree moveset that will be entirely contextual in nature – allowing the system to respond correctly to the player’s inputs.