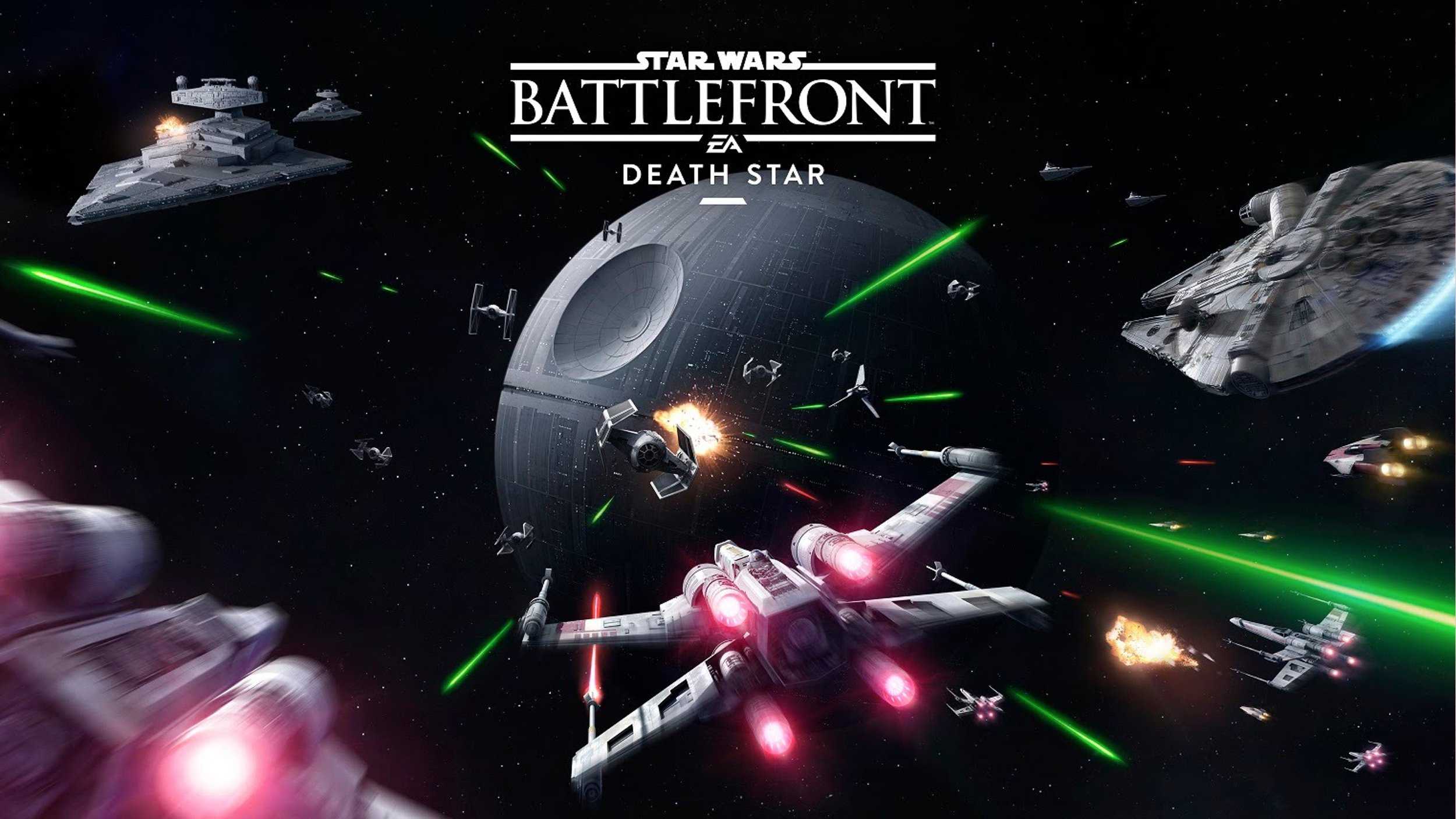 This is the third major downloadable content (DLC) pack for the game, which will be followed by a Rogue One pack in December. Most notably, the DLC adds a multitude of new maps, a new game mode, and two brand new playable heroes: Chewbacca and Bossk.

All of the new maps take place in or around the Death Star. As such, the maps have a heavy focus on enhanced aerial combat. In addition, Death Star owners will now be able to play the new “Battle Station” game mode that revolves around completing “three phases”.

Phase one allows you to fight as the Rebels and it tasks you with destroying an Imperial Star Destroyer. Doing so allows a GR-75 Transport Ship to drop off a group of soldiers directly on the Death Star. Then, in phase two, you will take on the role of one of those soldiers. Here you will fight your way through the base in order to rescue R2-D2. The third phase is where you will help Luke Skywalker destroy the Death Star. On the other end, the Imperial Legion’s three phases revolve around doing the exact opposite.

According to Eurogamer, the new Battle Station game mode tends to end prematurely thanks to new or inexperienced players. Thankfully, this is something that will iron itself out if given enough time.

“Battle Station tends to end during the first stage as Rebel pilots struggle to get to grip with Battlefront’s aerial combat – always something of an acquired taste – while refusing to play the objective, the big Imperial Star Destroyers that must be brought down going frustratingly untouched”.

Also included with the Death Star DLC is a slew of new weapons and Star Cards, as well as changes to current ones. DICE has used the release of the Death Star DLC as an opportunity to rework and rebalance many aspects of the game. As such, longstanding bugs like some audio and camera issues are reportedly fixed. Moreover, the player health bar has been updated to improve how players receive certain information pertaining to it.

Reworked mechanics include the new ability to equip a trait into both hands. This allows players to take two traits into battle. Heroes, like Darth Vader, have also received some reworks — most notably, players who are being Force Choked can no longer use melee attacks. Leia, on the other hand, received a number of buffs, whereas Palpatine received increased block time and lightning damage.

All in all, these changes are finally turning Star Wars Battlefront into the game it should have been at launch.

Star Wars Battlefront Death Star DLC releases on the 20 September 2016 for Season Pass holders on Xbox One, PlayStation 4 and PC. It will also be available for individual purchase, to none Season Pass holders, two weeks thereafter (4 October 2016).