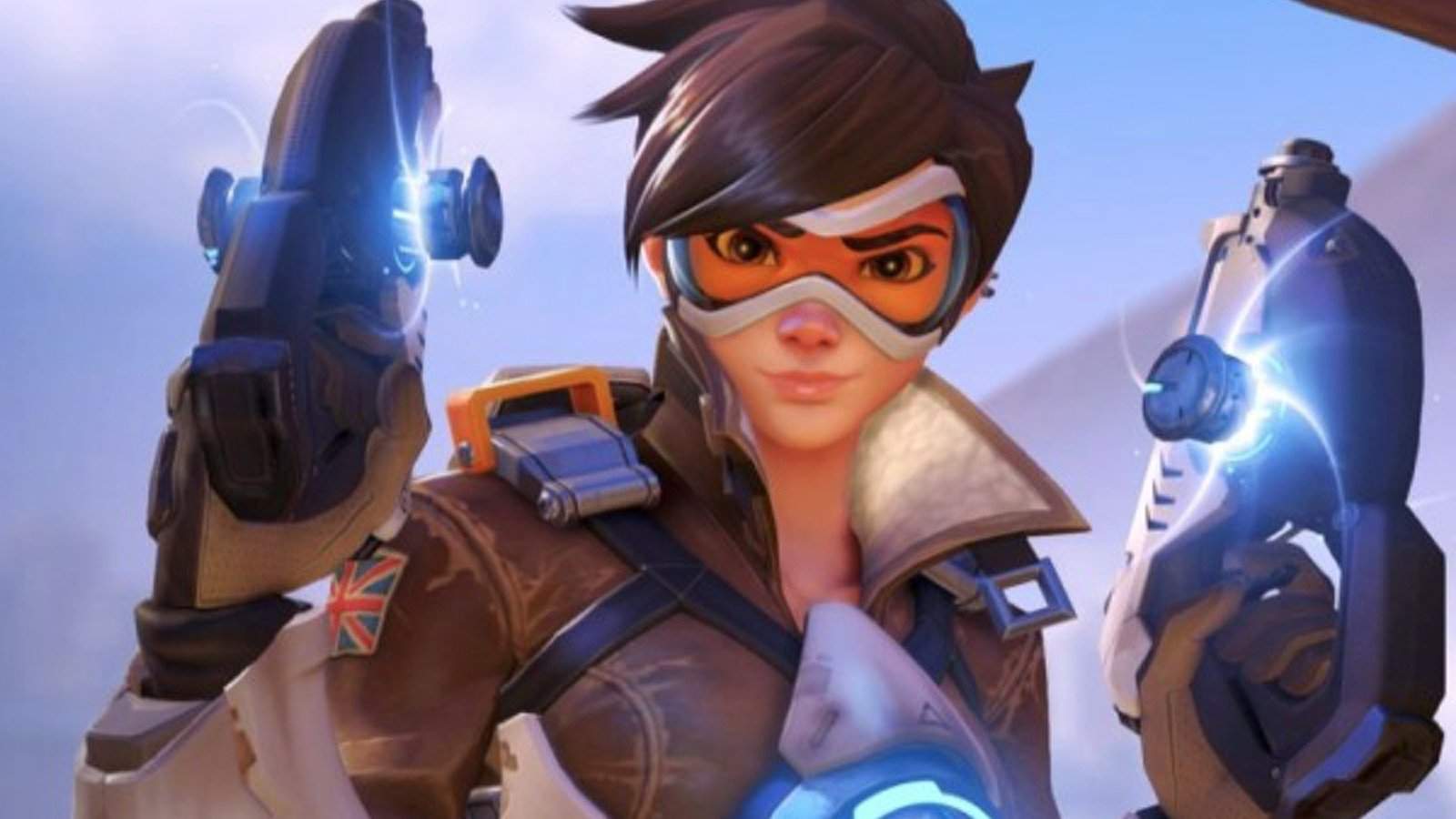 Overwatch, the brand new team-arena based first-person shooter from Blizzard Entertainment, releases on the 24th of May. Gamers around the world are extremely excited for the launch, a fact that was more than proved in the recent open beta that drew close to 10 million players (combined total for PlayStation 4, Xbox One and Windows PC users).

Mike Morhaime, CEO and cofounder of Blizzard Entertainment, was suitably taken aback by the impressive support of the game and said that “the response was overwhelming”, noting specifically that everyone at Blizzard is thrilled at the incredible number of players who got a chance to check out Overwatch during its open beta period.

Since the Overwatch open beta was the biggest in Blizzard’s history, the company has put together a very interesting infographic that details everything from the total amount of time logged in the game (81 million hours) to the total amount of damage that was dealt within the beta’s four day runtime (over a trillion units of damage).

Here are some of the most impressive stats of the Overwatch open beta:

These stats are highly impressive for a beta, which has many believing that the game will far exceed expectations once released on the 24th of May 2016 (available for Windows PC, PlayStation 4 and Xbox One).

View all of the stats from the Overwatch open beta in the infographic below: