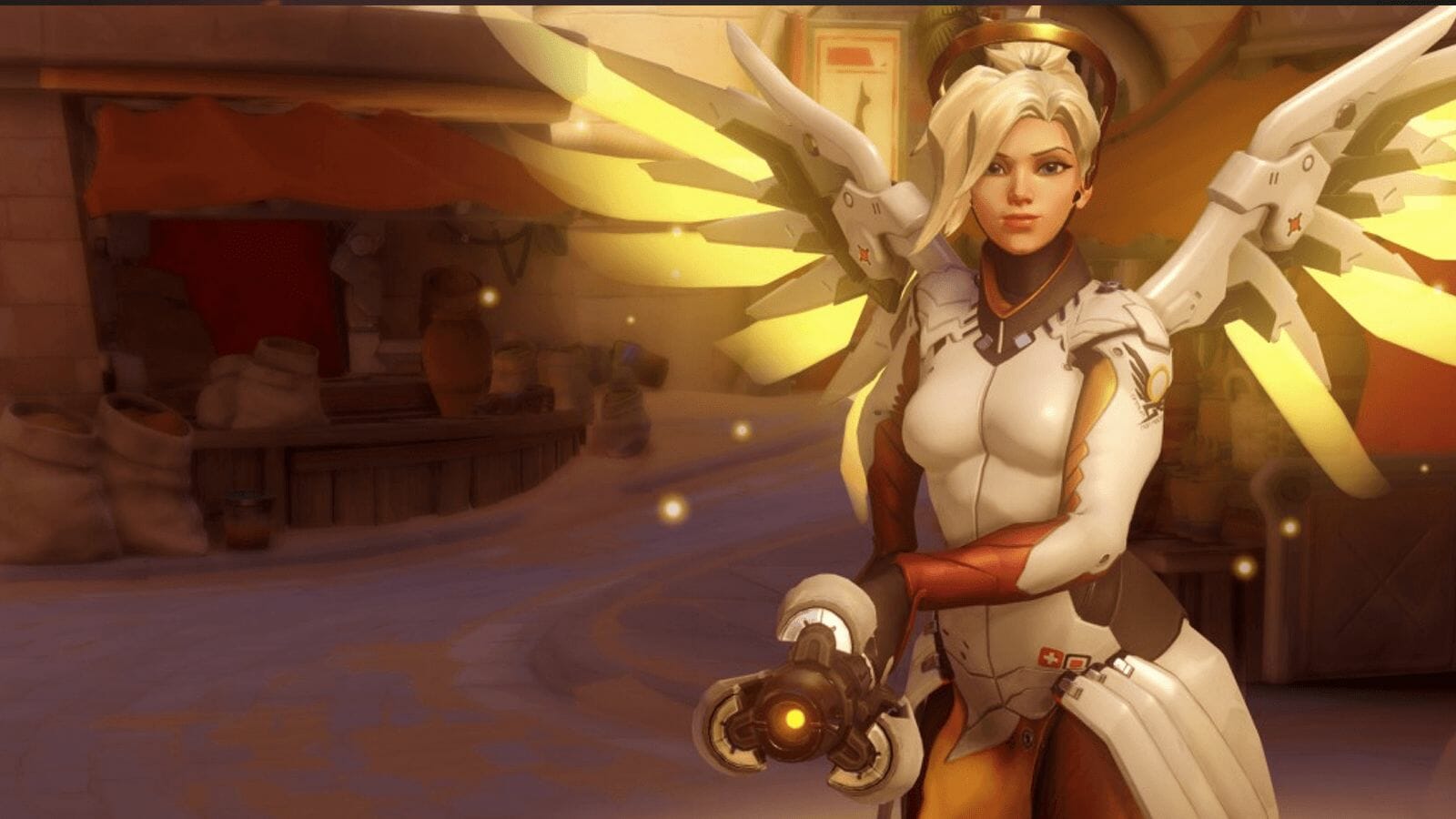 Overwatch, the brand new team-arena based first-person shooter from Blizzard Entertainment, recently enjoyed an open beta period. However, the popularity of the game was severely underestimated as it was announced today that more than 9.7 million players from around the world participated in the game’s open beta for PlayStation 4, Xbox One and Windows PC. This impressive level of participation makes it Blizzard’s biggest open beta ever.

According to Blizzard, by the time the open beta came to a close on 10th May 2015, gamers who participated had joined forces for more than 4.9 billion minutes (over 81 million hours) across more than 37 million matches of intense competitive action. Naturally Mike Morhaime, CEO and cofounder of Blizzard Entertainment, was suitably taken aback by the impressive support of the game and said that “the response was overwhelming”, noting specifically that everyone at Blizzard is thrilled at the incredible number of players who got a chance to check out Overwatch during its open beta period.

Morhaime went on to declare that Blizzard’s mission for the open beta was to “make sure as many console and PC gamers as possible could experience the full game ahead of its launch”, no doubt with a concerted effort to balance the gameplay and get rid of any last minute bugs.

In Overwatch, players choose from a diverse cast of 21 heroes, each with their own unique arsenal of extraordinary weapons and incredible abilities, and team up to complete objectives on battlefields set in locations around the globe. Blizzard’s first-person shooter will arrive in stores on Windows PC, PlayStation 4 and Xbox One from 24th May 2016.