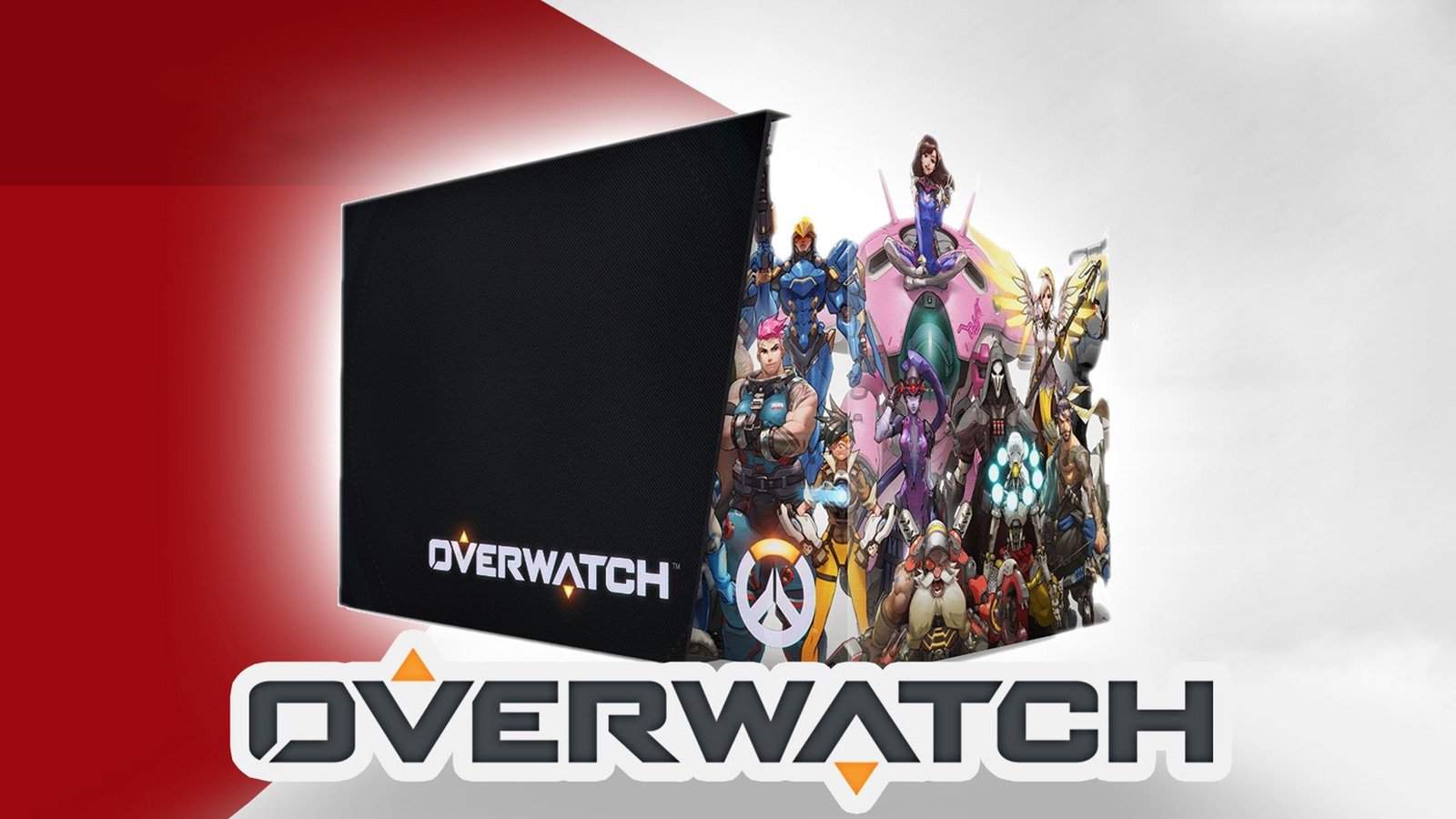 “Vote for your favorite Overwatch Hero and win big!”

Overwatch, Blizzard’s brand new team-arena based first-person shooter, releases on the 24th of May. To celebrate, Megarom Games are giving gamers a chance to win a custom Overwatch Xbox One console and a collectors edition of the game.

In order to enter the competition, you simply need to vote for your favourite hero. Given that most gamers have already enjoyed a taste of what Overwatch has to offer in the recent open beta, many of you should already have a favourite character. For those who did not participate in the beta, be sure to check out the Overwatch animated shorts for insight into the game’s characters.

Once you know which Overwatch character is your favourite, simply head over to this link, vote for your hero, and enter your details. It is as simple as that.

Overwatch releases worldwide from the 24th of May 2016 for Windows PC, PlayStation 4 and Xbox One.