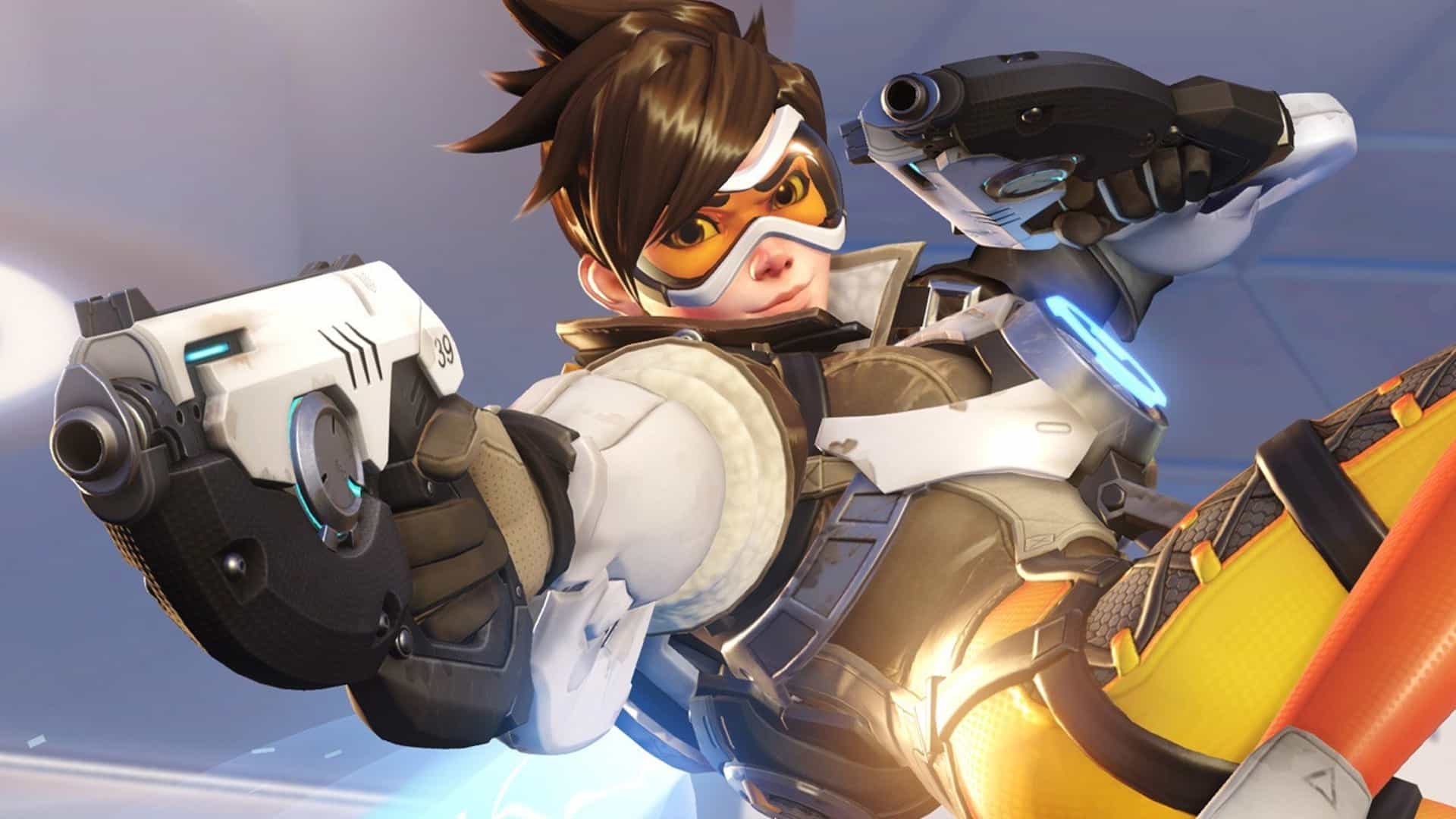 Of all the games coming out this season, none of them are as addictive as Overwatch, which released in 2016. The game’s content updates are never-ending and the player base continues to grow as a result. It is also really good fun, and I have loved the game since Hans and Taygan introduced me to it.

Since release, Blizzard has made Overwatch free to play on various occasions. This has undoubtedly helped grow the player base, as it helps to rope in newbies to the game’s addictive multiplayer. Currently, the game has a whopping 35-million registered players, which is no small feat, and in no small part thanks to strategically placed “free weekends”. If you are one of those souls who has not yet checked out the game, then you are in luck. Blizzard has announced that yet another Overwatch free weekend is coming up, and it is coming sooner than you think!

The free weekend kicks off on Friday 17 November 2017 at 9 o’ clock local time. It will run through to 8 o’ clock the next Tuesday morning. The reason for the odd times is that all Blizzard servers are based on American Pacific Time, and, as you may have guessed, 8 AM translates to midnight, Monday evening. Regardless of the time, however, I promise that you will have a jolly good time. 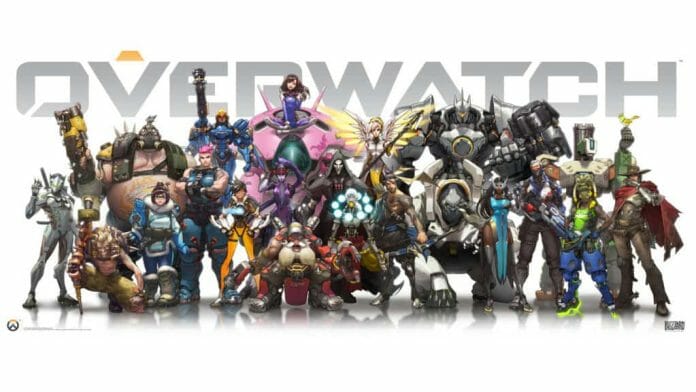 Blizzard has said that a free trial version will be made available on Xbox One or PlayStation 4 during the free weekend, while PC players will need to download the Battle.net launcher and then the game.

During the free weekend, players will be able to choose and play all currently available heroes and maps. That totals to 26 playable characters and 16 playable maps. Furthermore, all players will get to try Quick Play, Custom Games, and the Arcade. All players will also get to earn Overwatch’s famous Loot Boxes. Blizzard will lock Competitive game modes for all free accounts, however. If players purchase the game, all earned experience and loot will carry over to the purchased version.

As much as I adore the game, I do implore you to try it out before you buy it first. The Overwatch free weekend will be available on Xbox One, PlayStation 4, and Microsoft Windows. If you do decide to pick the game up after the trial, you can buy the Overwatch: Game of the Year Edition for 59.99 Euro (~R1000 ZAR), or the Standard Edition for just 39.99 Euro (~R670 ZAR) via the Blizzard Shop.