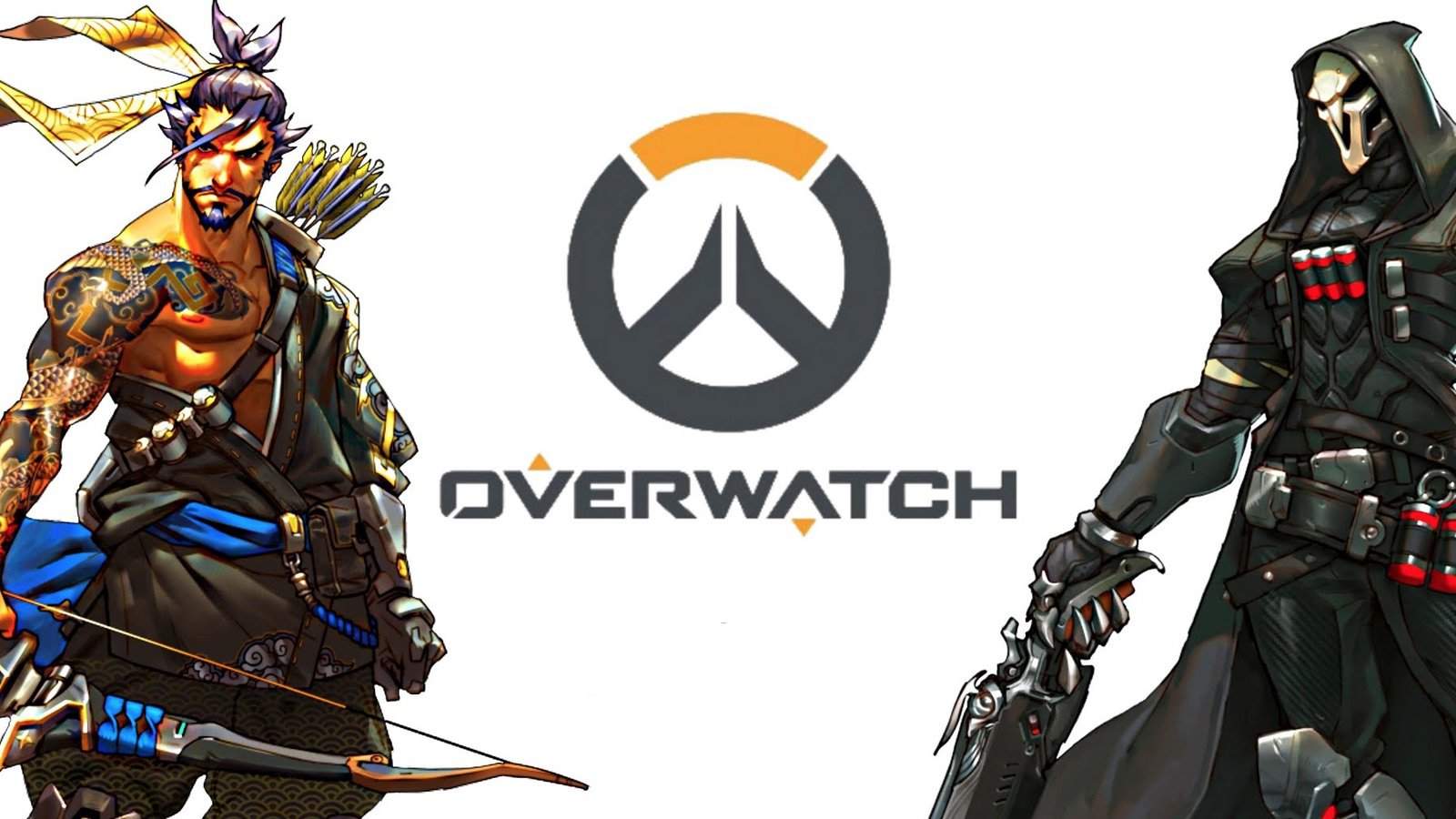 Blizzard has announced a street date for its highly anticipated arena-based shooter, Overwatch. Players are being told to assemble their teams as the “fight for the future is about to begin”. Well, it will soon as the Overwatch release date is officially confirmed to be 24th May 2016.

An open beta for the game has also been announced. Players who pre-order the game will not only receive the ‘Noire’ skin for the character Widowmaker, but they will also gain early access to the upcoming Overwatch open beta (two days before everyone else).

In the open beta, players will have an opportunity to play all 21 heroes and experience the intense action, tactical depth, and exciting new world of Overwatch prior to the game’s release.

Following the open beta’s head-start period on the 3 and 4 of May (only for those who have preordered the game), gamers everywhere will be able to assemble a team of friends and check out the game, for free, during the open beta period from 5th to the 9th of May 2016. The open beta will be available on Window PC, PlayStation 4 and Xbox One.