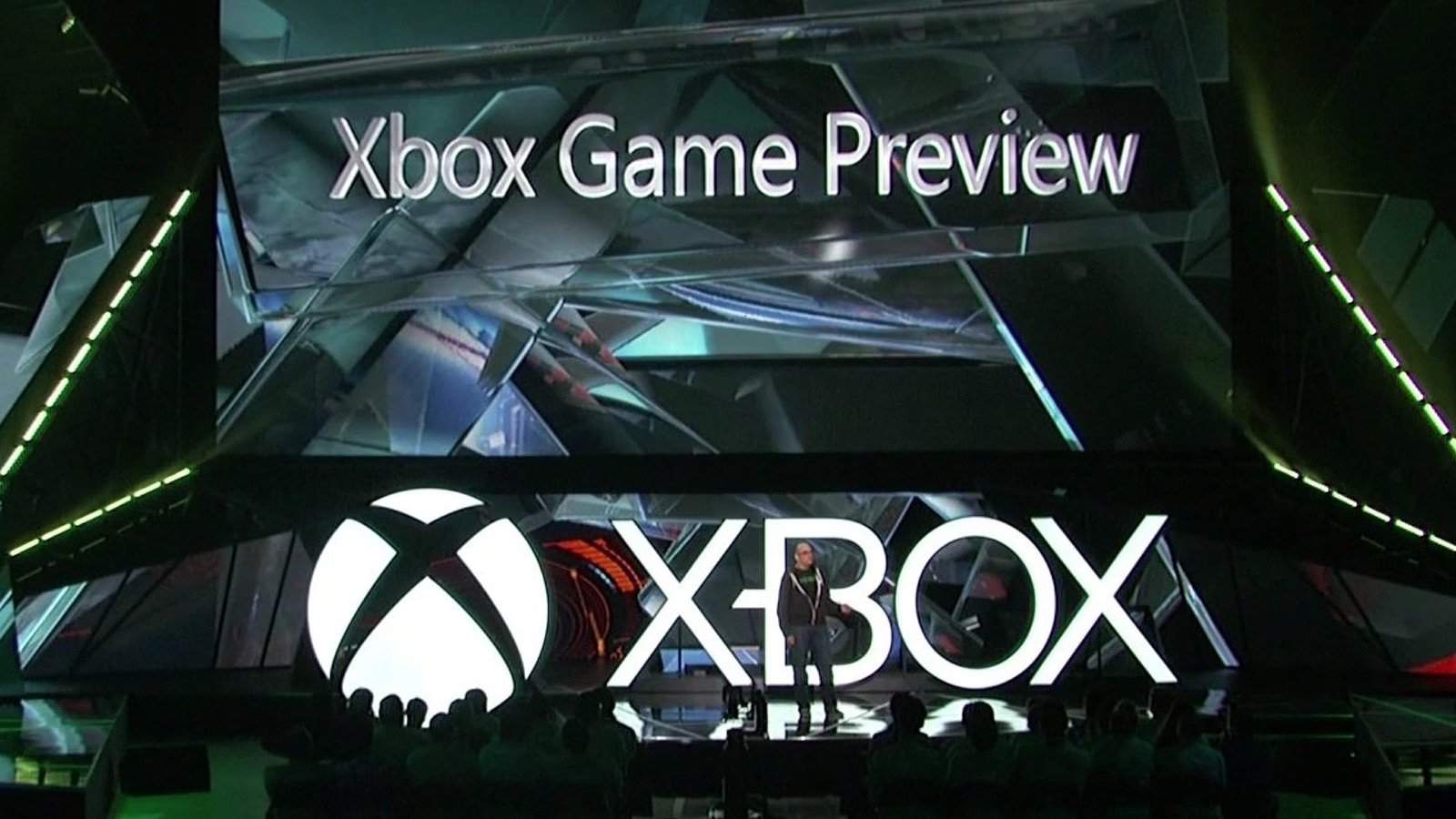 Xbox Head of Marketing, Aaron Greenberg, introduced Xbox Game Preview for Windows 10 during the Xbox Conference at Gamescom 2016. It is based on the project of the same name Microsoft debut last year for Xbox One. The Windows 10 version, however, aims to rival Steam’s Early Access offering on PC. Xbox Game Preview will be spearheaded by the promising upcoming rogue-like game, Everspace.

Just like Steam Early Access and GOG’s Games in Development, gamers will be able to play early alpha and beta versions of certain titles. This will allow developers to play-test their games before general public release.

Titles that have previously been put up on the Xbox One Game Preview project include The Long Dark, Ark: Survival Evolved and We Happy Few. All of which are very promising titles.

“We are very excited to kick-off the Xbox Preview Program for Windows 10 with the highly anticipated rogue-like space shooter EVERSPACE,” said Chris Charla, Director [email protected] at Microsoft. “With its fast-paced gameplay and its stunning visuals it plays great on PC and Xbox One, making it a perfect game for Xbox Play Anywhere“.

Everspace is in active development by Rockfish Games. It was one of last year’s most promising German funded games on Kickstarter; the developers have promised to make it one of the greatest games on the Xbox Play Anywhere project. For now, Everspace will be leading the Windows 10 version of the Xbox Game Preview.