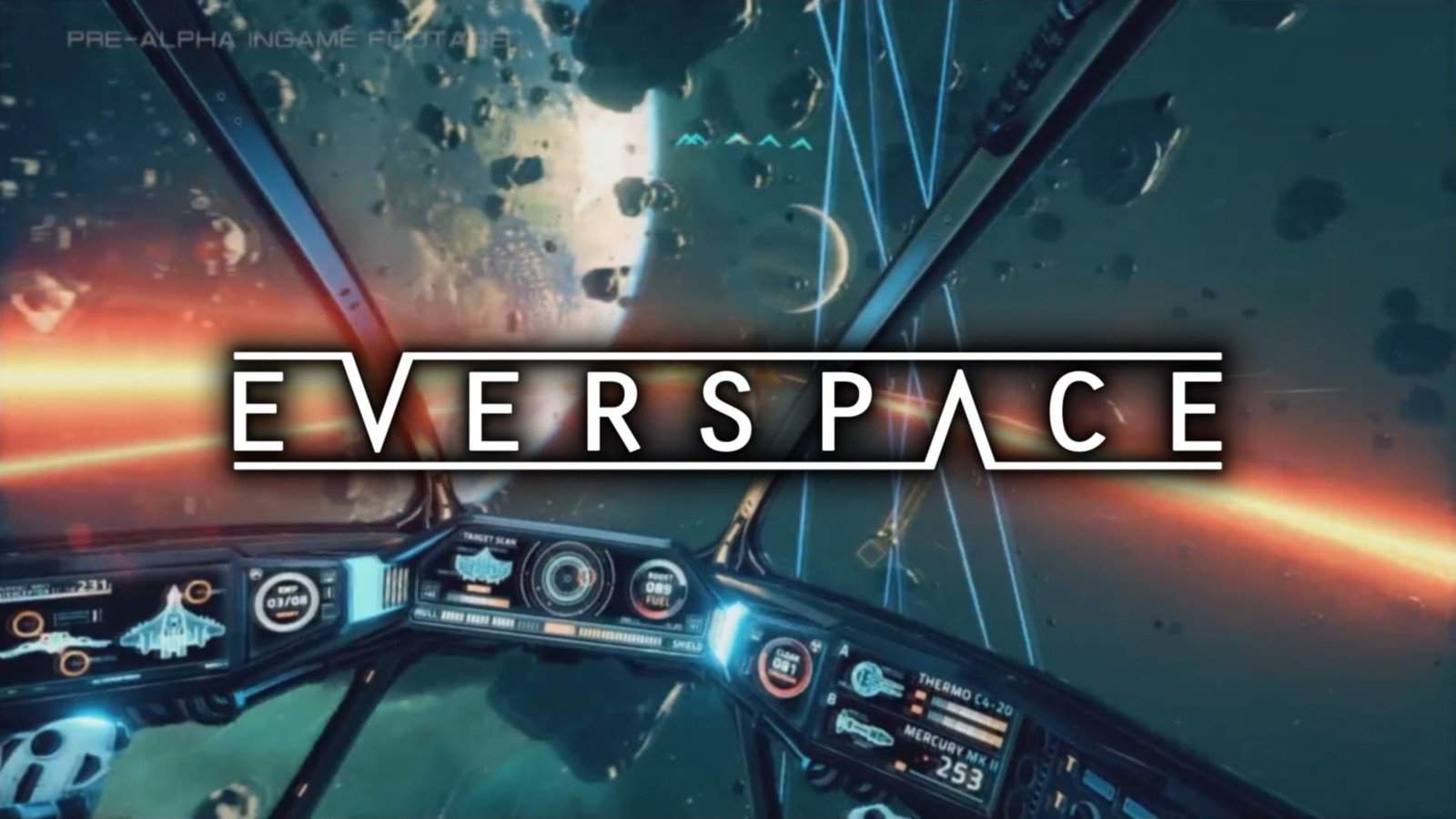 As one of the highest funded German games on Kickstarter, Everspace had a lot to contend with. As such, the creators gave themselves a year with on and off alpha and beta testing. This helped them to bring fans an incredibly fun and action-packed rogue-like game.

Now, the title is coming to just about every early-release and beta platform currently available. Everspace will launch on Steam’s Early Access, as well as GOG’s Games in Development portals on 14 September 2016. Additionally, it will be the flagship title to spearhead the Xbox Game Preview project on Windows 10 computers. 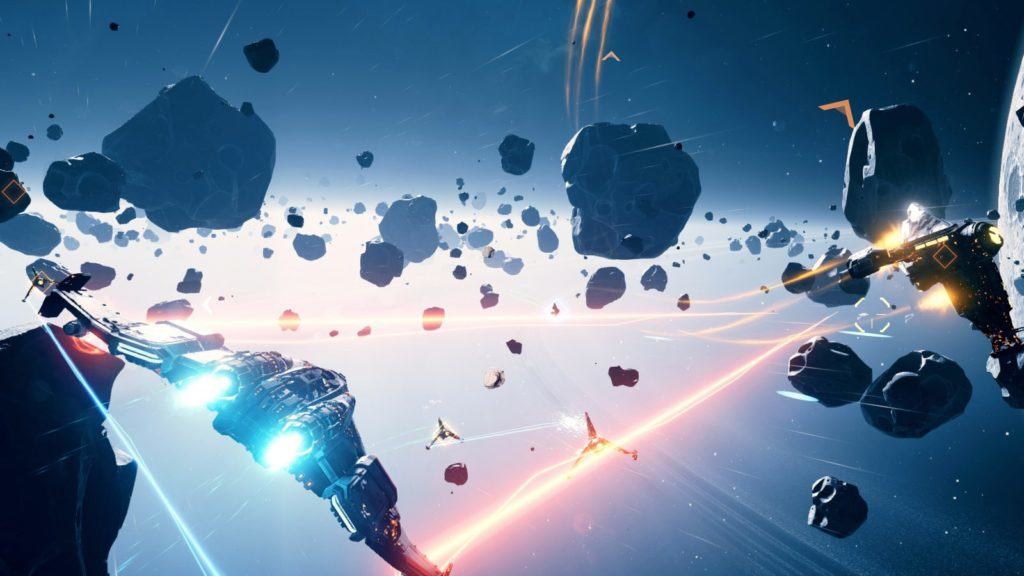 “Almost exactly a year ago, we launched the Kickstarter campaign for EVERSPACE and it has been an incredible ride. Over 15,000 backers from all over the world supported us to be able to make our dream come true, and we couldn’t be more thankful and excited to finally release EVERSPACE on Steam Early Access, Xbox Preview Program and GOG Games in Development,” says Michael Schade, CEO and co-founder of ROCKFISH Games. “As all the programs’ names hint, there is still a lot to do for us, and we look forward to working together with our fans and our partners to deliver on our full promise to make EVERSPACE the best roguelike space shooter ever.”

Surprisingly, the gameplay trailer for the early access build shows quite a bit. The game looks as good as it does mostly thanks to the alpha and beta tests. The trailer is an action-packed 2-minute long spectacle. It reminds me of the old Star Wars X-Wing, Tie Fighter, and Rogue Squadron games. Moreover, it shows stunning footage that makes it look like a triple-A space shooter.

Everspace currently has a price of $30 USD during its Early Access run, and will retail for $40 USD when it releases in full in early 2017.