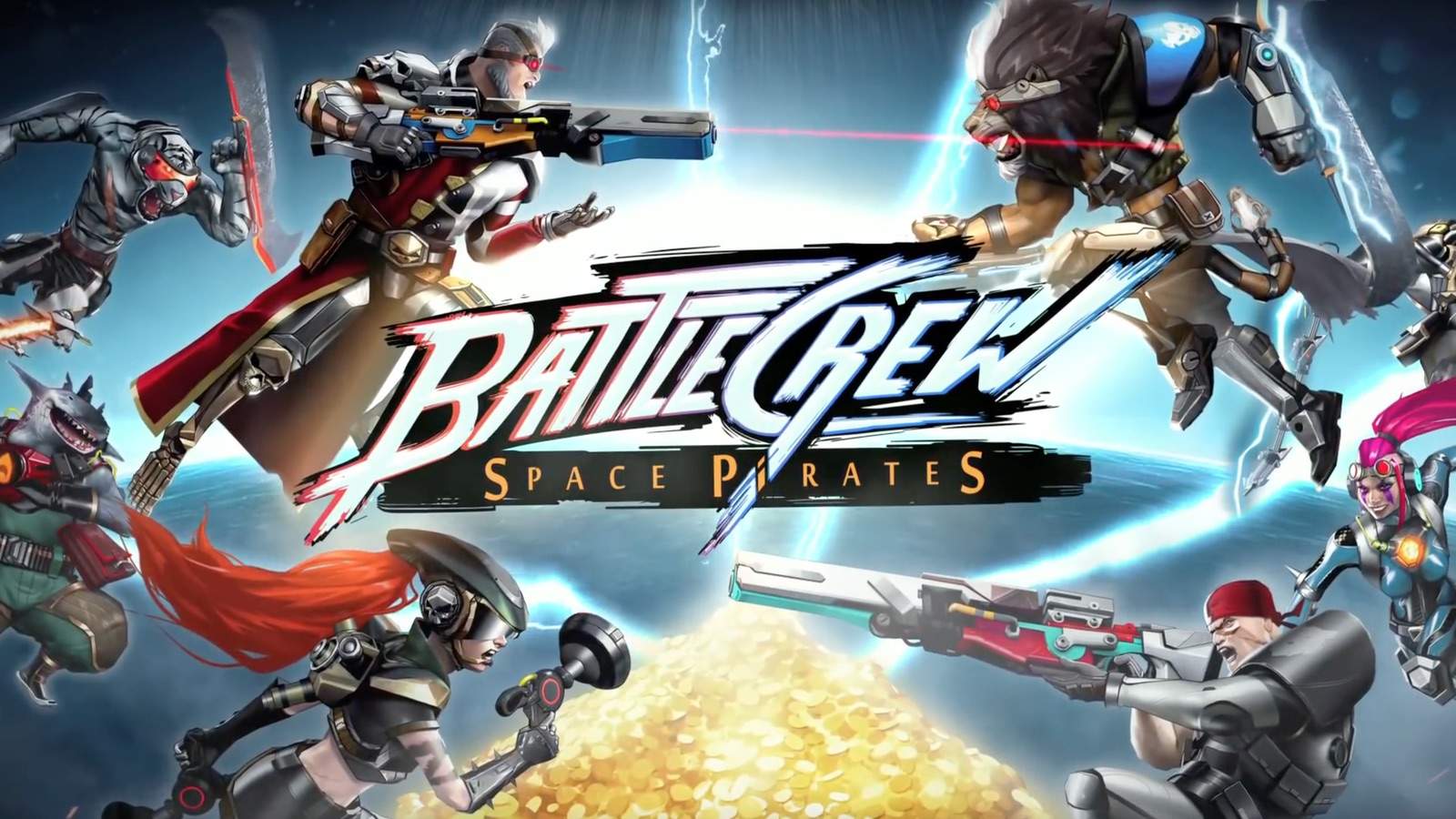 It has been a busy time for developers DONTNOD with the news that Life is Strange is going free-to-play and being adapted into a live-action television series. Now the studio has announced it is developing a new game.

For quite a time, DONTNOD has been working with a much smaller development studio called HeSaw. The small development studio is comprised mostly of industry veterans from Ubisoft and is best now for the game Blue Estate, an on-rail shooter with dark humour that received very positive reviews. Following a growing collaboration with the French company, DONNED saw fit to acquire HeSaw. In doing so, they renamed the company DONTNOD Eleven.

DONTNOD Eleven’s first venture into the world of Triple-A titles will be quite a brave undertaking: a 2.5D competitive online side-scrolling shooter called BATTLECREW Space Pirates. It seems like a futuristic shooter that looks a lot like Overwatch. Not only is this something that I have never seen before, it also has playable sharks and tigers. It certainly seems interesting.

The idea for BATTLECREW Space Pirates is that players will cooperate and compete in matches of up to eight players. There are four classes, each with its own characters and looks. According to the announcement, the game takes place in an original and iconic Space Pirates universe. Players will compete against one-another for the most precious treasures in the galaxy. The game will reportedly include innovative in-game community features, events and challenges.

Oskar Guilbert, DONTNOD CEO, mentioned that “They’ve [DONTNOD Eleven] been working on this game for about a year and we’re happy to help them achieve their goal of releasing this fun, exciting and innovative gaming experience”

BATTLECREW Space Pirates will be available soon through Steam Early Access for PC. There is no word if the game will come to other platforms.