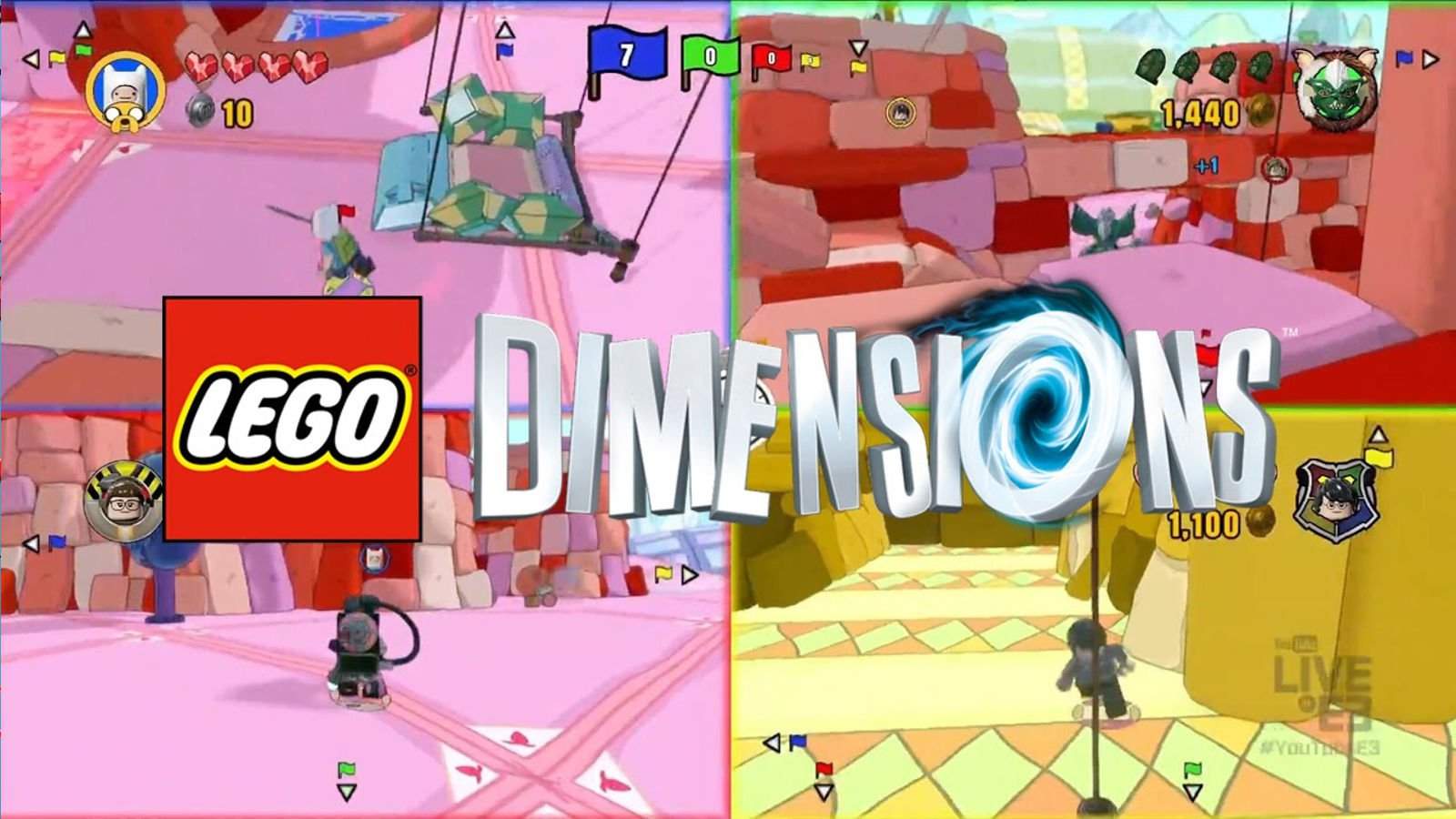 Prepare to battle to the blocky death in the all-new LEGO Dimensions Battle Arenas! Warner Bros. Interactive Entertainment has released a new trailer for LEGO Dimensions in celebration of Wave 7 releasing in November, 2016. Prepare to clash head-on with friends in a vast number of arenas and four different game modes in competitive split-screen action!

The trailer showcases a number of franchises that have been confirmed for LEGO Dimensions Battle Arenas, all duking it out in four-player and player versus player arenas. Each Battle Arena will give players access to four brand new game modes: Capture the Flag; Objective; Base Bash; and Tick, Tag, Boom. All modes will feature fun new traps and defences that are unique to their respective arenas. Moreover, players will also be able to choose whether to go up 3v1, or 2v2. This is perfect for “professionals” out there that need to go up against three friends for decent practice. 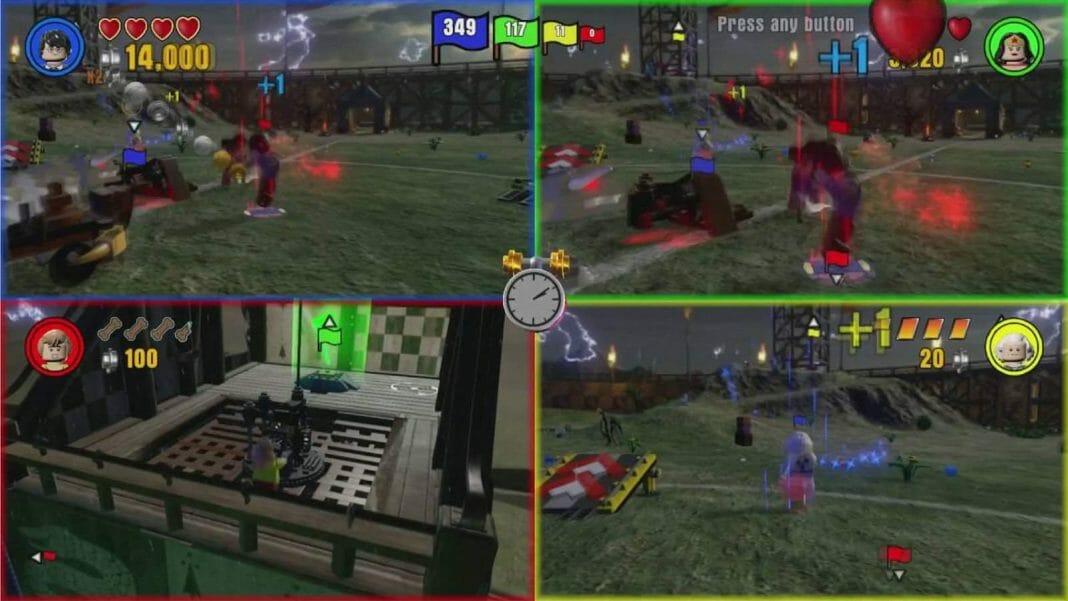 The LEGO Mini Packs and Fun Packs leading the LEGO Dimensions Battle Arenas will be Wave 6’s Ghostbusters, Adventure Time, Mission: Impossible, and Harry Potter. All LEGO Minifigures included in Waves 6 through 9 will feature special, golden Toy Tags from now on. These Golden Toy Tags will unlock a Battle Arena within the Free Play adventure mode for the minifigure’s respective brand. All Battle Arenas unlocked will get the four game modes mentioned above, but all Arenas will have their own flavours added to them.