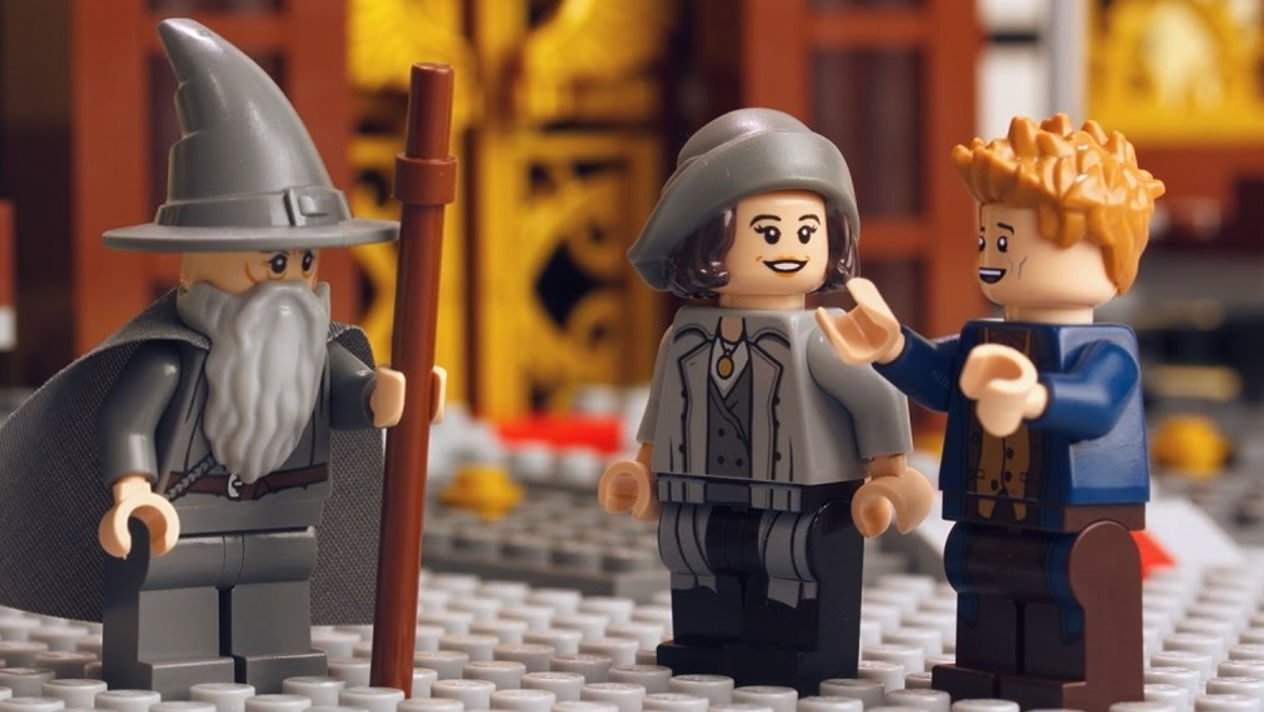 LEGO Dimensions, the augmented “toys-to-reality” game, is getting more additions to its roster. Two wizards meet in the latest entry in the franchise’s ongoing series of “Meet That Hero” videos, which showcases new packs coming to the game. This time the most powerful wizard in J.R.R. Tolkien’s famous world of Middle Earth teams up with Newt Scamander, a wizard from the recent Harry Potter spin-off film: Fantastic Beasts and Where to Find Them (2016).

Obviously, a LEGO Dimensions video would not be the same without a bunch of humour. The folks over at Warner Bros. and TT Games have delivered once more, and in a great magical fashion too!

The fourth episode in the Meet That Hero series shows Gandalf the Grey attempting to introduce the newest wizard to grace the big-screen, Newt Scamander. For some reason, no one can tell the difference between Professor Dumbledore, and the Middle Earth wizard. Gandalf, being the wise old man that he is, gets increasingly frustrated by this!

This is obviously a jab at younger audiences that may not know about the wonderful world of Middle Earth at all. Both Harry Potter and the Philosopher’s Stone (2001) and Lord of the Rings: the Fellowship of the Ring (2001) released 15 (fifteen) years ago! How is that for an age test?

The video showcases a number of Newt’s abilities and creatures that players will be able to interact with. The Niffler, for instance, is just one of the creatures featured. It also shows the American wizard using the Diffindo, Reparo and Lumos spells to get stuff done.

Fantastic Beats and Where to Find Them will be a Story Pack addition for LEGO Dimensions. Along with Newt Scamander himself, players will also get the Niffler that can be built into a Sinister Scorpion or Vicious Vulture minifigures. The Story Pack also gives players access to MACUSA (Magical Congress of the United States) in order to customise the LEGO Dimensions base portal. What intrigues me the most, however, is that the packaging indicates that players will be able to play the entire Fantastic Beasts storyline from the film! 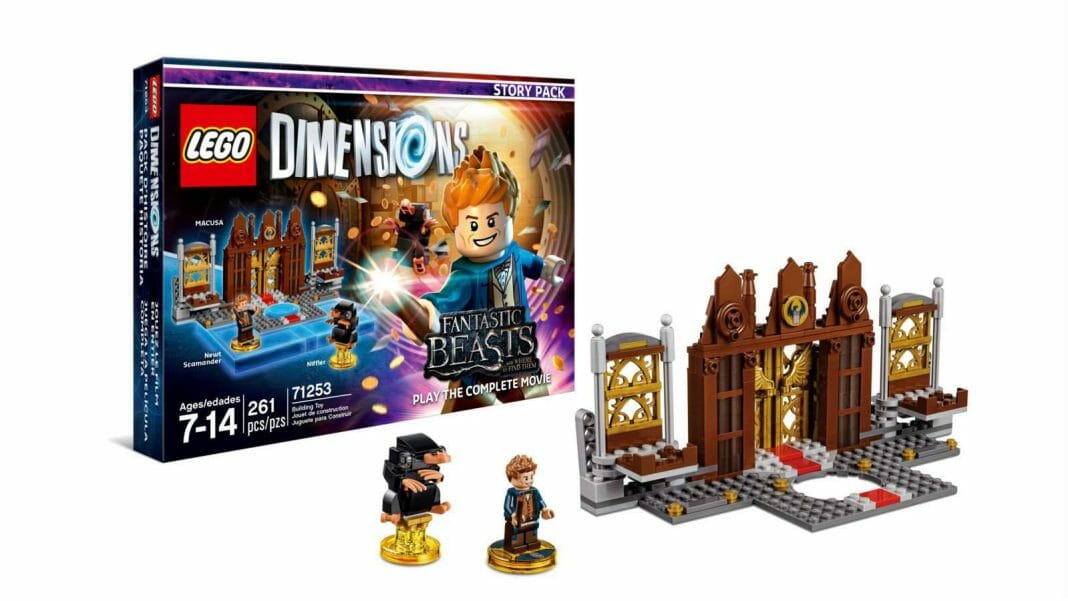