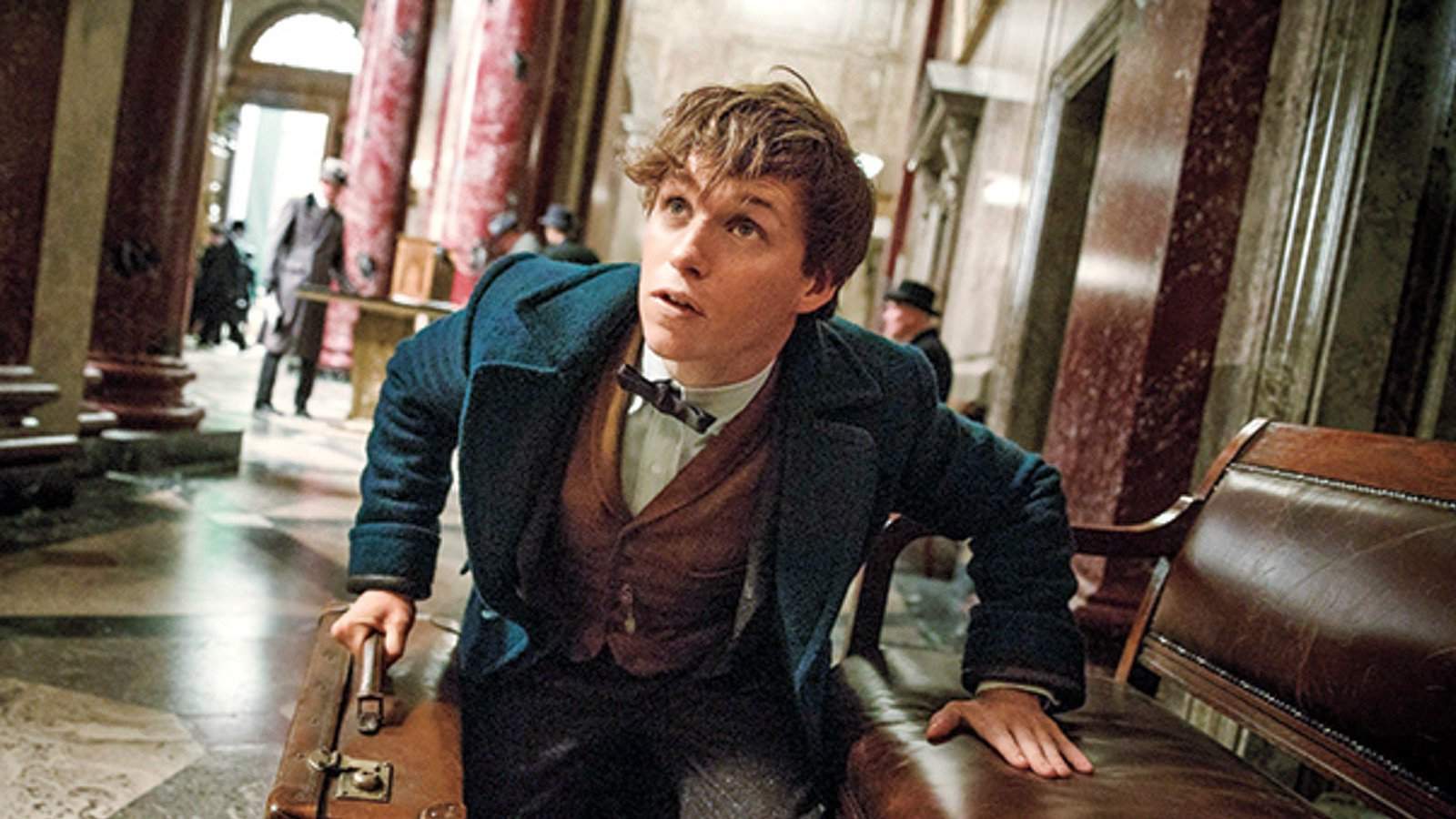 November 18 2016 cannot come soon enough! The highly anticipated Fantastic Beasts and Where to Find Them (2016) will be released on the aforementioned date, and I am trying to reconcile my responsibilities (work) and fanaticism for the Extended Harry Potter Universe (EHPU). It is safe to say that at this stage, I most probably will be camping out at my local cinema for the midnight premiere.

The first EHPU movie from Warner Brother’s studio will follow Newt Scamander on a journey across the Atlantic and on the city streets of New York City in the 1920s. Magic and prohibition during the Great Depression in the USA is a great time period to set it in. It is far enough removed from the events in the original Harry Potter series (it took place in the 90s), but close enough to be relevant and interesting for fans. Mentioning Dumbledore’s name doesn’t hurt either.

In the trailer for Fantastic Beasts and Where to Find Them (2016), we see Newt Scamander going through immigration carrying what seems to be an innocuous brown bag, but we as fans know better. The famous author of the school book for Magical Creatures is sure to carry an interesting (or possibly dangerous) creature inside this bag. We are also given a glimpse of the US counterpart to the Ministry for Magic and magical law enforcement (Much of this can be gleaned from reading J.K. Rowlings additional writings set around the time period for the movie).

It is easy to tell that this movie will go a long way in terms of servicing the Harry Potter fanbase in the United States of America, as all the original books (and movies) were set in the United Kingdom. It will be refreshing to see another facet of this complex world woven by the talented Rowlings, and I do hope the magic makers at Warner Brother’s Studios can pull it off.

The latest trailer has really given us fans more of a glimpse of what to expect in Fantastic Beasts and Where to Find Them (2016) .