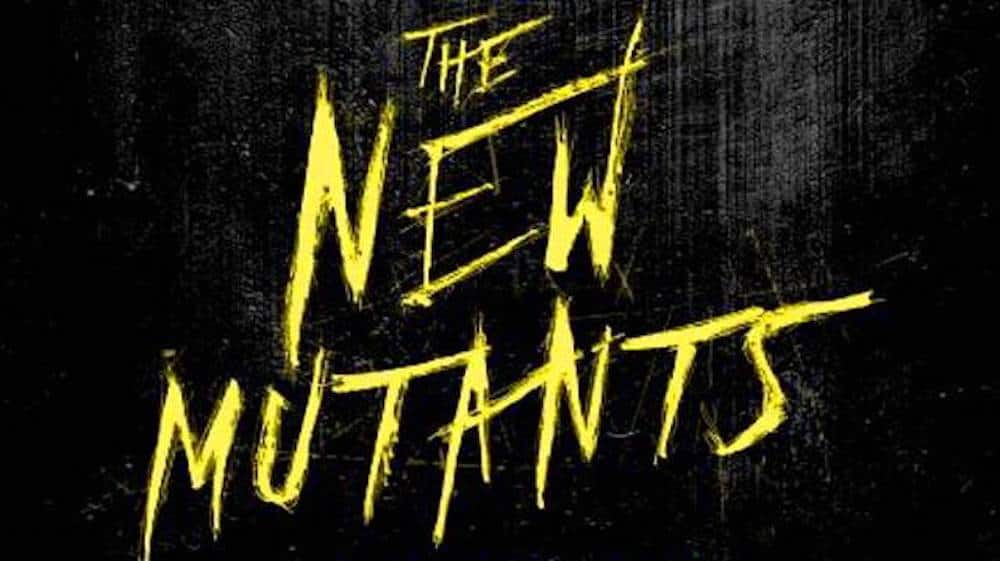 The next movie to be released in the XCU (X-Men Cinematic Universe – you saw it here first) will be The New Mutants (2019), a much anticipated instalment in the X-Men universe. I am so excited for this movie mostly because it is digging back into its early 80s comic roots.

‘The New Mutants‘ comic was released in 1983 to rekindle interest into the X-Universe and bring in a new age of comic fans. Since it featured a new batch of teen mutants, the stories were darker and had fresh twists. Dealing with addiction, control and evil; the comics went into a far darker place than its predecessors. With this in mind, the trailer to the movie is promising. It shows us a much darker side of the X-Universe.

With the team of mutants, including Magik (Anya Taylor-Joy) and Mirage (Blu Hunt), I can tell that there are so many ways for the horror to play out. Looking at these characters specifically, makes me see that the options are endless.

Magik, for example, is the sister of X-Men member Colossus. She was taken as a child and transported to the dark dimension Limbo, a dimension filled with demons. It is there that she gains control of the Soulsword and becomes the Sorceress Supreme of Limbo. Mirage, on the other hand, is a mutant gifted with the ability to make your fears and desires come to life through illusions. In the early issues of the New Mutants comics, the team faces a demon called Demon Bear. Mirage is a central part to this story and in the comic books Demon Bear torments Mirage by corrupting her parents and turning them into demons. I sincerely hope that director Josh Boone will give the story the attention it deserves.

Either way, the two aforementioned characters alone can channel the darkness and horror seen in The New Mutants trailer. Yet the movie also includes Cannonball (Sam Guthrie), Wolfsbane (Maisie Williams), Sunspot (Henry Saga) and the X-Men supporting Dr. Cecilia Reyes (Alice Braga). The possibilities of all of these characters together really excite me, and I am looking forward to seeing more.

Although an official synopsis for the film has yet to be released, the following blurb has been made available:

Five young mutants, just discovering their abilities while held in a secret facility against their will, fight to escape their past sins and save themselves.

The New Mutants (2019) was due for release from the 13th April 2018, but has been pushed back to the 22 February 2019.  It is the first in a planned X-Men horror trilogy that is based on “The Demon Bear Saga” by Bill Sienkiewicz.