X-Men: Apocalypse (2016) is by far the most action-packed X-Men movie to date. There are times in the movie that really made me want to scream out loud for joy. So much happened that it prompted me to write about the surprising and eye-opening revelations from X-Men: Apocalypse. One of the most exciting aspects of the film is how it catered to the fans; therefore if you are not a huge fan of the comic books, some of the events in the movie might seem confusing and in need some of explanation. Fair warning: I will be discussing the plot of X-Men: Apocalypse (2016) so there will be spoilers ahead. 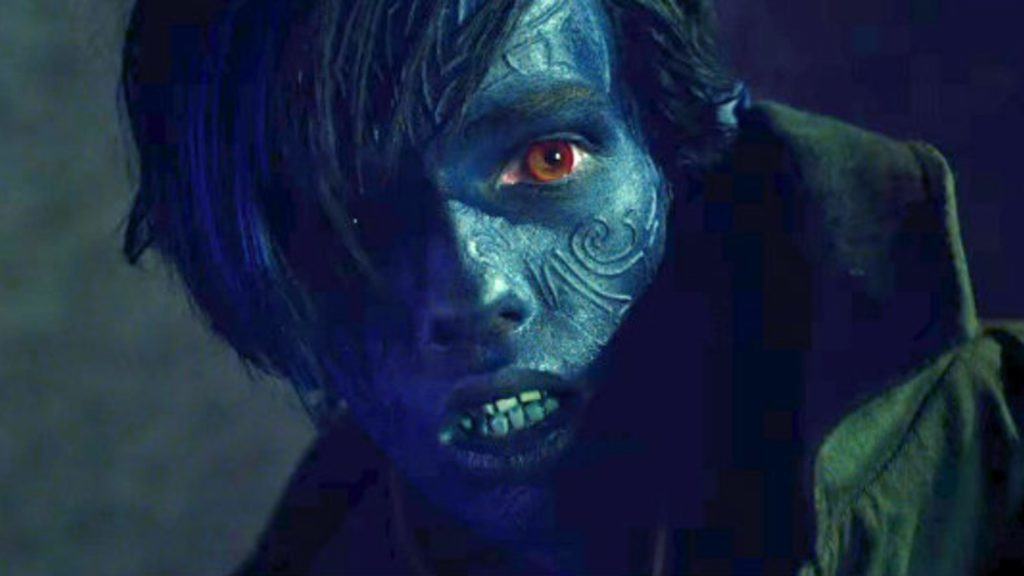 In the comics, Mystique abandoned Nightcrawler as a baby, so one could say that in the movie her guilt forced her to rescue her son from the mutant fighting ring in East Germany. Another hint to this is when we witness Mystique’s shock at Nightcrawler exclaiming: “you’re her,” after Mystique saved him. It really would have added another dynamic to the movie, but in hindsight there was a lot happening so maybe it was better without it. 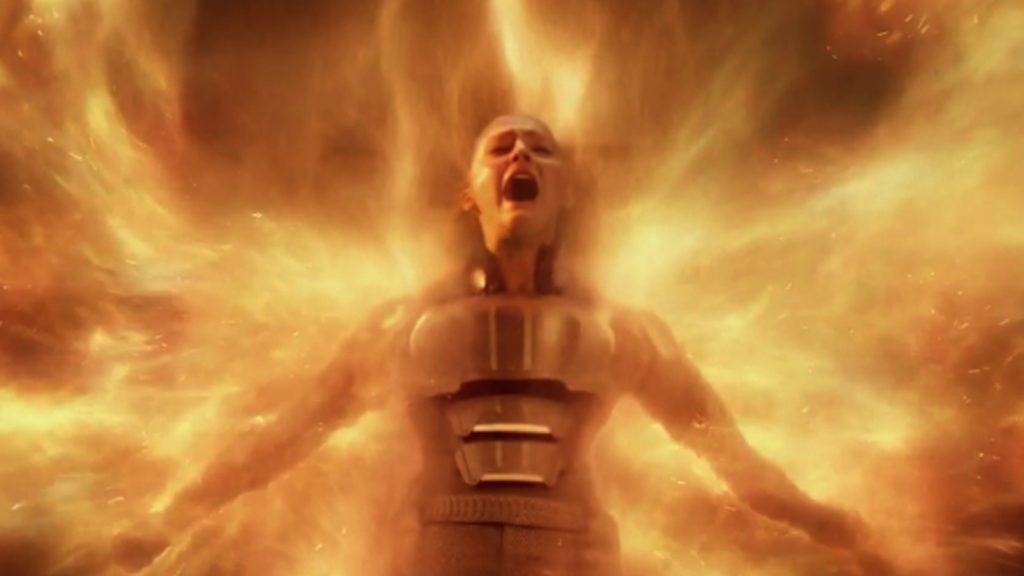 Jean Grey has also been redeemed and we get to see her in the movie tapping into the Phoenix Force to defeat Apocalypse. Apocalypse’s final words “it is revealed,” are quite telling too. He knows the true power of the Phoenix. This is significant if the rumours prove true about the next X-Men movie. Rumour has it that the next X-Men movie could have a space setting, which could mean the introduction of the Shi’ar Empire and the M’kraan Crystal.

The Shi’ar Empire is an intergalactic empire of avian humanoids. They are charged with the protection of the M’kraan Crystal, which will destroy the known universe if it falls into the wrong hands! In the Phoenix Saga, Jean Grey saves the universe (with the help of the Phoenix Force) and repairs the M’kraan Crystal. This could also herald the Dark Phoenix Saga, which could undo the damage made by X-Men: Last Stand (2006).

The final revelation (worth mentioning) is seen in the end credits scene involving a vial of Weapon X’s (aka Wolverine’s) DNA. This is significant in the fact that it could prove the rumours of X-23 taking the mantle of Wolverine, in the next Wolverine movie, to be true. In the scene, we see several well-dressed gentlemen walk through the Alkali Lake facility and take the aforementioned vile of DNA in a briefcase with the company logo “Essex Corp” emblazoned onto said briefcase. This is the big tie that could bind the next few X-Men (Wolvie and Gambit included) movies together. Essex Corp could be in reference to a very brilliant (sick and twisted too) scientist by the name of Nathaniel Essex.

Nathaniel Essex is noted for being a brilliant geneticist, and is responsible for some significant genetic manipulations. The most notable, in the comics, is the manipulation of the Summers (Cyclops) and Grey (Jean Grey) family lines. In the comics, Nathaniel Essex was responsible for manipulating the lines to create the offspring that are Scott and Jean, in an effort to get them together to have a super powerful mutant child called Cable! There is no indication of this from the end-credits scene in X-Men: Apocalypse (2016), but it is just a cool possibility that could come from what we witnessed. What is significant is that with Essex Corp taking Wolverine’s DNA, it could be the hint that would herald the cloning of Wolverine and the introduction of X-23 (as previously speculated). Plus Nathaniel Essex also plays a significant role in another mutant’s life: Gambit! Gambit will be featuring in his own feature length movie, giving us a further glimpse into the X-Men universe. Could we see the mysterious Essex Corp making an appearance in the Gambit movie? Only time will tell…

Oh, and before I forget, Nathaniel Essex goes by another more ominous name: Mr Sinister.