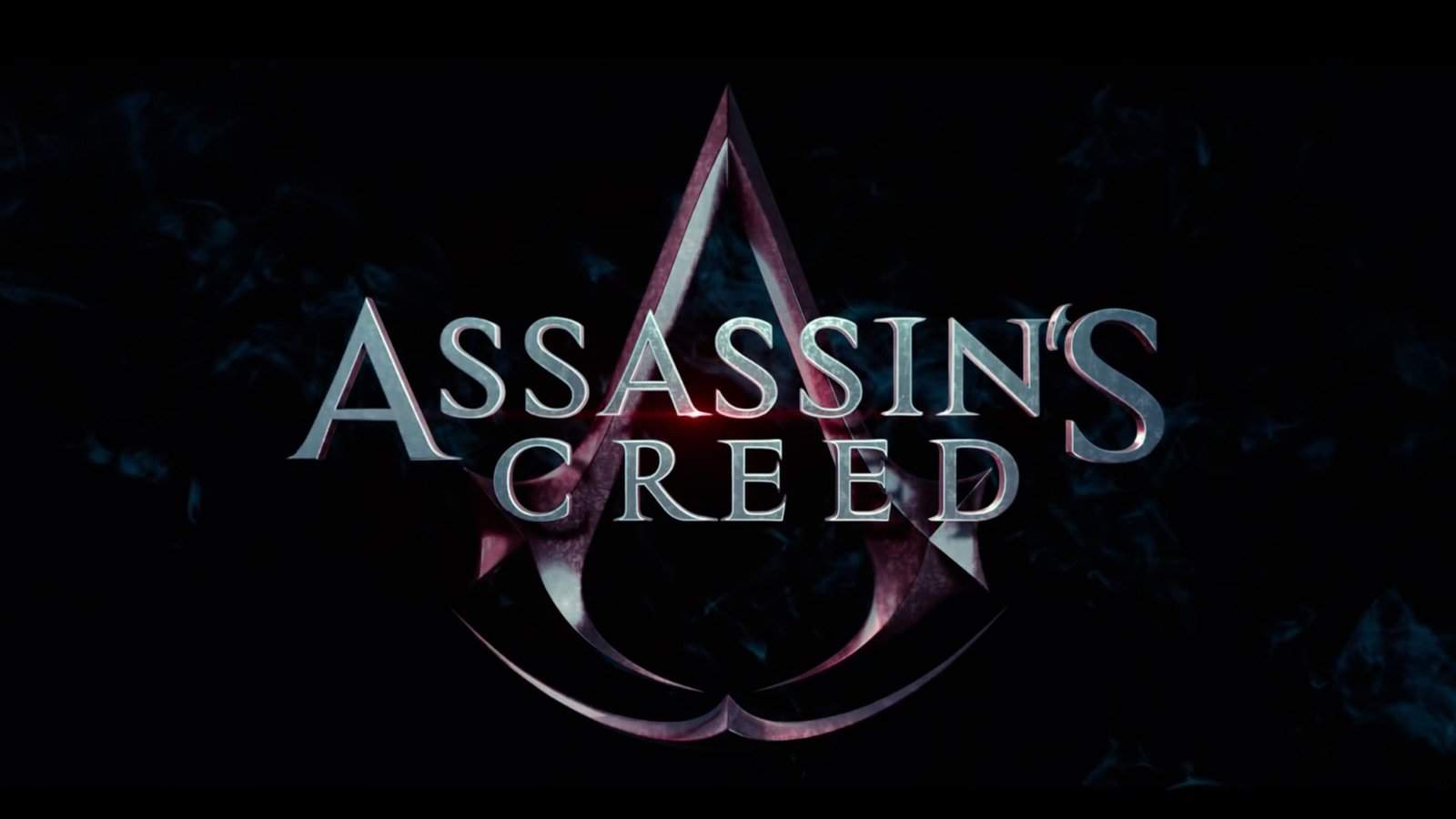 “We work in the dark, to serve the light”

The very first trailer for the Assassin’s Creed (2016) movie is here, and it offers a long awaited look at the movie based on Ubisoft’s highly successful video game franchise of the same name.

The trailer debuted on the Jimmy Kimmel Show and is the first time viewers and gamers get to see Michael Fassbender as Callum Lynch, the film’s protagonist. The trailer is also filled with gorgeous historical 15th century Spanish settings, shadowy figures, billowing cloaks, the game’s signature parkour, and a unique reimagining of Abstergo’s Animus – the machine that allows future assassins to access the genetic memories and lives of their ancestors. The trailer does a great job of showcasing just enough choreographed combat and rooftop chases to whet the appetite of fans of the video games and newcomers alike.

Interestingly, the film is an adaptation of the source material featured in Ubisoft’s action video game franchise, and is not based on any specific Assassin’s Creed title. As such, the film tells an entirely new story that gamers have yet to experience. Even so, keen eyed fans of the video game series who watch the trailer will recognise elements like the Abstergo Industries logo as well as the villainous Templar organisation, aspects that will undoubtedly factor into the movie’s storyline.