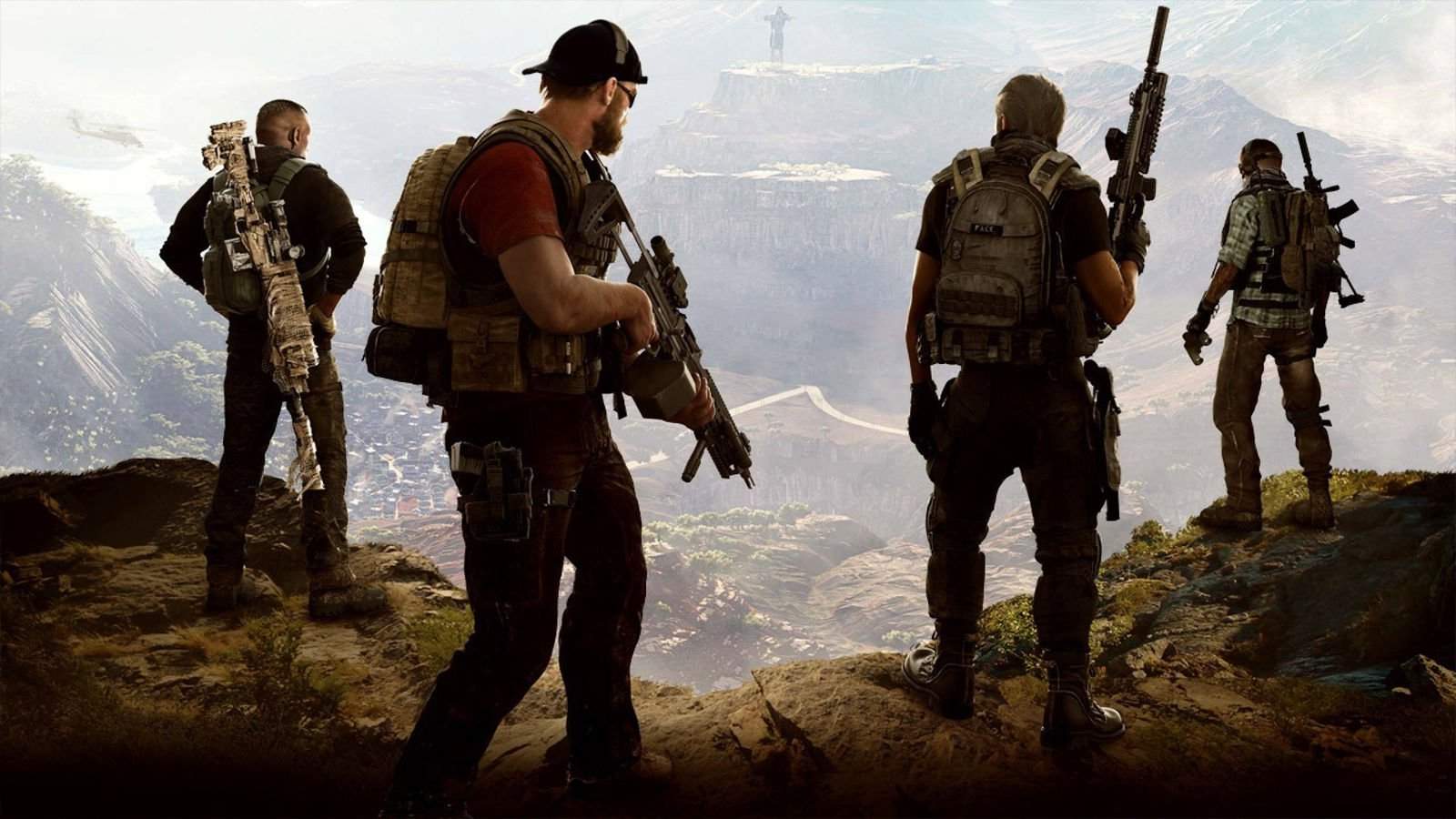 If there is one thing that Ubisoft’s latest open-world multiplayer shooter gets right, it is the game’s unbelievably large open world. It may not be as large as the map featured in the Witcher 3, or even World of Warcraft, but it is absolutely huge by the standards of the type of game that is Wildlands. As such, it may be daunting for any new player to get into.

I have had the game for a while now, and I have trekked along most of the playable area that the game has to offer. I have spent around 40 hours in-game already, and have amassed a list of things that might just make it easier for anyone who wishes to take on the huge game for themselves. Here are four actually useful things that I wish I knew before I started the game.

Take on Monteyoc as soon as you can

Monteyoc is the 5-skull, hell-hole of an area on the western-most side of the map. It is also the region that unlocks the incredibly powerful MSR. For those who do not know, the MSR is a very powerful (and super useful) sniper rifle. Monteyoc is also one of the easiest full difficulty regions to complete… at least in my experience.

As a player who will choose a sniper rifle over anything else nine times out of ten, I immediately set out to get the best one as soon as possible. To be fair, I did the very first tutorial region first. Here, I unlocked the Rebel Support ability and got my hands on a decent assault rifle. I then grabbed a chopper (which are Over Powered, see below) and headed over to Monteyoc, effectively going from a 1-skull difficulty to a 5-skull pretty much overnight. My tips for the region: keep your head down, take advantage of your Artificial Intelligence (AI) squad mates and do a lot of recon. Rebel Support helped immensely in this region as well.

The MSR is located in the last “dungeon” of the region, and I recommend picking it up then. If you are eager to just get the rifle and head on back, however, you can find it inside Choza Padre Mine. The mine is on the western-most part of the region, just south of Araca Village. Head into the mine and grab the rifle at the far end. It is a few rooms away from the convenient one-way back exit.

The Unidad is a scary military force that patrols Bolivia. As you complete your mission in ridding the country of just about all narcos that ever lived, you find out that the Unidad are in cahoots with some of these men (shocker!). The Unidad is also one of the scariest forces that you will run into, especially if you are just starting out… and they carry big guns.

They carry big guns. Feel me? Let me spell it out. As a starting player, these Unidad lads are all over the place with their fancy cars and big guns. As soon as you unlock Rebel Support, you automatically get two to four extra bodies that will help you. Simply overpower a group of these guys, pick up their guns, and you are good to go! Most of the time, they have incredible assault rifles that will help any starting player. The only downside to this method of getting good gear is that the gear goes away as soon as you die, or reload the game.

Helicopters are Over Powered (OP) as hell

Something that I only figured out after I finished the first region, is that helicopters are super overpowered. It really does not matter if the chopper is a civilian-owned grasshopper, or a Unidad fully-kitted and armoured titan, all of them will make your life a whole lot easier.

The nice folks over at Ubisoft have made life easy for just about everyone by adding vehicles to almost every area that players can access. As such, you can find transport around every corner. Believe me when I say that choppers are not that hard to find either. Most of them will always be parked in bases or on some sort of roof. The big Unidad ones, however, are only in the more dangerous maps.

Obviously riding a chopper is not the easiest thing to do, especially if you find yourself in 4- or 5-skull regions like Monteyoc. In these cases, you will have to face off against anti-air artillery. Choppers, no matter how big they are, go down in only one hit… if they ever get hit. Just keep low, and keep moving fast, and most missiles will miss while you rain down bullet fire on the poor sods below.

The Drone is your new best friend

When I sat down to write this guide, I deliberately set out not to make it a copy of the thousands of “things I knew” guides you can find on Google. Now I know that this point may be the most obvious thing of them all, but it really is not.

The drone may be a useless little thing at first. I used the drone minimally in the entire first region simply because its battery failed pretty much right out of the box. Similarly, I could hardly ever see at night with it. It could not even go further than my forearm! That is until I upgraded it.

As soon as I figured out that the drone upgrades were actually useful, I pretty much made it my mission to max it out. And it paid off so well in the end. Now my drone can fly through an entire Unidad base, mark targets, see at night, and help with support, all in one sitting!

Well, that is it, folks. As I said, these are not basic “tips and tricks” that one might expect from guides like these. Instead, I wanted to give you direction into what I think is the best way to tackle the game. Of course, as with all guides, this should not be followed exclusively. Instead, use these as a simple guide toward your own goals. See you in the field, agent.