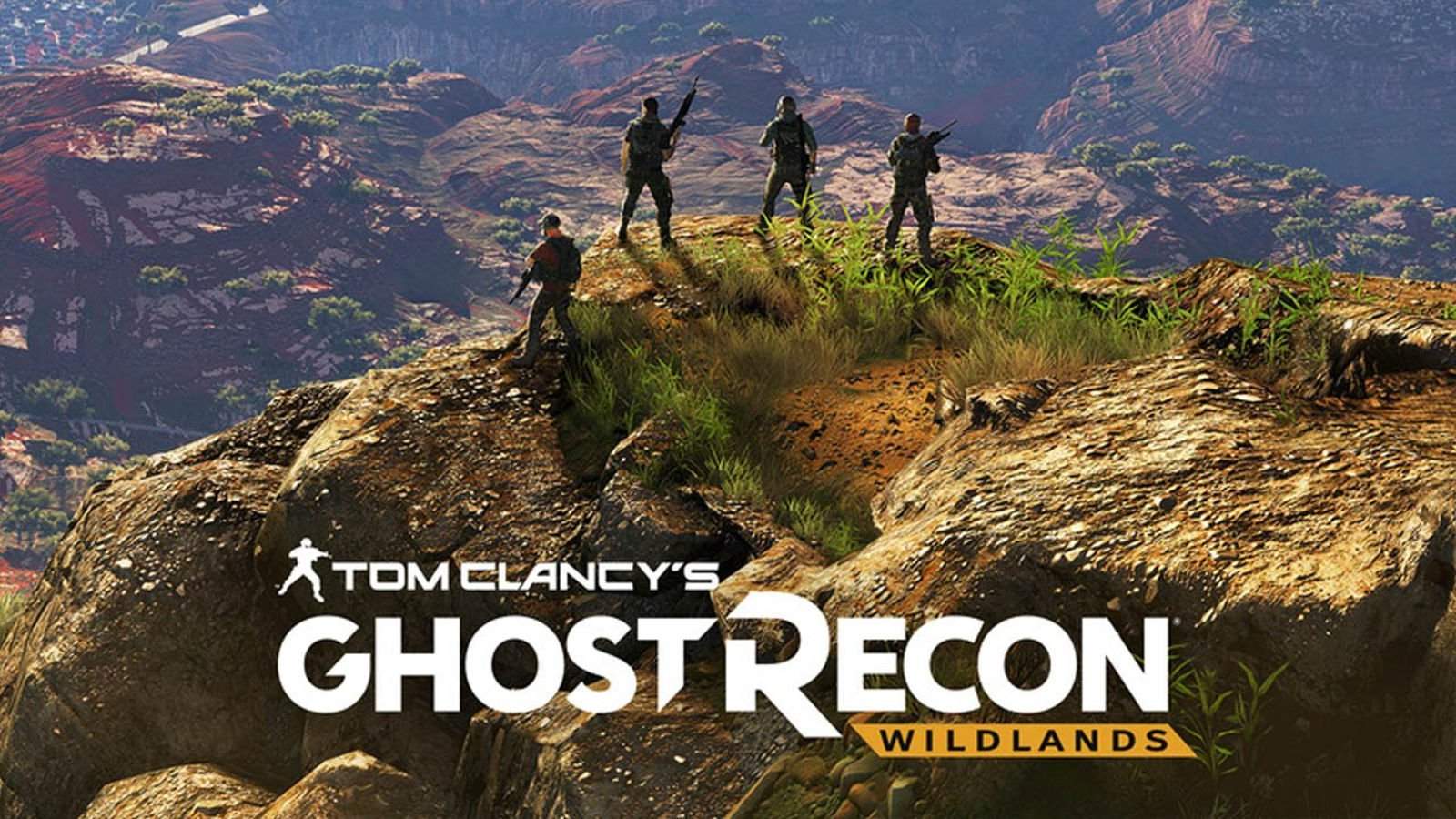 Ghost Recon: Wildlands (2017) has graced this fair world of ours for a good week or so now. Vamers was lucky enough to receive a review code for the game from Megarom, and I am currently in the process of reviewing the game. Until I finish the full review, I have decided to whet your appetites with my initial impressions of the first few hours with the game.

Upon booting up the game for the very first time, my initial thoughts were: “man, I hope this doesn’t take long to load”. Before I knew it, I was in the game. It did not take long to load… at all. What is this? A modern game, in this day and age, that is an open world title, with multiplayer aspects, that only takes a few seconds – a minute, at MOST – to load? Wizardry, I say!

That is perhaps the best thing that I have experienced since receiving the Xbox One unit that I am reviewing the game on. I mean, sure, the game can take long to load on rare occasions; but that hardly ever happens. When it does, however, it still only takes a small while longer than usual. With all of that said, it must, perhaps, be noted that the last game I played was Final Fantasy XV… so, compared to that, Wildlands’ loading times are pretty much instantaneous.

When I played the beta a little while back, I had to sit through a lengthy cutscene. Now that I have had a chance to sit through it again, I took the opportunity to look at it a little better… and I have to say that this is perhaps where the game falls short. Very short.

Ghost Recon: Wildlands is a multiplayer game at its core. No matter how much Ubisoft throws the “singleplayer campaign” phrase around, it is really just one big multiplayer adventure. Most multiplayer titles come with certain narrative sacrifices, and Wildlands is no exception. 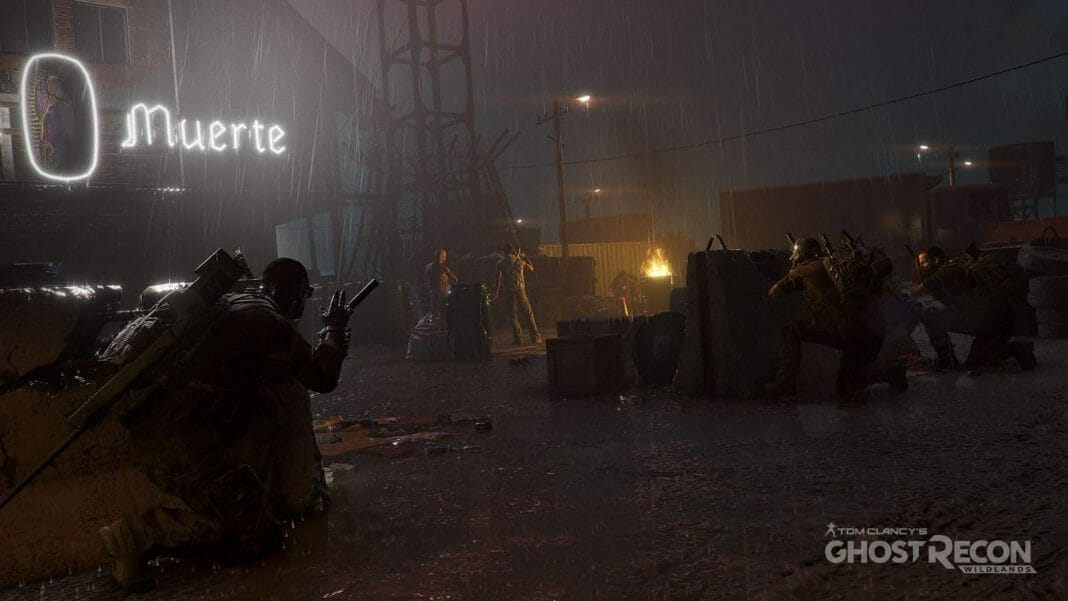 The first cut scene, or at least the first few in that opening sequence, is a narrative disaster. Not only is the voice acting terrible, but it even looks bad. Now do not get me wrong: the game itself is a marvel. That cut scene? Apart from the fact that it seems to be rendered at least in full high-definition, really is the opposite.

Karen Bowman, the handler that manages your big mission to eradicate Bolivia from the cartel, corruption, and just about any narcotic known to man, is a nice addition to the game. Sadly, she also just reinforces my very first concerns that Wildlands may just be The Division 2.0.

With that little rant about the narrative element and first cut scenes out of the way, I can move on to what matters most: gameplay.

There is no doubt in my mind that this is a game that will take at least 50 hours to play. Hours that I already do not mind investing into the game. I do not mind at all. In fact, and at least for the time being, I am consistently looking forward to every single moment of the game. The game is a treat, both visually and in terms of engagement. 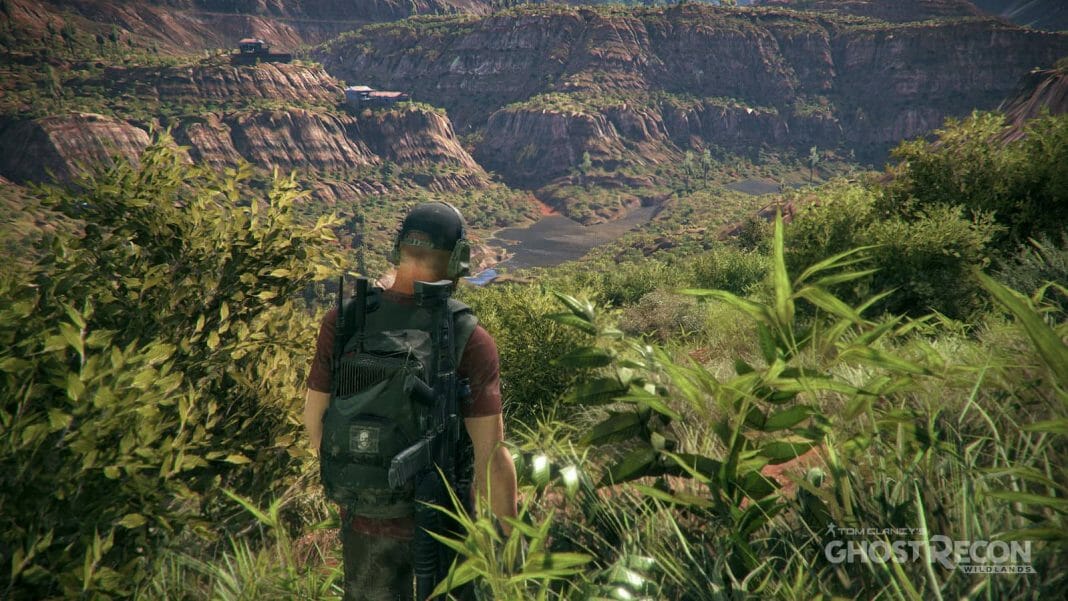 Unlike The Division, however, Wildlands features a brand new stealth system and it is fantastic. In essence, it is exactly the same system you would find in a game like Far Cry 4. Bushes hide you, vantage points make it harder to be spotted, and darkness forces your opponents to squint a little before they can see you. I really cannot explain it better than that, but it really is great.

Wildlands has cars! Helicopters! Planes! You name it! Insert Arnie “Get to the Choppa!” meme here, am I right? I damned well am! This is perhaps the single biggest aspect of Wildlands that improves it tenfold over The Division – which completely lacks any kind of support for vehicular gameplay. Granted, the open world in that game was a bit smaller than in Wildlands, but still. Boy, am I glad they decided to add it into the next iteration of their new open world franchises.

No matter where you are in Bolivia, there always seems to be some form of transportation nearby. This makes it so easy to get from point A to point B, that it almost feels like cheating! 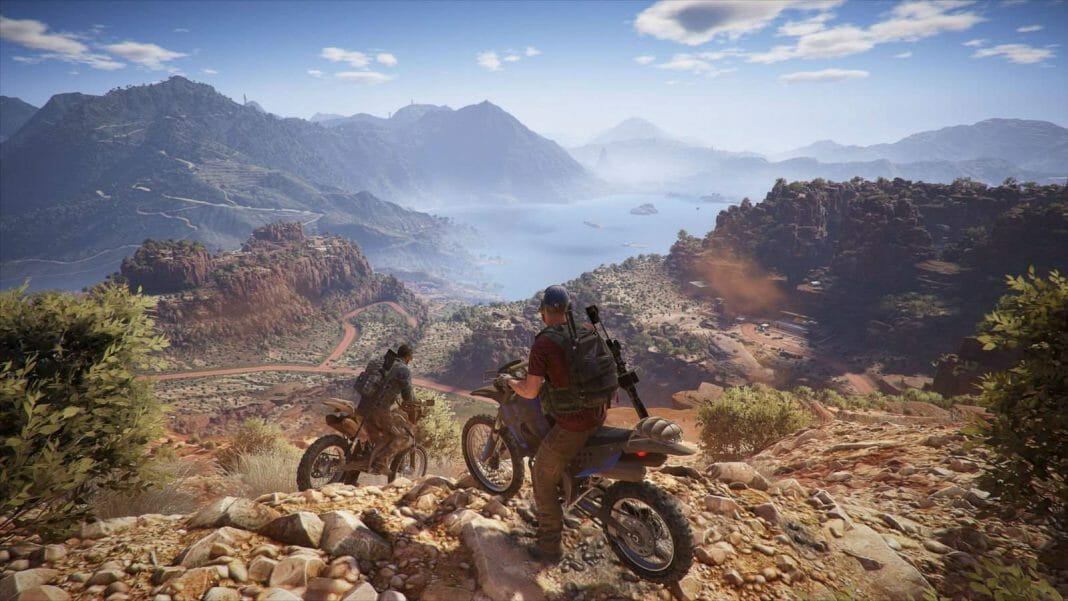 What I really like about the addition of vehicles, however, is that the game really does not make a big deal about it. I mean, yeah, they are there, but the game treats it like a natural addition — just like stealth, or the ability to crouch…

Nevertheless, Wildlands has yet to keep me from getting all excited at the idea of traversing Bolivia at a speed that is faster than sprinting!

So what exactly does the future hold for me, and for Ghost Recon: Wildlands? As you can likely tell, I am excited about the game. More so, perhaps, than I should be. As I have mentioned before, I am quite an emotional gamer… and boy am I excited to spend another 40 or so hours with it.