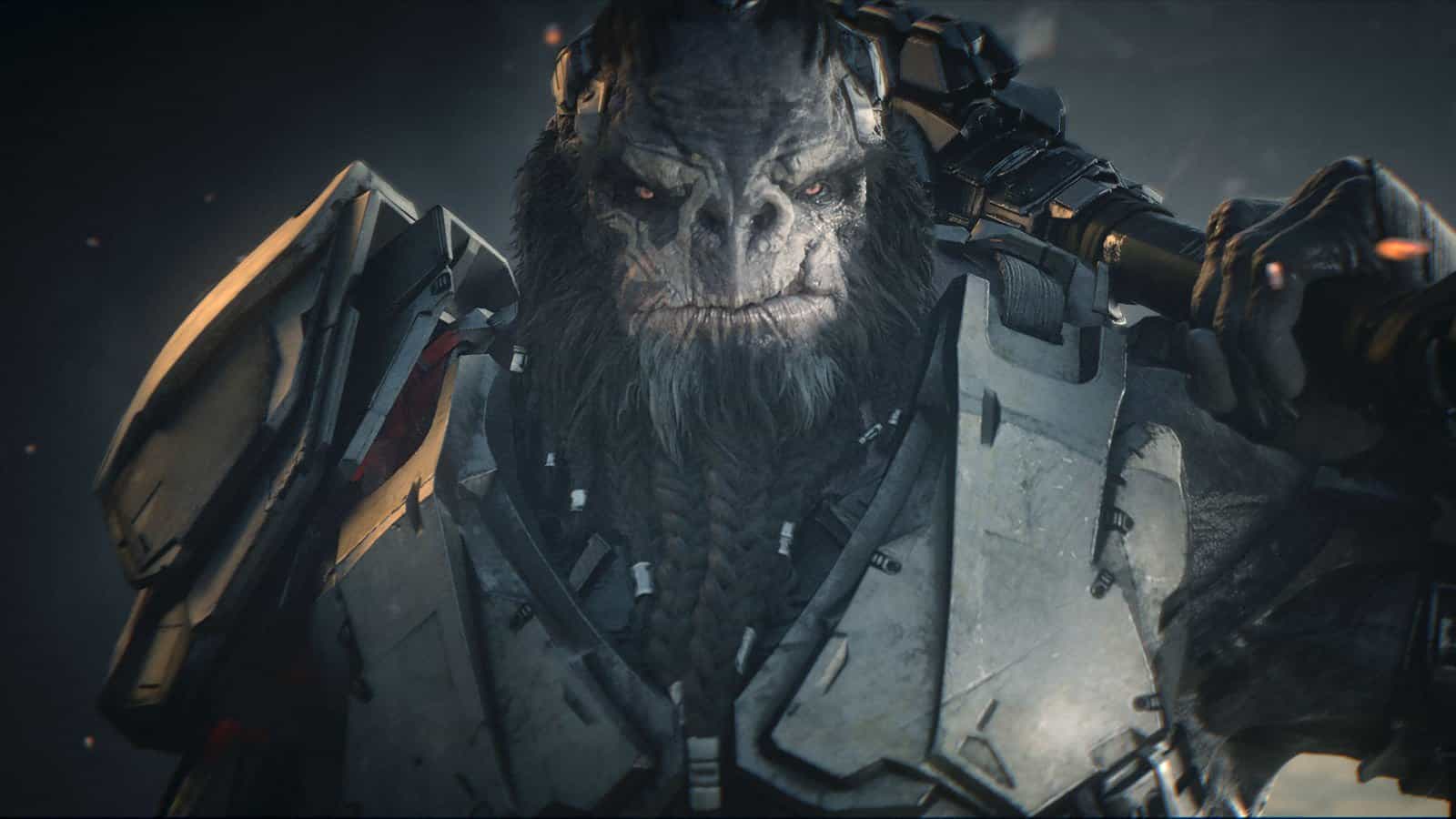 Halo Wars 2 is almost here, and I have had a go at the first couple of hours with the game. With this in mind, I am of the opinion that 343 Studios and Bungie have improved the experience tenfold over the original game. These are my Halo Wars 2 first impressions, thus far.

Gamers familiar with Halo games will feel right at home once the game boots up and the menu loads. The user interface is distinctly Halo and features menu aesthetics similar to Halo 5 and Halo: the Master Chief Collection. The menus are zippy and easy to navigate. It is also easy to figure out what game mode you are looking at. Similarly, going into Single player offers the same ‘ease of access’ to content and options. 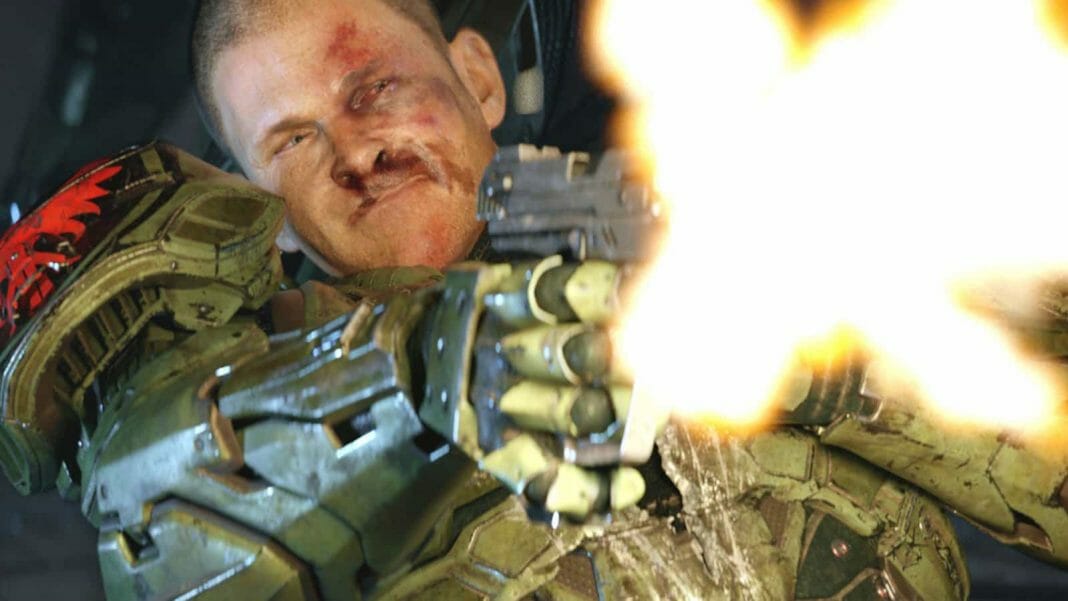 Before I continue, I need to preface the rest of the article by acknowledging the musical score. My gosh, it is epic. I love well-composed music. Often well produced musical scores come in the form of original soundtracks from films. Good musical scores in games are few and far between, but they do exist. Some of my favourites include The Witcher series and the Mass Effect series. Now, I am glad to say that I can add Gordy Haab, Brian Trifon and Brian Lee White’s incredible Halo Wars 2 album to my list of favorite video game musical scores. The music, coupled with some of the best Computer Generated Imagery (CGI) I have seen in recent Realtime Strategy (RTS) games, makes me feel like I am about to embark on an epic battle against the ‘Banished’.

Music aside, my Halo Wars 2 first impressions have not been all sunshine and roses. I experienced my first major hiccup with the game upon loading into the tutorial level. In short, the level took forever to load! So long, in fact, that I thought the Xbox froze on me. I waited about 10 minutes before I quit the game to try again. Loading times seem to be extremely long across the board. This is in stark contrast to the zippy navigation in the menus. It should be noted, however, that I did experience this on a pre-release build. As such, the experience may improve when Halo Wars 2 releases to the general public on 21 February 2017. Long loading times aside, I must say that the campaign has been great so far. 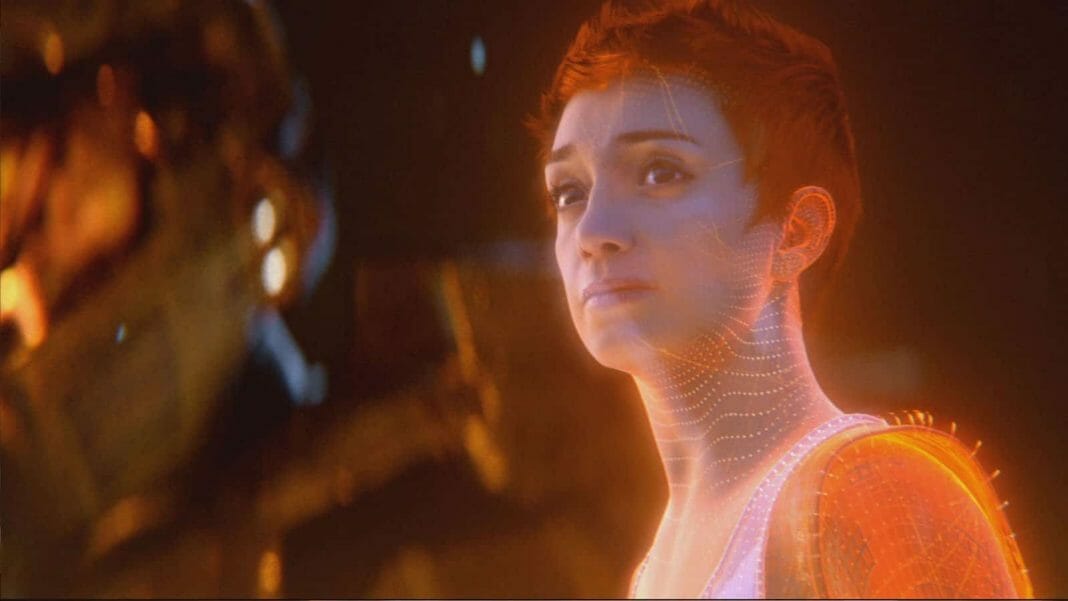 Without giving much away, the entire campaign offers a very cinematic experience. Graphically, it looks incredible and makes it feel like an epic battle all the way through. My Halo Wars 2 first impressions actually remind me a lot of the first Warcraft games. One of the most cinematic aspects of the campaign is how it merges real-time cut scenes with pre-rendered ones. Thing is, the game’s graphics are so good, that I often had a difficult time picking out pre-rendered scenes versus those using the in-game engine. This a very strong point for Halo Wars 2, whereby most RTS games do not use in-game engines for cinematic (Starcraft 2 being the exception).

In terms of the story and the villains, Atriox screams badass right from the get go. He is just as menacing as he seems and knows how to throw a hefty punch. It is established very early on in the campaign that he is the one pulling all the strings… or is he? I have only played a few hours into the story and it kind of feels like there is something more going on, but I cannot say for sure. Is the game teasing me about bigger, more menacing things to come? Or is it just me wishing that Atriox is not the only baddy thrown my way? I’ll be sure to let you know in the full review coming up soon.

So far, my Halo Wars 2 first impressions have been a blast. I have played about 5 hours of the campaign, and cannot get myself to stop. 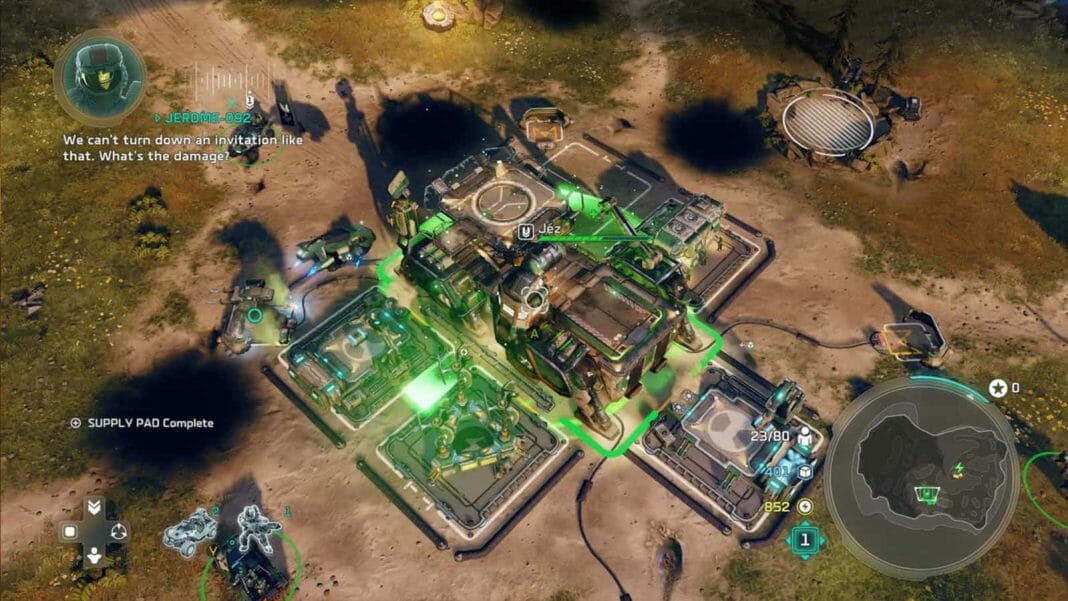