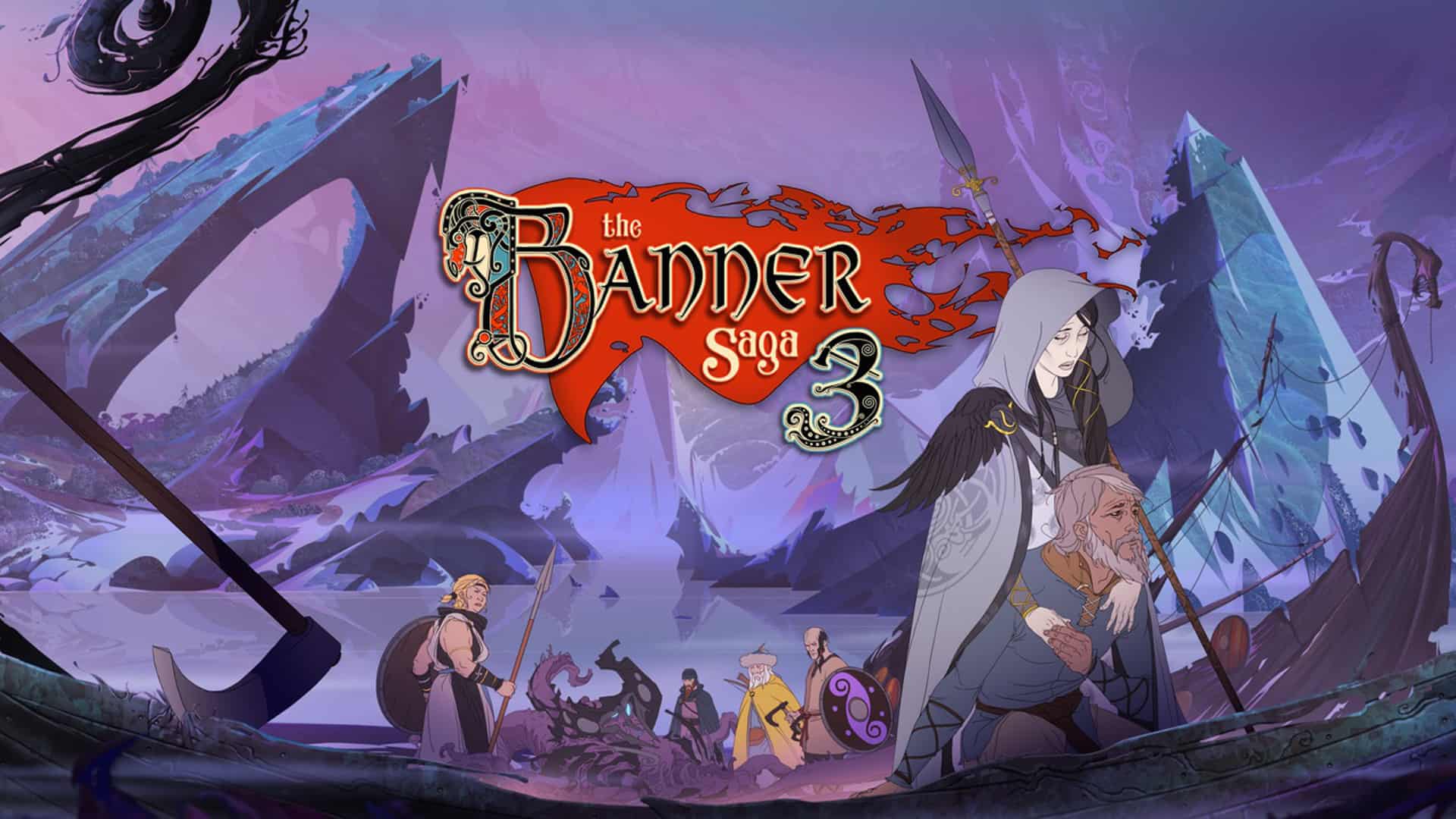 Developer Stoic Games has announced that The Banner Saga 3 will launch this winter — a pleasant surprise, given that fans thought it would only arrive in December. That said, Stoic Games explained that it will be available on all of the major platforms. That means it will come to PlayStation 4, Xbox One, Microsoft Windows, as well as Nintendo Switch.

The Banner Saga 3 is said to be the conclusion to the Saga. According to its Kickstarter page, the game includes over “40 unique characters”. Each of these characters has powerful abilities and unique personalities. The game also features permadeath, which means that losing a match and getting killed cannot be rolled back. During its Showcase, Nintendo stated that progress will carry over from game to game. Stoic also announced that award-winning composer, Autin Wintory, will continue to compose the soundtrack for The Banner Saga 3.

Stoic Games also said that The Banner Saga and The Banner Saga 2 will make their way to the Switch. The company announced that they will arrive “simultaneously” with other platforms.

The Banner Saga 3 in Stoic’s cartoonish Viking series was successfully crowdfunded on Kickstart in 2017, where it secured $417,000 USD, more than twice its $200,000 USD goal. The game is slated for release this winter (Summer for northern hemisphere folk) and will release on PlayStation 4, Xbox One, Microsoft Windows, and Nintendo Switch.