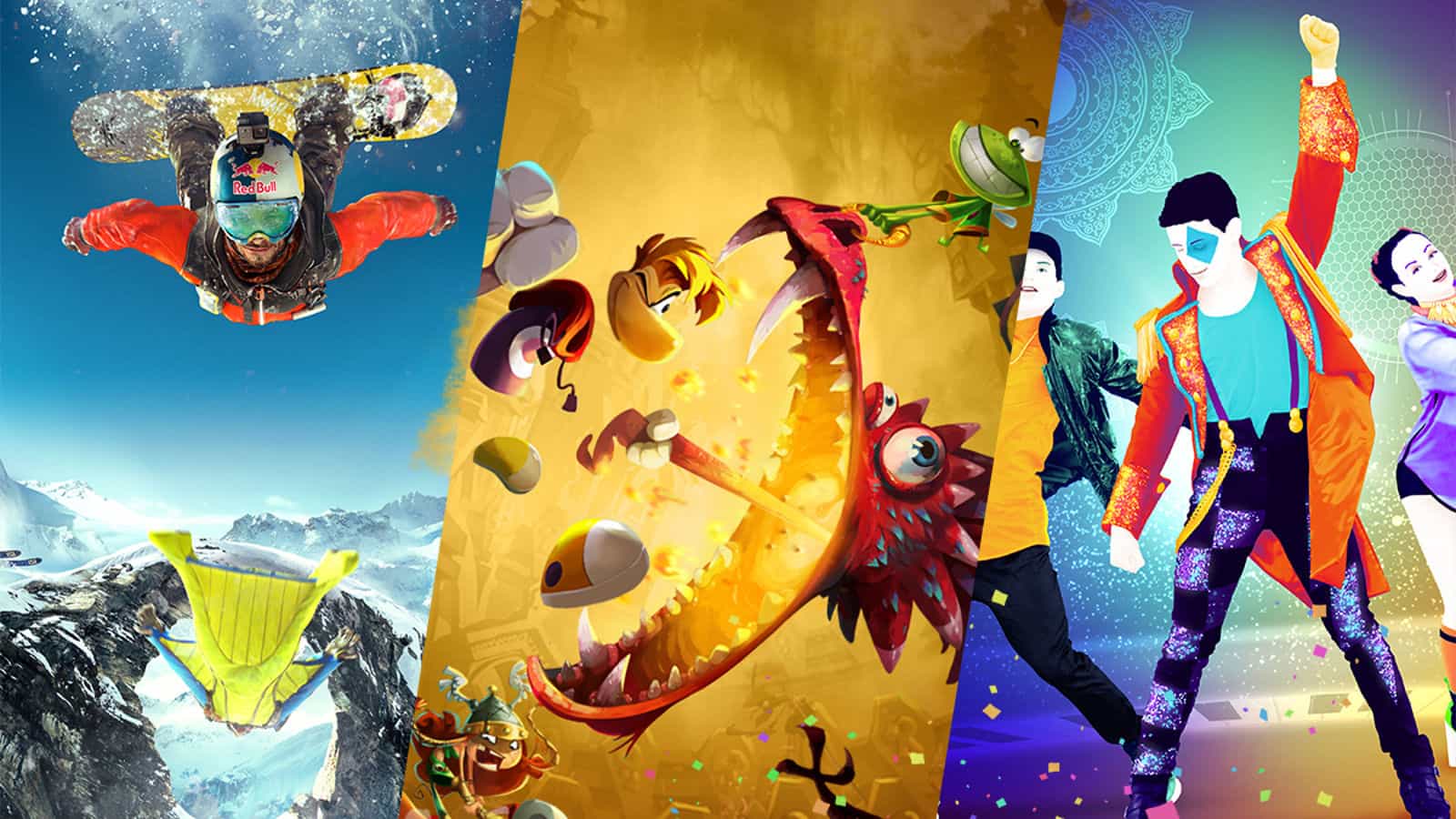 As the Nintendo Switch slowly creeps closer to its March 2017 release, more and more details are coming to light. In this case, it is Ubisoft’s turn to lift the veil off their plans for the new handheld/console hybrid.

Furthermore, Ubisoft stated that all Nintendo Switch owners will get three months of Just Dance Unlimited for free. Just Dance Unlimited is the game’s on-demand subscription service. It offers more than 200 songs, almost all of which are exclusive to the subscription. Another incentive for the Nintendo Switch version of the game is that, according to Ubisoft, it will have 40 songs available in-game, right from the start. They also added that the Nintendo Switch’s unique mobile functionality will allow playability with up to six players; either using Joy-Con controllers or the Just Dance smartphone app. 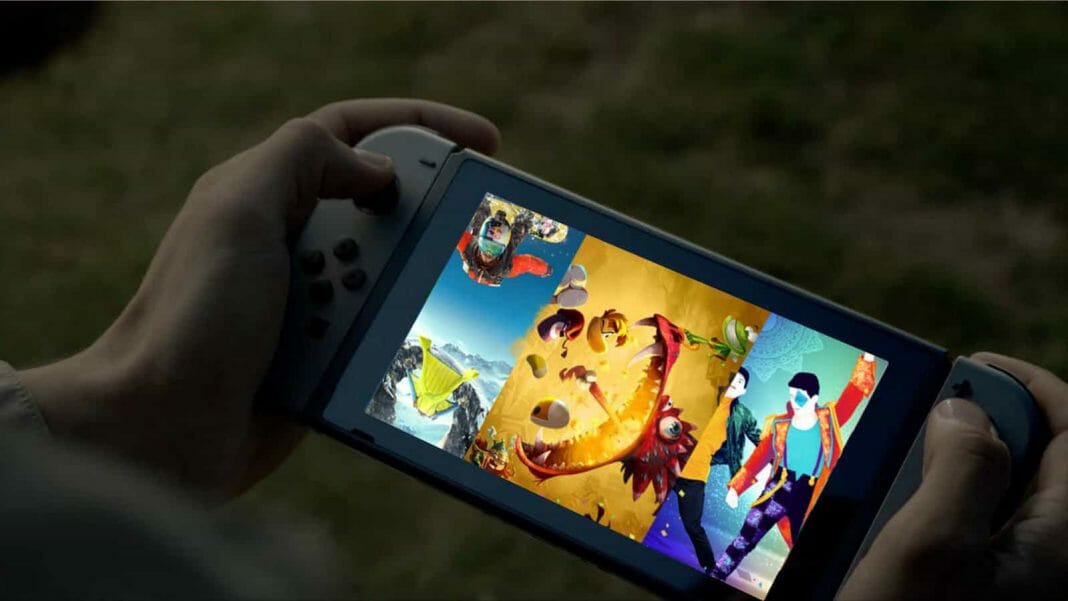 Steep is a weird one, in my opinion. It is not only Ubisoft’s youngest title, but it is a game that I thought needed to be played on platforms with stronger hardware. I am pleasantly surprised, however, that my assumption is wrong. With that said, Ubisoft remains tight-lipped on the title. We do not know much more than what the game is advertised to be: an action sports experience in the beautiful open-world of the Alps.

All of these titles will be available “later this year”. Exact release dates have not been revealed.