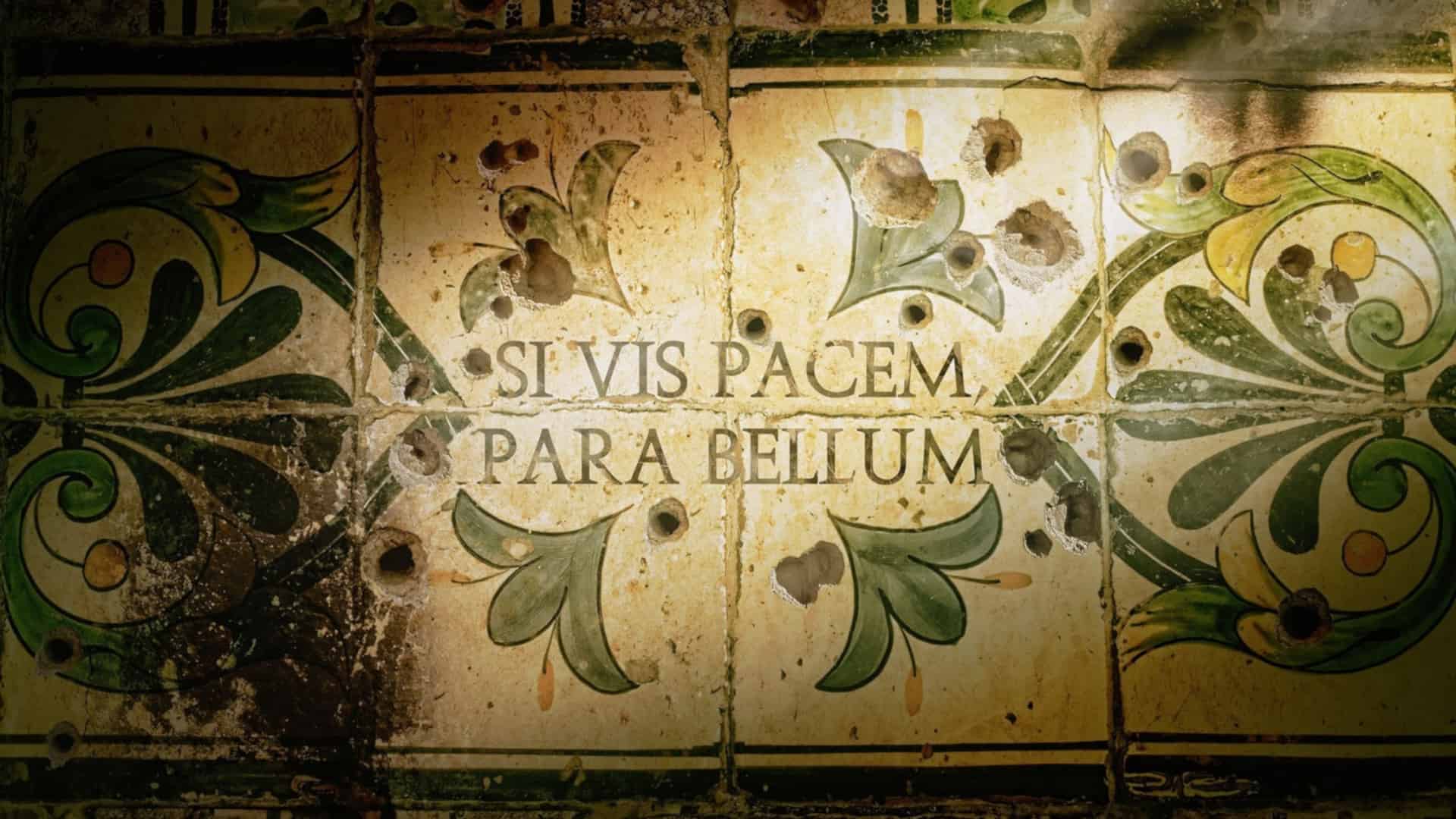 Right off the heels of Operation Chimera earlier in 2018, Ubisoft has teased Operation Para Bellum — a new season with an Italian setting, two new playable operators, and a new multiplayer map.

Rainbow Six: Siege is well on its way with its third year of content, and it just does not stop! The first operation went live in February 2018, and a new operation is already coming into the fold. Headlining the event are two operators, both of whom will be Defenders — an obvious contrast to Operation Chimera’s Attackers.

While not acknowledged by the company yet, fans have dug up files in the game’s code to suggest that the two new operators will be called Alibi and Maestro. Whether those will be the new operators remains to be seen, but both names seem to check out. 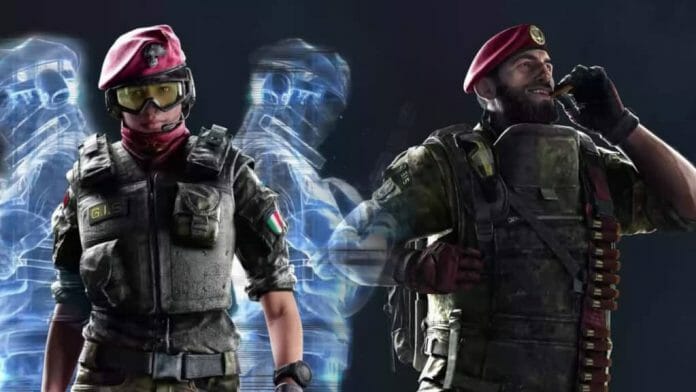 Additionally, Operation Para Bellum will also introduce the new Pick & Ban system. This will give players the ability to counter opponents by banning certain Operators from play — kind of how many tournaments work. Furthermore, a new Intel Gadget will be made available to the Clubhouse. This will help to improve the Clubhouse slightly, likely by giving players more intel about upcoming matches.

Smaller additions include new defusing animations, technical improvements, and bug fixes. Some of these improvements include Echo’s Drone, which consists of two drones that can be sent out at the same time. 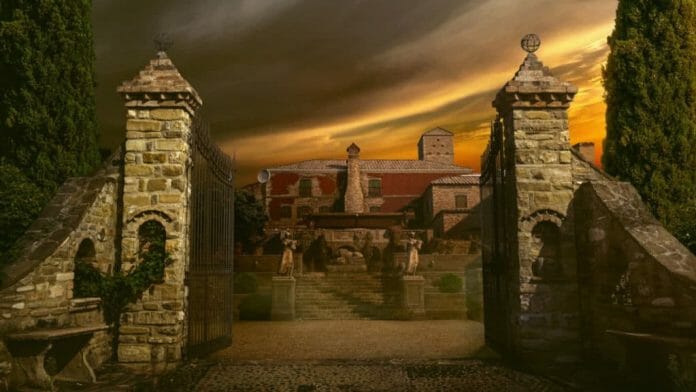 Ubisoft states that more details on Operation Para Bellum will be made available during the Pro League Finals in Atlantic City. The finals run from 19 May to 20 May. Interested players can follow the event as it happens on Twitch.

Rainbow Six: Siege is available on Xbox One, PlayStation 4, and Microsoft Windows. The game has had a rocky start, but has proven to be one of Ubisoft’s best comeback stories to date.