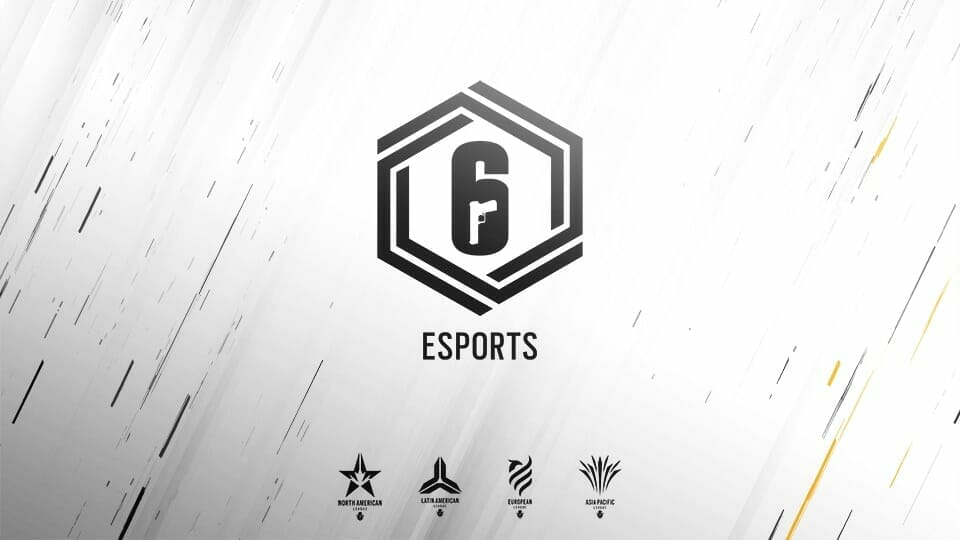 Alongside the content and updates coming to Rainbow Six Siege in Year 7 for the community at large, the development team will be bringing new features and updates dedicated to improving the experience of esports viewers, including:

These changes will be implemented throughout the year for fans to enjoy during the 2022 competitive season and beyond. The season itself, will kick off on March 9th, with the start of Stage 1 of the four regional leagues in Asia-Pacific, Europe, Latin America and North America.

With the new season just around the corner, Ubisoft unveiled the roadmap of international events for the Rainbow Six Esports Season 2022, with hopes of welcoming back fans on-site, following strict sanitary measures. Those events are designed to cater to a live audience while Ubisoft monitors closely the evolution of the pandemic to take the appropriate actions, should the situation require it, to continue ensuring the health and safety of players, fans, staff, and partners.

In addition, as the situation around the pandemic remains uncertain, the Rainbow Six World Cup has been postponed to 2023, in order to create a truly unique event for the entire Siege Family to gather and enjoy.

Finally, to continue building a long-lasting, sustainable, and healthy competitive ecosystem for Rainbow Six Siege, adjustments will be introduced to the R6 SHARE program in Year 7, including a simplified tier allocation system for teams in the program, moving from a 3-tier system to a 2-tier system. Recognizing the efforts and investments of member organizations in making Rainbow Six Siege Year 7 Esports Roadmap shine, the revamped tier system will reward these efforts with the possibility to move to Tier 1 more easily, a wider choice of team-branded items for fans to support their team, and a revenue distribution on those items adjusted from the previous 70/30 Ubisoft/Organization split to a 50/50 revenue distribution.