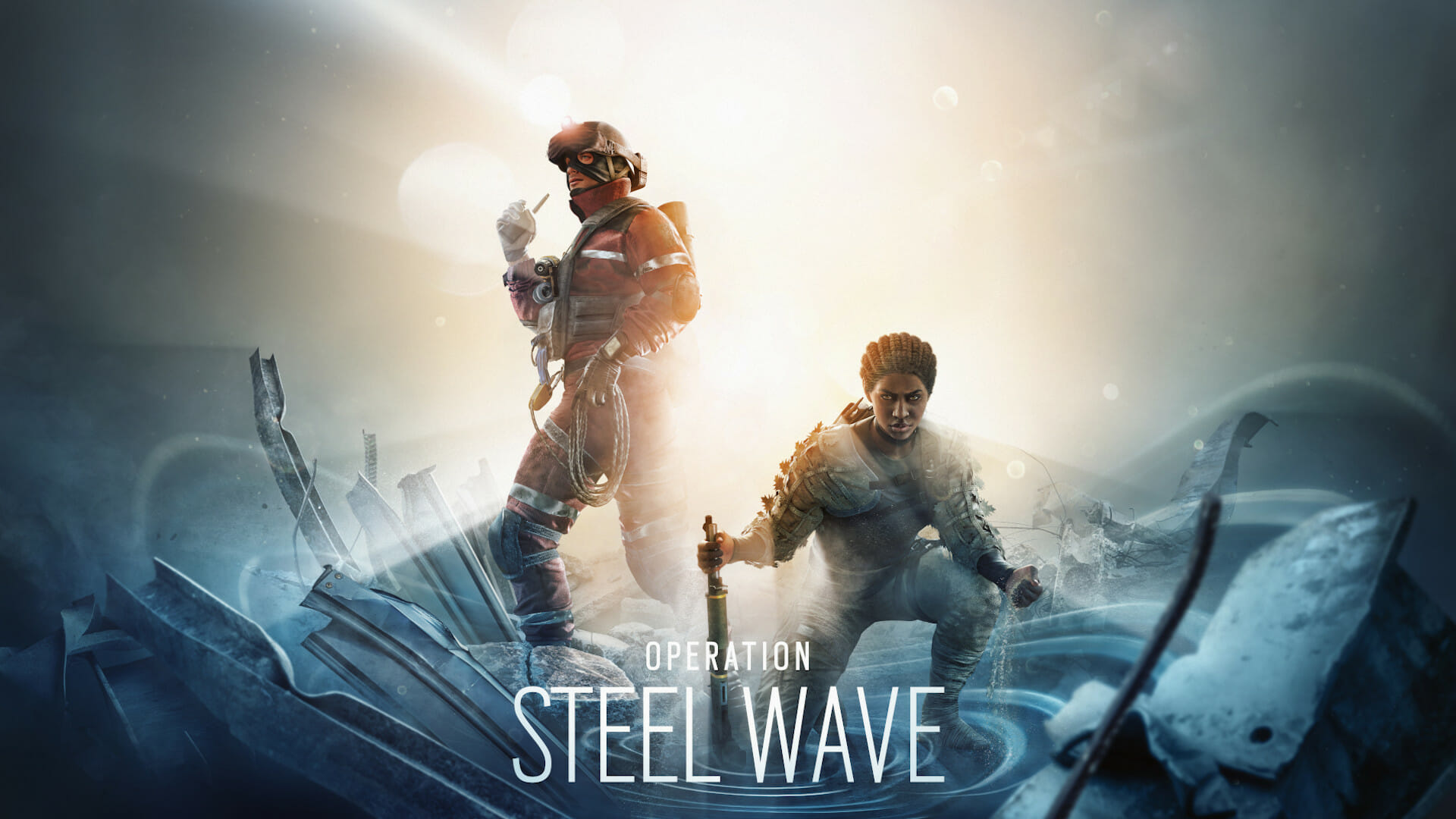 Tom Clancy’s Rainbow Six Siege is already five years into its exceptional run. From launching to average sales to becoming one of the biggest grossing titles in Ubisoft’s roster, the game has seen a lot of growth. Now, it is slated to see even more with yet another major title update! As the game gears up for its second season year five content, Ubisoft has finally lifted the veil off Rainbow Six Siege Operation Steel Wave.

As the latest seasonal update, many fans would know what to expect: a new operator or two, refreshed maps, and more. Unfortunately, some of the content has already been leaked throughout the week, and some of the leaks may or may not be entirely true (we do not want to spoil it for the true fans out there)! What is most definitely true, however, is that it is indeed called Steel Wave, and Ubisoft just released a cool teaser trailer for the new operation.

While it is very much a teaser, it is very explicit that players can expect two brand-new operators from vastly different backgrounds. The teaser switches back and forth between what is clearly the African Sahara, and a massive elevator shaft before revealing their names. Ace is an attacker who specialises in breaching (as is shown when he blows the elevator doors), while Melusi is a defender who lurks in the shadows (read: tree canopy) and stalks her prey below. Ace seems to be a good guy at heart as he searches for and finds the person behind the camera, while Melusi catches predators not because she wants to, but because it is necessary.

The teaser trailer also reveals the date for the full Rainbow Six Siege Operation Steel Wave reveal, which takes place on 18 May 2020. We will be sure to have the juicy details at the ready for your convenience as soon as we are permitted. Vamers has been fortunate enough to get a sneak peek at what is to come and boy can we not wait to divulge it all!