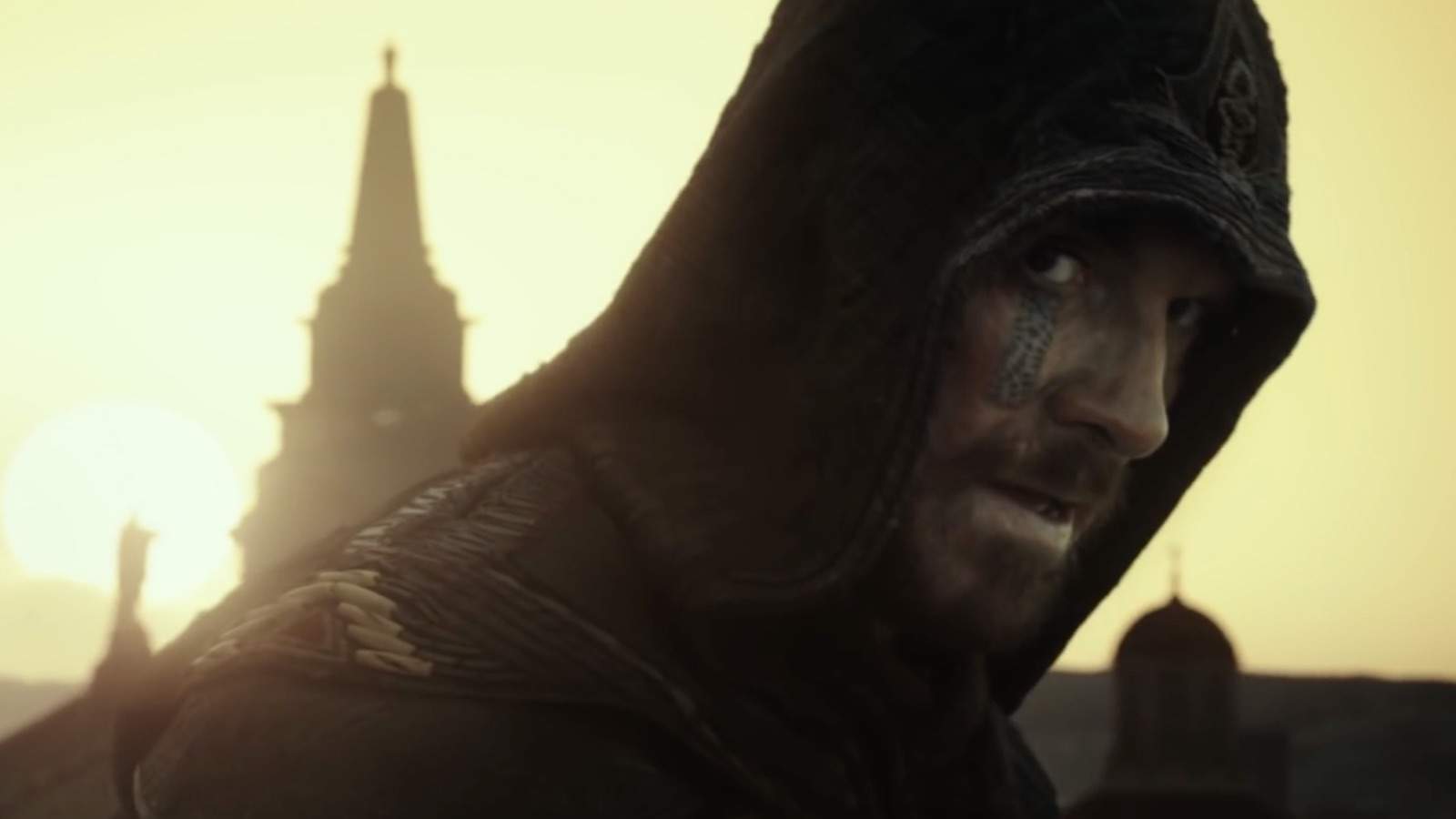 “What do you want from me?”

Although the posters are far tamer than the first trailer, which features shadowy figures, superbly choreographed fights, and a unique reimagining of Abstergo’s Animus, they do show Michael Fassbender’s character, Callum Lynch, kitted out in his full assassin garb; complete with hidden blades and iconic red tassels.

Both posters also highlight the distinctive and beautiful 15th century Spanish setting whilst giving subtle nods to gamers of the franchise: one poster showcases the unmistakeable guise of an assassin that is surveying the scenery and the other displays an assassin who is, most likely, about to land in a cart of hay.

Interestingly, executive producer for the film, Pat Crowley, has said the film would be set “65 percent in the present day, and 35 percent in 15th Century Spain”. The statement is seemingly contradictory to what has been seen in the posters and initial trailer thus far, and is also a departure from the Assassin’s Creed video games.

Given the size and scope of the games, it would appear that the producers are interested in attempting to move in a slightly different direction to that of the video games. Whether that is a good or bad decision still remains to be seen. Naturally, we hope it will be the former.