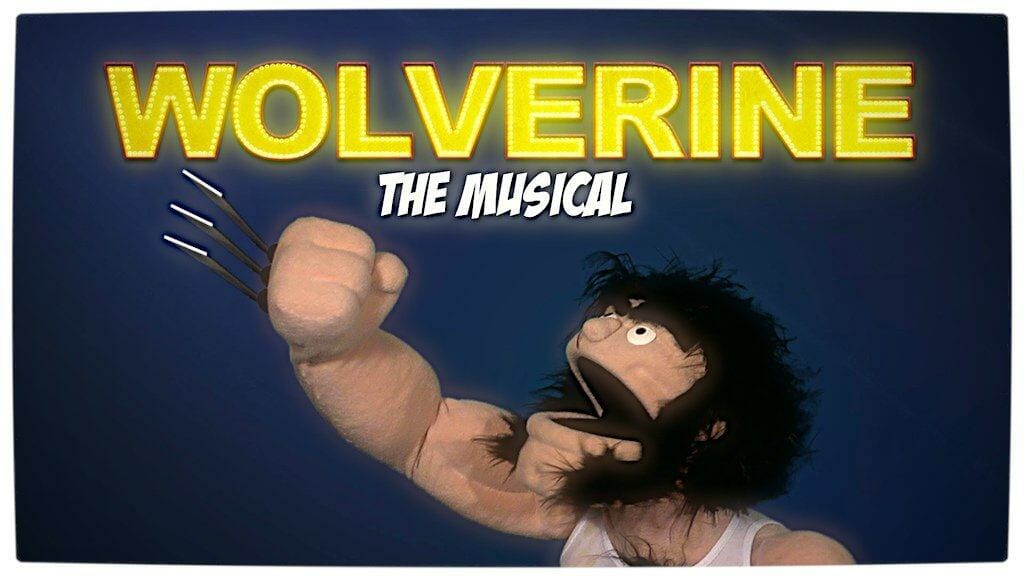 Glove and Boots is the tongue-in-cheek equivalent of The Jim Henson Company’s Muppets. Instead of focussing on current world events and family matters, however, Glove and Boots has a lighter and more humorous focus on popular geek culture.

One of the latest creations from the minds at Glove and Boots is the wonderfully funny ‘Wolverine: The Musical’. The production capitalises and makes light of the fact that Hugh Jackman is an accomplished vocalist who also portrays the gruff and ‘bad-ass’ Wolverine in all of Marvel’s live-action X-Men related movies.

‘Wolverine: The Musical’ is a delightfully humorous romp through the life of one of the X-Men’s most well known characters. The video also features a few great cameo appearances by a variety of superheroes. I am not going to spoil the surprises, so click play, sit back, relax and hum along.