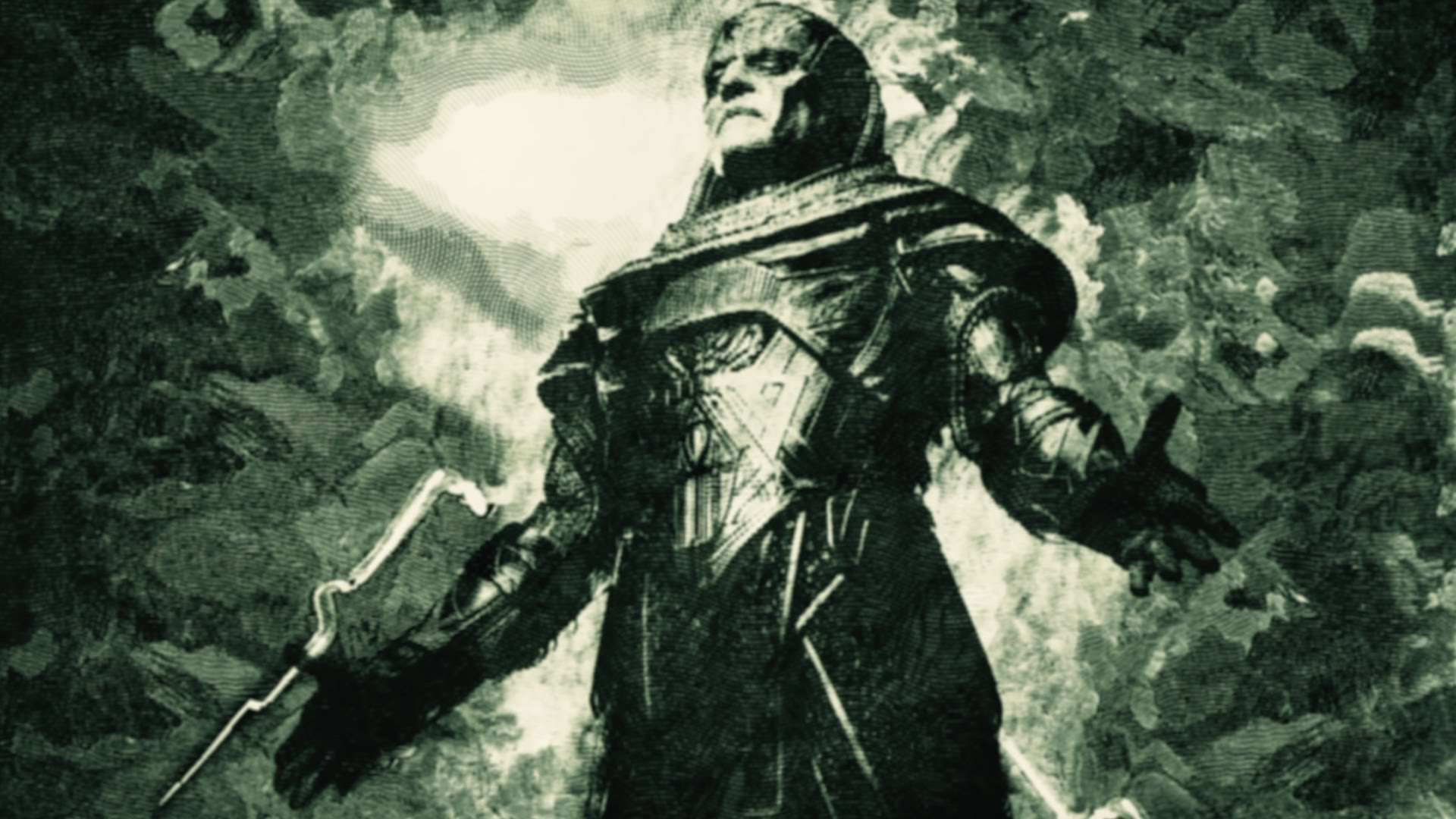 “Almost ten years ago, the world first learned the existence of mutants”

The origin story of En Sabah Nur, otherwise known as Apocalypse, was teased after the credits rolled at the end of X-Men: Days of Future Past (2011). Although that film took place in the 70s, the post-credits surprise took viewers back thousands of years to ancient Egypt where a ‘mysterious figure’ was using his telekinetic powers to singlehandedly construct the ancient pyramids of Giza. For non-comic book fans, the scene was a definite head-scratcher, but for viewers well versed in the lore of Marvel’s X-Men comics, it was very clear as to who the mysterious person was and where the future of the X-Men franchise was headed.

As the release of X-Men: Apocalypse (2016) draws near, a confusing and eery 1980s era television spot has appeared online. Titled “In the footsteps of En Sabah Nur” the vintage television documentary is obviously inspired by the classic ‘In Search Of’ series hosted by Leonard Nimoy. This time, however, the fictional series briefly explores the origins of Apocalypse, and is wonderfully narrated by Star-Trek’s George Takei – thus serving as a wonderful tribute to the late Nimoy.

‘In the Footsteps of… En Sabah Nur’ is easily one of the coolest and best marketing elements for X-Men: Apocalypse (2016), especially because of how it fits into the timelines and canon of the film series. The official description for the clip is as follows:

Since the dawn of civilization, he was worshiped as a god. En Sabah Nur (Oscar Isaac), the first and most powerful mutant from Marvel’s X-Men universe, amassed the powers of many other mutants, becoming immortal and invincible. Upon awakening after thousands of years, he is disillusioned with the world as he finds it and recruits a team of powerful mutants, including a disheartened Magneto (Michael Fassbender), to cleanse mankind and create a new world order, over which he will reign. As the fate of the Earth hangs in the balance, Raven (Jennifer Lawrence) with the help of Professor X (James McAvoy) must lead a team of young X-Men to stop their greatest nemesis and save mankind from complete destruction.