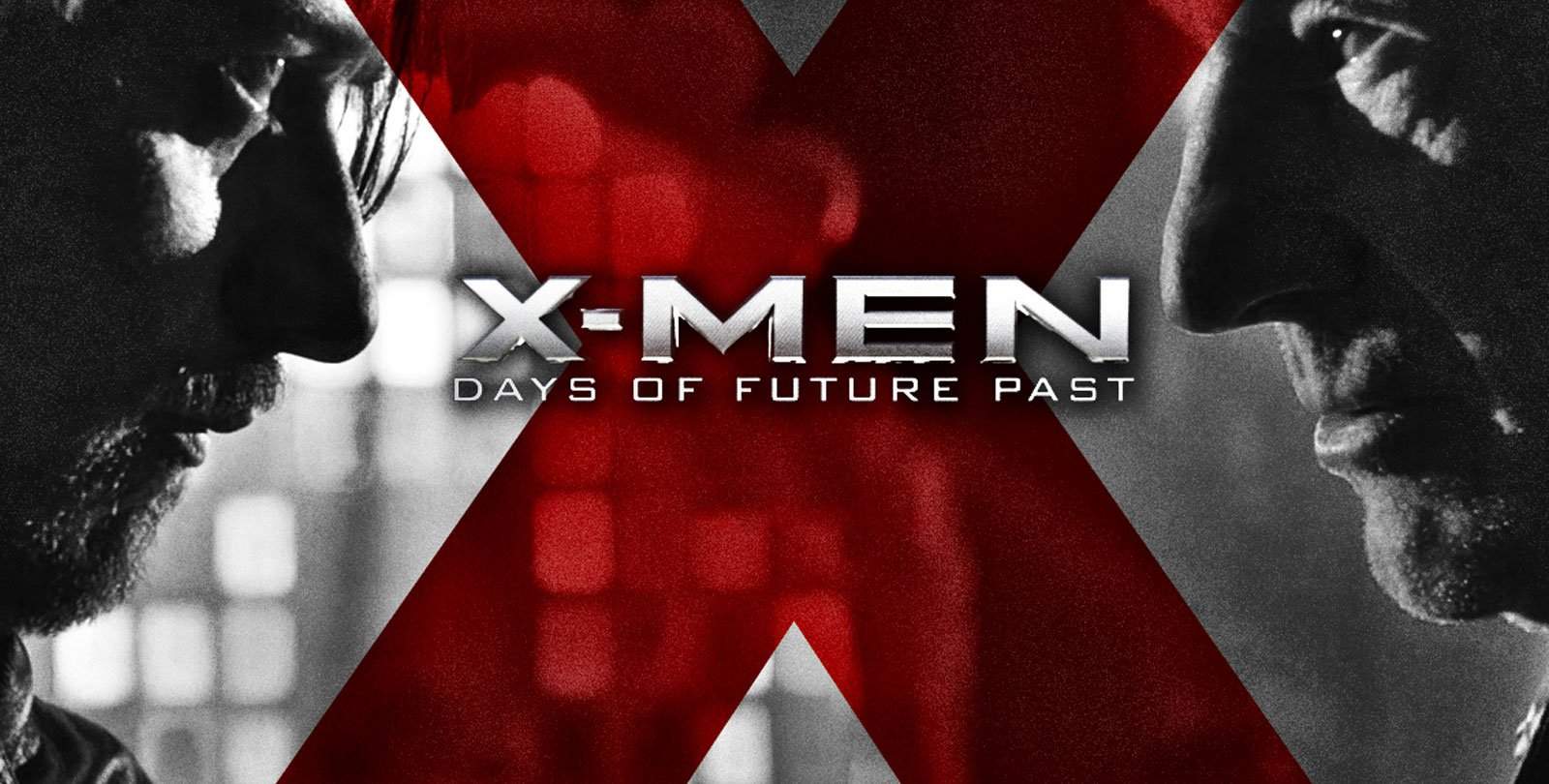 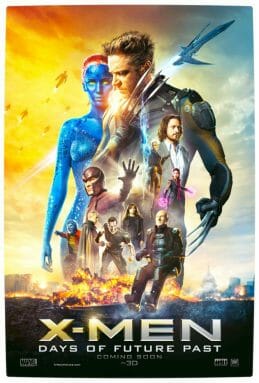 Marvel’s X-MEN are once again returning to the silver screen in X-MEN: Days of Future Past, the sequel to the 2011 hit X-MEN First Class.

Myriads of talented hollywood actors star in the new film, which draws its story from all previous X-MEN and Wolverine movies by acting as a direct sequel to X-MEN: First Class and an expansion of X-MEN, X-MEN 2 and X-MEN: The Last Stand.

As such the movie stars notable X-MEN veterans, all of which have reprised their original roles, such as Hugh Jackman, Halle Berry, Ian McKellan, and Patrick Stewart, among many others. The film also reintroduces the principal cast from X-MEN: First Class, such as James McAvoy, Michael Fassbender, Jennifer Lawrence and Nicholas Hoult, whilst Bryan Singer directs.

In X-MEN: Days of Future Past, the X-Men send Wolverine to the past in a desperate effort to change history and prevent an event that results in doom for both humans and mutants.

X-MEN: Days of Future Past hits cinemas around the world on 23rd May 2014.