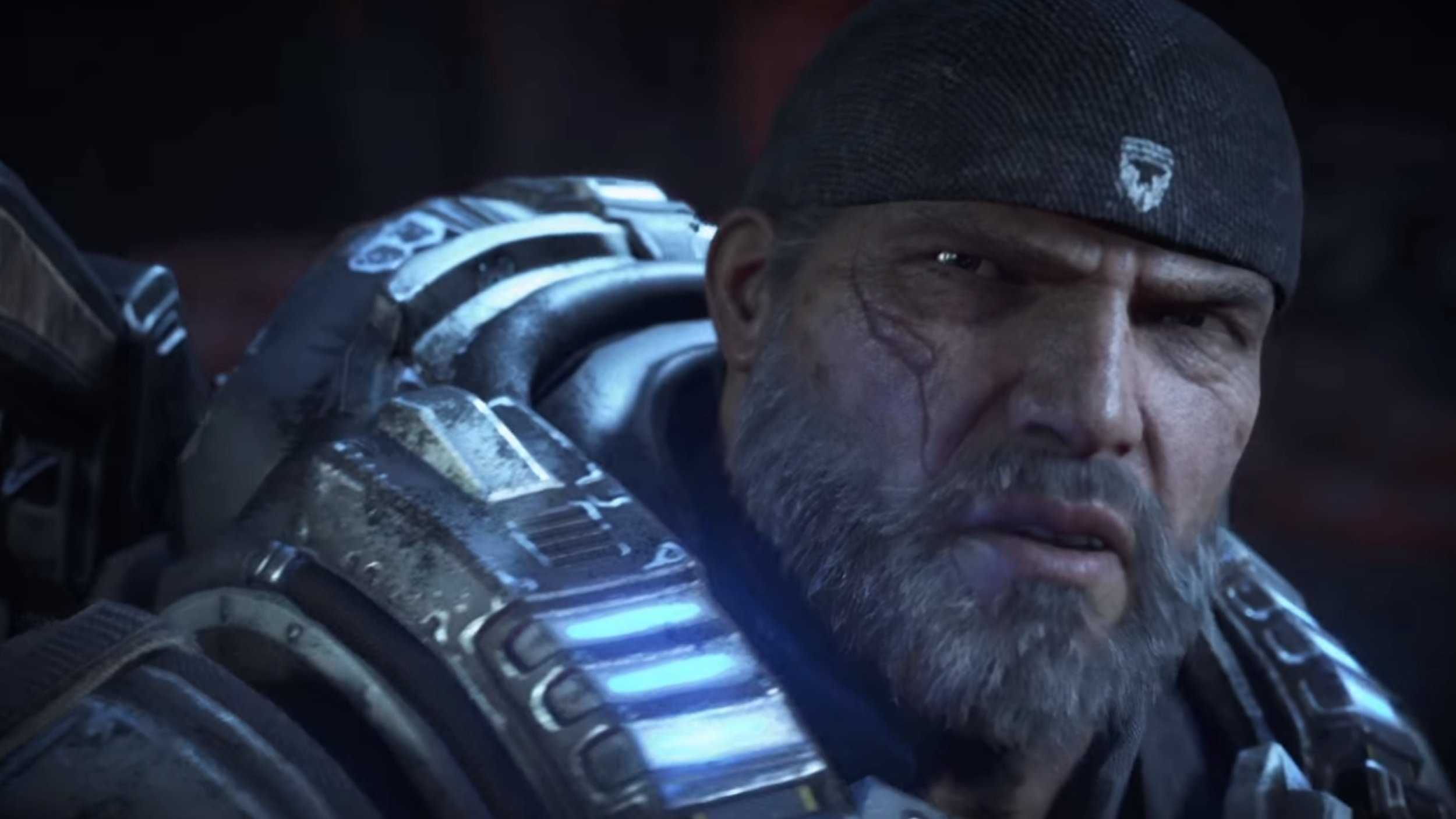 The next Gears of War is only a few weeks away. To celebrate the game going gold, Microsoft and The Coalition have released a brand new action-packed trailer for the Gears of War 4 launch.

For those who may not know, Gears of War 4 takes place 25 years after the end of Gears of War 3. The events of that game allowed Marcus Fenix and Delta Squad to make Sera safe for the next generation. Fenix’s son JD has lived with that peace… until now. A new threat called the Swarm has emerged and now JD, along with his friends Del and Kait, must fight together and survive the night!

The Gears of War 4 launch trailer is narrated by John DiMaggio, the voice of Marcus Fenix, and features new action and some intense surprises. One of my favorite aspects of the trailer is the hauntingly beautiful cover of Metallica’s “Nothing Else Matters,” as performed by Lissie. It is unforgettable and perfectly compliments the high-intensity action featured in the new trailer.

Like previous games in the series, Gears of War 4 encourages players to ‘Never Fight Alone’ by teaming up with a friend through cross-platform co-op gameplay on either Xbox One or Windows 10. In fact, the digital edition of Gears of War 4 is an Xbox Play Anywhere title, which means that you will be able to play across both Xbox One and Windows 10 PC, as all game progress, Gamerscore, and Achievements are saved on and accessible through Xbox Live. This is one of the reasons why I prefer to purchase all Xbox One games digitally – basically a two for one deal!