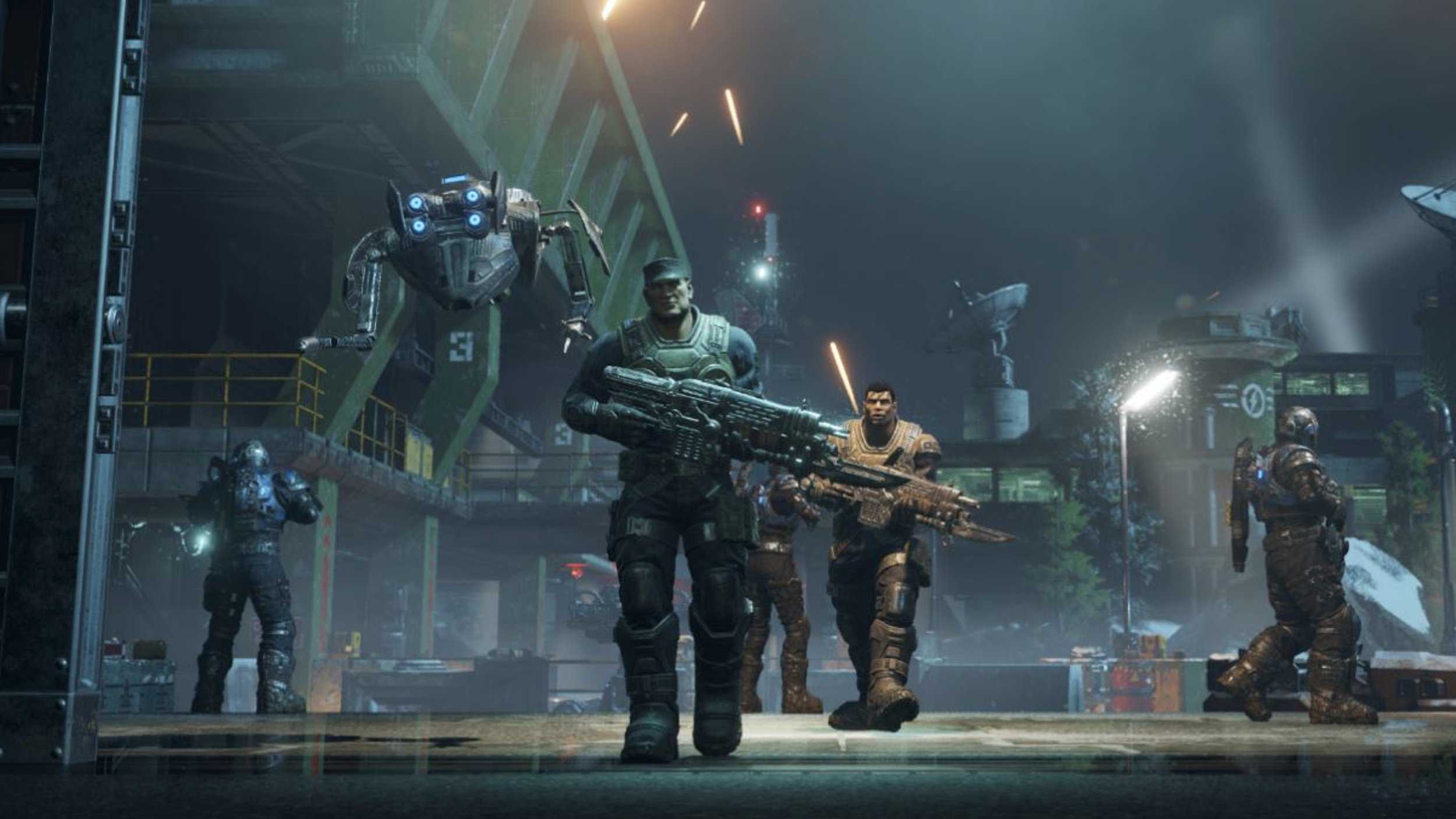 Gears of War 4 is only a few weeks away from release (11 October, 2016). As such, Microsoft and The Coalition have decided to whet our appetites with a new video that showcases the first 20-minutes of the game’s new campaign.

The Gears of War franchise has a rich history of iconic campaign openings. From that unforgettable prison break scene in the first Gears of War, through to Marcus’ nightmare flashback in Gears of War 3, the series has always thrown gamers right into the action. Thankfully, this staple holds true for Gears of War 4.

Like the previous entries in the franchise, the Gears of War 4 prologue drops players straight into the action at the opening of the game. However, this time around, gamers will play through a series of pivotal moments from the Gears of War universe; moments that have never been seen before in a Gears of War videogame (although they have been alluded to, time and time again). These key scenes include elements from the deadly Emergence Day and a key battle from the Pendulum Wars.

Naturally, the video contains some spoilers, especially if you have never played a Gears of War title before. So only watch it if you do not mind knowing how the first 20-minutes of the game are going to play out.

The video begins with a brief introduction by The Coalition’s Studio Head, Rod Fergusson, and Lead Campaign Designer, Matt Searcy. Thereafter, uncut gameplay of Gears of War 4 Prologue takes place. The most unique aspect of the prologue is that it allows gamers to join the fight across three decades of Gears of War history. Namely, gamers get to play through: the COG’s raid on UIR forces to secure the Hammer of Dawn technology at Aspho Fields, Emergence Day at the House of Sovereigns, and the Locust’s siege of Anvil Gate.