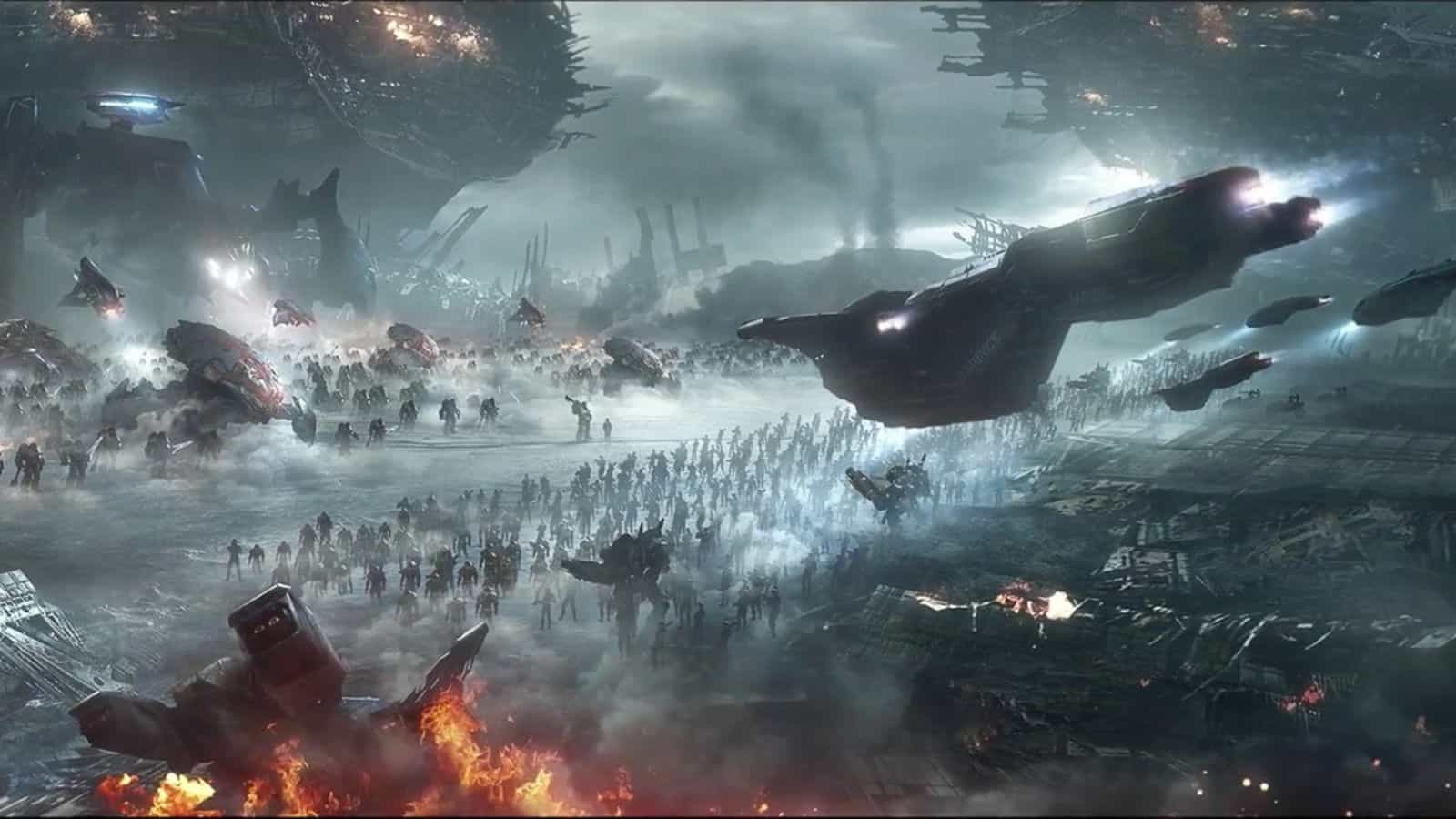 Microsoft and 343 Industries have released the official launch trailer for Halo Wars 2. The epic video offers a glimpse of what gamers can expect to find in the anticipated real-time strategy game.

The trailer a cinematic in nature, which means that the gameplay is kept to a minimum in favour of flashy scenes and gorgeous animation. Despite no actual gameplay being shown, the trailer still makes me all giddy for the title! Even more so after witnessing the intensity of the impending struggle that gamers will face. The trailer is quite intense in that regard and does a good job of setting up the story and key characters.

One of the most prominent characters featured in the trailer is General Atriox. He is a Covenant splinter-faction leader who is truly menacing and is a real force to be reckoned with. In the trailer he utters “run, little demon”. It is a fantastic callback to lesser Covenant grunts who would call Master Chief ‘demon’ and run from him. Now, Atroix uses that term ironically, as he is now doing the chasing. The trailer also features the artificial intelligence known as Isabel, who looks nothing like Cortana – whom I know we all miss.

Halo Wars 2 is the sequel to one of the best-selling real-time strategy (RTS) games on Xbox. Halo Wars 2 is an action-packed RTS that delivers the “biggest Halo battlefields ever”. Players will lead armies of Spartans and other Halo forces in a brutal war against the terrifying Banished.

Leading the Banished is General Atriox, a creature so powerful, the “whole damn Covenant could not contain him at the height of their power”. It marks a brand new frontier for Halo strategy gaming where the only thing standing between Armageddon and humanity is the brave crew onboard the Spirit of Fire.

Halo Wars 2 will feature a fully featured, action-packed campaign, as well as competitive and cooperative multiplayer modes. Halo Wars 2 is an Xbox Play Anywhere title, meaning that a single copy will be playable on both Xbox One, or Windows 10. As such, it will release simultaneously on both platforms on 21 February 2017.