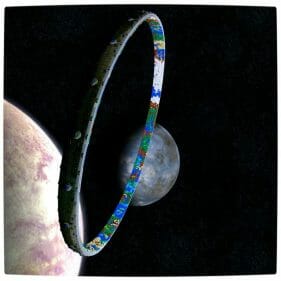 LEGO is often regarded as a children’s toy. However, this popular Danish export enjoys quite a large user-base of adults. In fact, there is a convention in the United States of America known as BrickCon that is dedicated to the creative LEGO works of adults.

One of the stand out LEGO creations at this years 2012 BrickCon was the Halo Ringworld, which won “Best Large Planetary Structure” in the Space theme. This unique Halo inspired LEGO creation consists of approximately 11 000 parts. The outer structure of the ring is made out of eight individual segments that are 72 studs long and the inner ring is held in place purely through friction and tension. According to the creator, a person who goes by the name of Catsy online, the LEGO Halo Ringworld has taken three years of on-and-off work to complete and took two hours to setup at BrickCon. 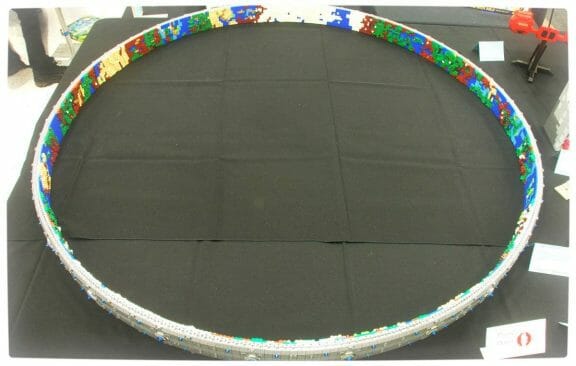 The LEGO Halo Ringworld is fantastic. I can already envisage a commercial LEGO Ringworld playset for the masses. I would most certainly buy one, especially if it had a tiny LEGO Masterchief and Cortana.